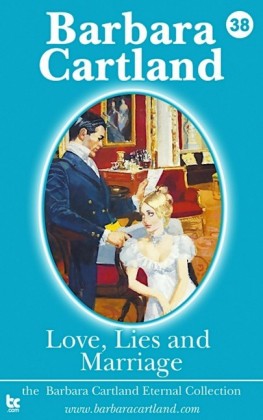 Teresa is everything her father Sir Hubert Bryan could wish for - clever, loyal and sharp-witted. The only problem is that she was born a girl and not the son he hoped would follow in his footsteps. But Teresa sees no reason why her gender should prevent her from being an asset to him in his mighty shipping empire, and tells him so. Sir Hubert is astounded at her request - he is far more concerned that his beautiful daughter will fall prey to the scavengers and fortune hunters amongst London Society. Having made his own vast fortune the hard way he is only too aware of what men will do to have access to the kind of wealth his lovely daughter will inherit. So when his dear friend the Marquess of Walstoke begs for help to prevent his heir Harry, the Earl of Lanbourne, making a disastrous marriage to a notorious actress he sees an opportunity to help his friend, and set a test of intelligence for his daughter too. Together, the two men hatch a plot to 'save' Harry from himself and prevent him from ruining his life. Promising her work in the family business, Teresa agrees to her father's pleas to play a central character in a daring deception. But Harry is not a fool, and astounded at his uncle's lack of faith in him he storms off to Bourne Hall, his family estate, taking Teresa with him. Teresa is torn; she loves her father but the longer she spends with Harry the more her loyalties are tested. Experiencing strange new feelings, she begins to have her own reasons to make sure that Harry puts the past behind him. But are these reciprocated? Or is Harry destined to shake the foundations of Society by making his flame-haired actress the new Countess of Lanbourne?

"Will you drive me to Windsor Castle tomorrow?" "No!"

"Why not? I felt sure you would be staying there when I learnt you cannot go to Bracknell as you intended."

"I have made other plans."

"Whatever they are they must be in the vicinity of Ascot and surely you can take me to The castle on your way?"

It was difficult to imagine how any man could refuse Lady Sydel Blackford when she pleaded with him.

Lying back on a chaise-longue she looked exceedingly alluring, wearing little or nothing but a diaphanous gauze negligée which clung to her perfect body.

She had been told so often that she resembled in face and figure the exquisite Princess Pauline Borghese, sister of Napoleon Bonaparte, who had been sculpted by Canova, that she almost instinctively fell into the same pose as the statue of the Princess.

Her golden hair was caught up on top of her head and her blue eyes looked at the Earl from under long dark eyelashes which owed more to artifice than to nature.

Everything about her was in fact slightly artificial, but at the same time there was no doubting her beauty or her sexual allure.

The Earl, however, leaning back in an armchair and sipping his glass of brandy, seemed for the moment immune both to her beauty and to the pleading in her eyes.

"Why do you not stay at The Castle?" she asked poutingly. "The King has asked you often enough to be his guest and you know full well that he likes having you with him."

"I prefer to be on my own," the Earl replied, "especially in Race Week, when I want to think about my horses." "And not about me?" Lady Sydel enquired.

He made no reply and she said almost angrily,

"Why must you always be so irritatingly elusive? I would believe it was a pretence if it were not habitual." "If I don't please you, there is an obvious answer," the Earl remarked.

Lady Sydel made a helpless gesture with her hands, her long fingers seeming almost too frail for the enormous rings she wore.

"My party, as you are equally aware, is a bachelor one," the Earl replied.

"And where will it take place now that you cannot go to the inn at Bracknell as you intended?"

"I have rented Langston's house. It is, I believe, quite near the Racecourse."

"Langston? Do you mean that handsome boy who I understand has not a penny to bless himself with?"

"I imagine that is a fairly accurate description," the Earl replied dryly.

"In which case you will doubtless find yourself in some crumbling old Manor, extremely uncomfortable, with the rain leaking through holes in the roof onto your head."

"It would undoubtedly please you if that proves to be the case."

"You had much better come to Windsor Castle with me."

Her voice was very soft and alluring, but the Earl yawned and she said hastily,

"His Majesty is expecting you to dinner on Tuesday." "I have told him that I will dine with him on Thursday after I have won the Gold Cup."

"You are very sure of yourself!"

"I am sure of my horse and that almost amounts to the same thing."

"It's so bad for you, Valient, that you should always win what you desire, whether it is a horse or a woman."

The Earl appeared to consider this for a moment.

Then he replied cynically,

"I think the odds are on the latter category."

"I hate you!" Lady Sydel exclaimed. "And 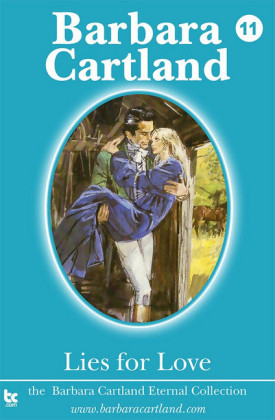 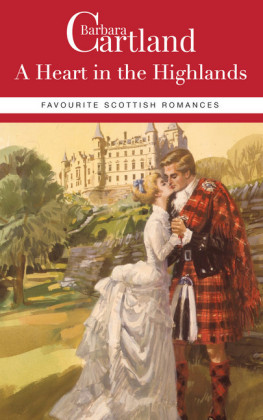 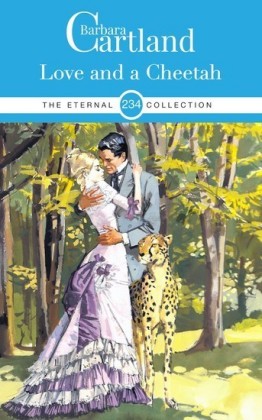 Love and The Cheetah
Cartland, Barbara
5,99 € 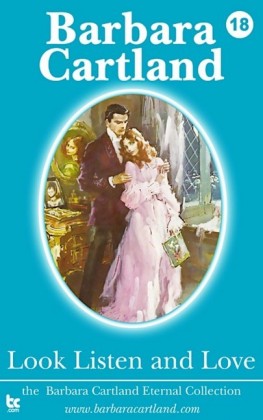 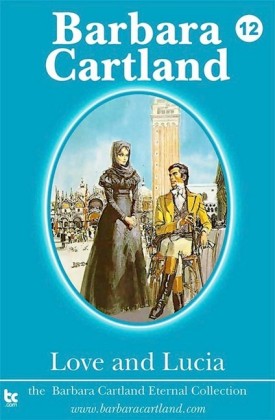 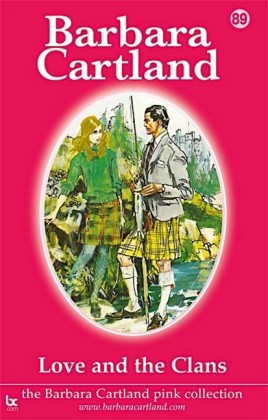