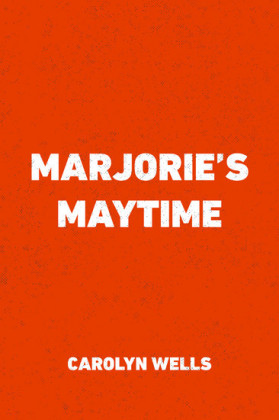 Came on a beautiful day;

And that's what I sing and I say!

Marjorie was coming downstairs in her own sweet way, which was accomplished by putting her two feet close together, and jumping two steps at a time. It didn't expedite her descent at all, but it was delightfully noisy, and therefore agreeable from Marjorie's point of view.

The May-day was undeniably beautiful. It was warm enough to have doors and windows flung open, and the whole house was full of May that had swarmed in from out of doors.

The air was soft and fragrant, the leaves were leaving out, the buds were budding, and the spring was springing everywhere.

The big gold bushes of the Forsythia were masses of yellow bloom; crocuses popped up through the grass; a few birds had begun to sing, and the sun shone as if with a settled determination to push the spring ahead as fast as he could.

Moreover it was Saturday, which was the best proof of all, of an intelligent and well-behaved Spring. For a May-day which knew enough to fall on a Saturday was a satisfactory May-day, indeed!

Of course there was to be a May party, and of course it was to be at the

Maynards', because Marjorie always claimed that the whole month of May

belonged to their family, and she improved every shining hour of the

The May party was really under the auspices of the Jinks Club. But as the club was largely composed of Maynards, it was practically a Maynard May party.

The bowers for the May Queens had been built out on the lawn, and though a little wabbly as to architecture, they were beautiful of decoration, and highly satisfactory to the Royalty most interested.

There were two May Queens, because Marjorie and Delight both wanted the position; and though both were willing to resign in favor of the other it was a much pleasanter arrangement to have two Queens. So there were two bowers, and Marjorie was to be the Red Queen and Delight the White Queen.

Of course Kingdon was the May King. No one had ever heard of a May King before, but that didn't bother the Jinks Club any, for they were a law unto themselves.

Kitty and Dorothy Adams were Princesses of May, and Flip Henderson was a Prince of May. Rosy Posy was a May Maid of Honor, and Mrs. Maynard was persuaded to accept the role of Queen Dowager of May.

Miss Hart was of the party, and the title of Duchess of May seemed to fit her exactly.

And now the time had come, and Marjorie was jumping downstairs on her way to her own coronation. She wore a red dress, very much trimmed with flowers made of red tissue paper. The name of the flower doesn't matter, for they were not exact copies of nature, but they were very pretty and effective, and red silk stockings and slippers finished off the brilliant costume that was very becoming to Marjorie's rosy face, with its dark eyes and dark curly hair.

As she reached the lower hall she saw Delight coming across the street, arrayed as the White Queen. Really she looked more like a fairy, with her frilly white frock and her golden hair and blue eyes.

"Hello, Flossy Flouncy!" called out King, using his pet name for Delight; "you're a daisy May Queen! I offer you my humble homage!"

A daisy May Queen was an appropriate term, for Delight's white frock was trimmed and wreathed with garlands of daisies. Not real ones, for they were not yet in bloom, except in green-houses; and so artificial ones had been sewn on her frock with pretty effect.

King's own attempt at a regal costume had resulted gorgeously, for with his mother's help, he had contrived a robe of state, which looked like purple velvet and ermine, though it was really canton flannel. But it had a grand and noble air, and King wore it with a majestic strut that would have done cr 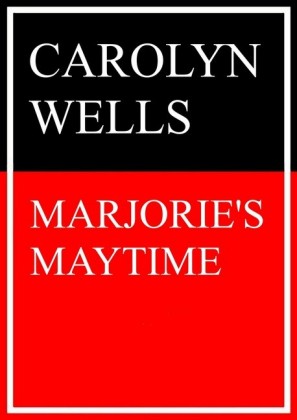 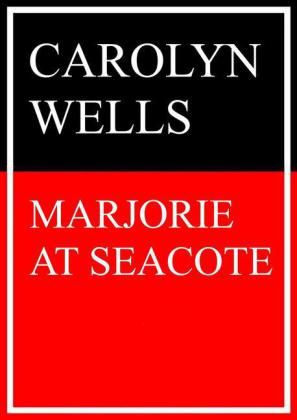 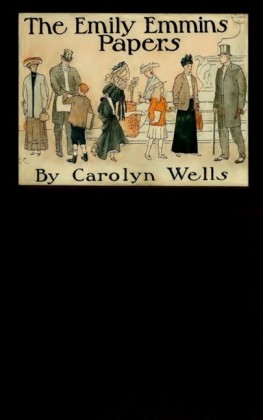 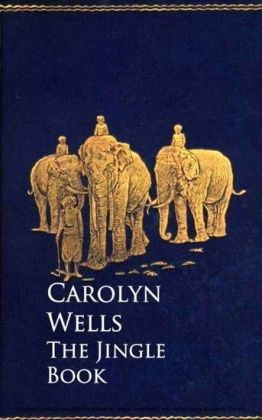 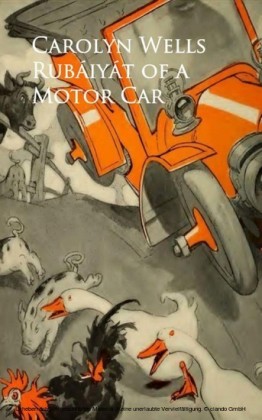 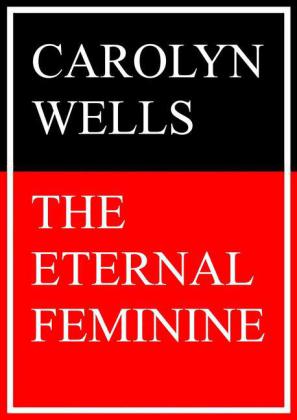