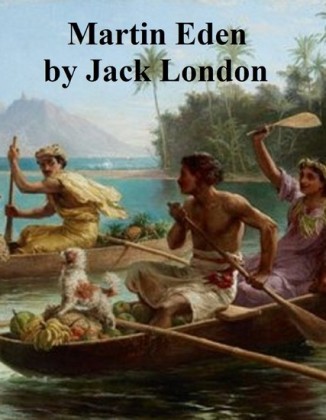 One of Jack London's best novels. According to Wikipedia: 'Jack London (1876 - 1916) was an American author who wrote The Call of the Wild, White Fang, and The Sea Wolf along with many other popular books. A pioneer in the then-burgeoning world of commercial magazine fiction, he was one of the first Americans to make a lucrative career exclusively from writing.'

It was the knot of wordy socialists and working-class philosophers that held forth in the City Hall Park on warm afternoons that was responsible for the great discovery. Once or twice in the month, while riding through the park on his way to the library, Martin dismounted from his wheel and listened to the arguments, and each time he tore himself away reluctantly. The tone of discussion was much lower than at Mr. Morse's table. The men were not grave and dignified. They lost their tempers easily and called one another names, while oaths and obscene allusions were frequent on their lips. Once or twice he had seen them come to blows. And yet, he knew not why, there seemed something vital about the stuff of these men's thoughts. Their logomachy was far more stimulating to his intellect than the reserved and quiet dogmatism of Mr. Morse. These men, who slaughtered English, gesticulated like lunatics, and fought one another's ideas with primitive anger, seemed somehow to be more alive than Mr. Morse and his crony, Mr. Butler.

Martin had heard Herbert Spencer quoted several times in the park, but one afternoon a disciple of Spencer's appeared, a seedy tramp with a dirty coat buttoned tightly at the throat to conceal the absence of a shirt. Battle royal was waged, amid the smoking of many cigarettes and the expectoration of much tobacco-juice, wherein the tramp successfully held his own, even when a socialist workman sneered, "There is no god but the Unknowable, and Herbert Spencer is his prophet." Martin was puzzled as to what the discussion was about, but when he rode on to the library he carried with him a new-born interest in Herbert Spencer, and because of the frequency with which the tramp had mentioned "First Principles," Martin drew out that volume.

So the great discovery began. Once before he had tried Spencer, and choosing the "Principles of Psychology" to begin with, he had failed as abjectly as he had failed with Madam Blavatsky. There had been no understanding the book, and he had returned it unread. But this night, after algebra and physics, and an attempt at a sonnet, he got into bed and opened "First Principles." Morning found him still reading. It was impossible for him to sleep. Nor did he write that day. He lay on the bed till his body grew tired, when he tried the hard floor, reading on his back, the book held in the air above him, or changing from side to side. He slept that night, and did his writing next morning, and then the book tempted him and he fell, reading all afternoon, oblivious to everything and oblivious to the fact that that was the afternoon Ruth gave to him. His first consciousness of the immediate world about him was when Bernard Higginbotham jerked open the door and demanded to know if he thought they were running a restaurant.

Martin Eden had been mastered by curiosity all his days. He wanted to know, and it was this desire that had sent him adventuring over the world. But he was now learning from Spencer that he never had known, and that he never could have known had he continued his sailing and wandering forever. He had merely skimmed over the surface of things, observing detached phenomena, accumulating fragments of facts, making superficial little generalizations - and all and everything quite unrelated in a capricious and disorderly world of whim and chance. The mechanism of the flight of birds he had watched and reasoned about with understanding; but it had never entered his head to try to explain the process whereby birds, as organic flying mechanisms, had been developed. He had never dreamed there was such a process. That birds should have come to be, was unguessed. They always had been. They just happened. 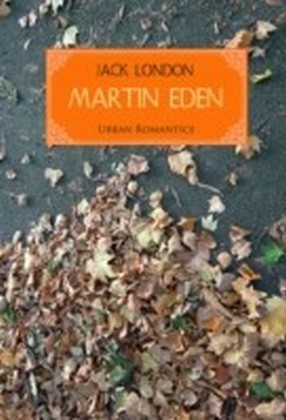 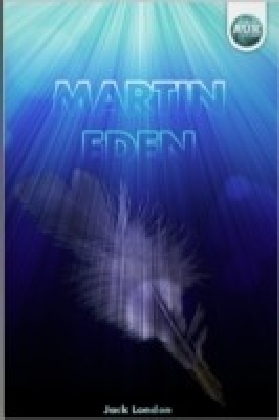 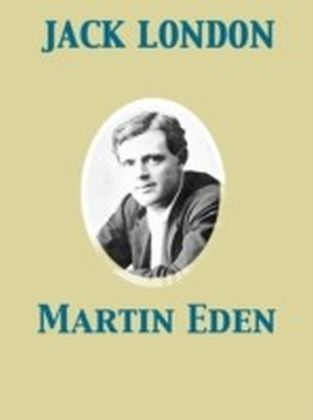 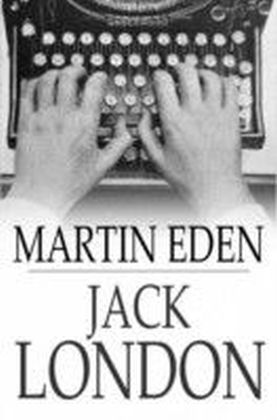 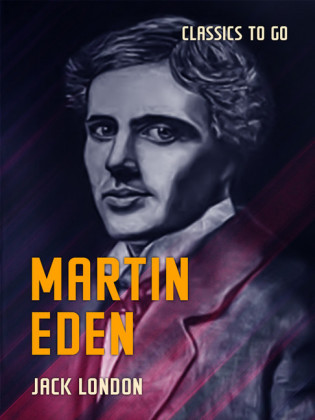 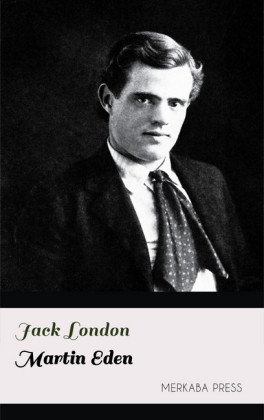