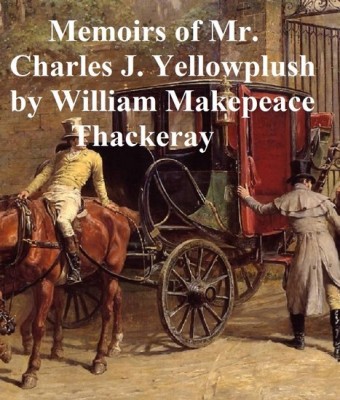 Classic novel. According to Wikipedia: 'Thackeray is most often compared to one other great novelist of Victorian literature, Charles Dickens. During the Victorian era, he was ranked second only to Dickens, but he is now much less read and is known almost exclusively for Vanity Fair. In that novel he was able to satirize whole swaths of humanity while retaining a light touch. It also features his most memorable character, the engagingly roguish Becky Sharp. As a result, unlike Thackeray's other novels, it remains popular with the general reading public; it is a standard fixture in university courses and has been repeatedly adapted for movies and television. In Thackeray's own day, some commentators, such as Anthony Trollope, ranked his History of Henry Esmond as his greatest work, perhaps because it expressed Victorian values of duty and earnestness, as did some of his other later novels. It is perhaps for this reason that they have not survived as well as Vanity Fair, which satirizes those values.'

My tail is droring rabidly to a close; my suvvice with Mr. Deuceace didn't continyou very long after the last chapter, in which I described my admiral strattyjam, and my singlar self-devocean. There's very few servnts, I can tell you, who'd have thought of such a contrivance, and very few moar would have eggsycuted it when thought of.

But, after all, beyond the trifling advantich to myself in selling master's roab de sham, which you, gentle reader, may remember I woar, and in dixcovering a fipun note in one of the pockets,-- beyond this, I say, there was to poar master very little advantich in what had been done. It's true he had escaped. Very good. But Frans is not like Great Brittin; a man in a livry coat, with 1 arm, is pretty easily known, and caught, too, as I can tell you.

Such was the case with master. He coodn leave Paris, moarover, if he would. What was to become, in that case, of his bride--his unchbacked hairis? He knew that young lady's temprimong (as the Parishers say) too well to let her long out of his site. She had nine thousand a yer. She'd been in love a duzn times befor, and mite be agin. The Honrabble Algernon Deuceace was a little too wide awake to trust much to the constnsy of so very inflammable a young creacher. Heavn bless us, it was a marycle she wasn't earlier married! I do bleave (from suttn seans that past betwigst us) that she'd have married me, if she hadn't been sejuiced by the supearor rank and indianuity of the genlmn in whose survace I was.

Well, to use a commin igspreshn, the beaks were after him. How was he to manitch? He coodn get away from his debts, and he wooden quit the fare objict of his affeckshns. He was ableejd, then, as the French say, to lie perdew,--going out at night, like a howl out of a hivy-bush, and returning in the daytime to his roast. For its a maxum in France (and I wood it were followed in Ingland), that after dark no man is lible for his detts; and in any of the royal gardens--the Twillaries, the Pally Roil, or the Lucksimbug, for example--a man may wander from sunrise to evening, and hear nothing of the ojus dunns: they an't admitted into these places of public enjyment and rondyvoo any more than dogs; the centuries at the garden-gates having orders to shuit all such.

Master, then, was in this uncomfrable situation--neither liking to go nor to stay! peeping out at nights to have an interview with his miss; ableagd to shuffle off her repeated questions as to the reason of all this disgeise, and to talk of his two thowsnd a year jest as if he had it and didn't owe a shilling in the world.

Of course, now, he began to grow mighty eager for the marritch.

He roat as many noats as she had done befor; swoar against delay and cerymony; talked of the pleasures of Hyming, the ardship that the ardor of two arts should be allowed to igspire, the folly of waiting for the consent of Lady Griffin. She was but a step- mother, and an unkind one. Miss was (he said) a major, might marry whom she liked; and suttnly had paid Lady G. quite as much attention as she ought, by paying her the compliment to ask her at all.

And so they went on. The curious thing was, that when master was pressed about his cause for not coming out till night-time, he was misterus; and Miss Griffin, when asked why she wooden marry, igsprest, or rather, DIDN'T igspress, a simlar secrasy. Wasn't it hard? the cup seemed to be at the lip of both of 'em, and yet somehow, they could not manitch to take a drink.

But one morning, in reply to a most desprat epistol wrote by my master over night, Deuceace, delighted, gits an answer f 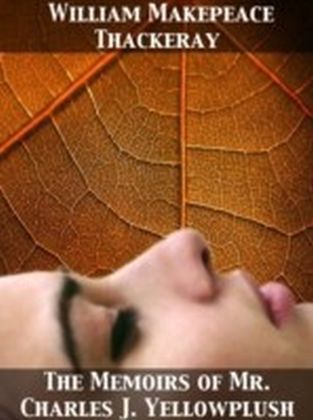 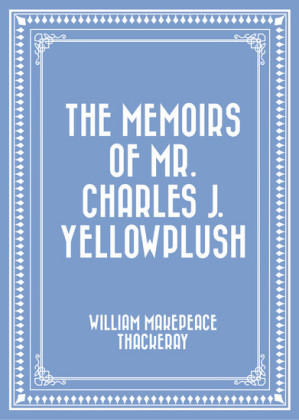 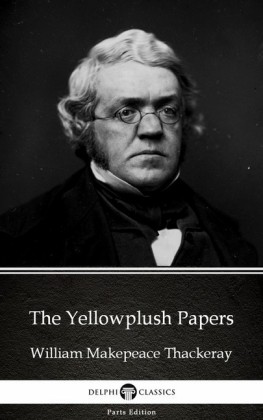 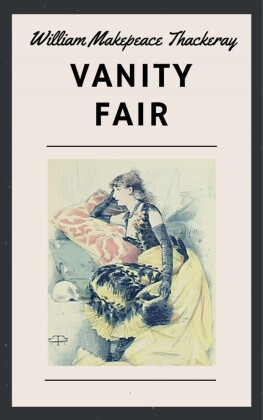 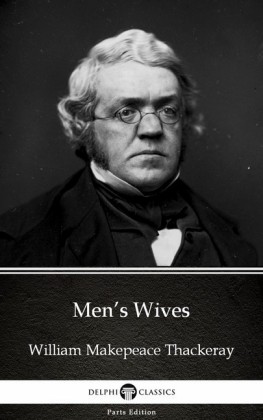 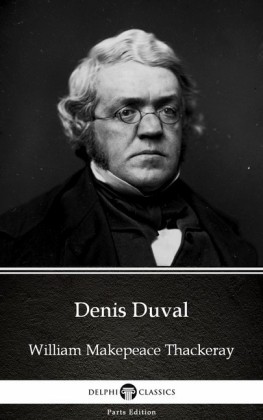