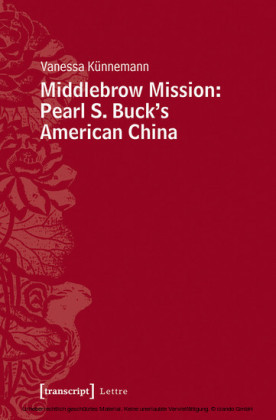 Nobel Prize winner Pearl S. Buck's engagement with (neo-)missionary cultures in the United States and China was unique. Against the backdrop of her missionary upbringing, Buck developed a fictional project which both revised and reaffirmed American foreign missionary activity in the Pacific Rim during the 20th century. Vanessa Künnemann accurately traces this project from America's number one expert on China - as Buck came to be known - from a variety of disciplinary angles, placing her work squarely in Middlebrow Studies and New American Studies. 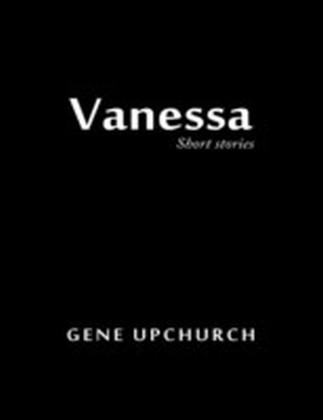 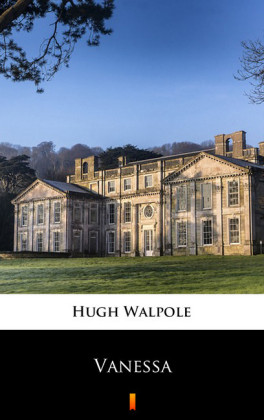 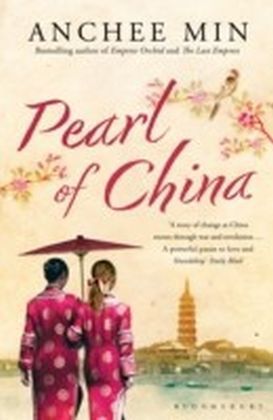 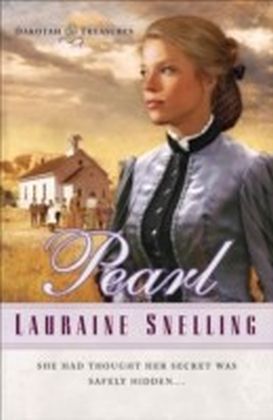 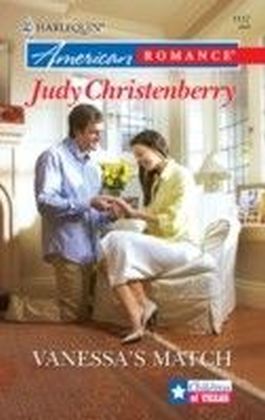 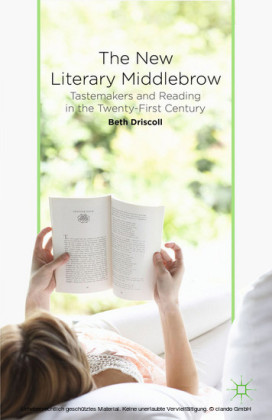