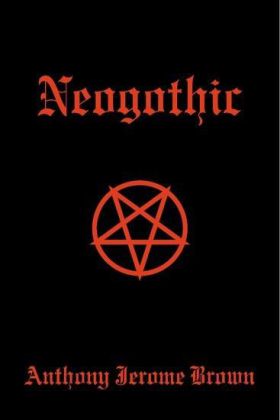 In Neogothic, a Fantasy novella, Rob, a recovering addict turned counselor falls - yet again - into shadow...as New York's underworld surfaces at the nexus of three planes of existence...and a Demon Lord is pitted against an alliance of humans and Belladoran races - fairies, elves, halflings, dwarves and dragons - in possession of a powerful malevolent relic...and they bet their lives the horrendous maw of malice will self-devour.

When would the streak of bad luck end? At this point, though, it was no longer really a streak, but more like a way of life. Or would it be more apt to say the way of life? It was becoming hard to believe that things could be different. And it was getting hard to remember when times were easier, or better.

When was that, anyway? Rob paced his small studio apartment, rubbing his chin. It was around three years ago, wasn't it? That's when his problems started. That was when he'd become homeless. They'd found out about the drugs he'd been selling, and so he'd lost a good government job. Of course an earlier date - when he'd started using illicit substances - could mark the beginning of a timeline when the fates turned against him; but that wasn't necessarily bad luck - that was the way things roll.

He looked out the window. It was raining and the small buildings in view were blurry - as unclear as the explanation of how he'd been caught. He still didn't know how he'd been busted.

After he'd lost his job and filed for unemployment, his eligibility was contested and benefits weren't provided. He'd no family to lend a hand, and - back then - no friends to help. So he wound up on the street. He mulled it over yet again: raised in a middle class home and gone to college, a likeable guy with a leadership role at work, he wasn't someone you'd expect to see begging on a street corner. He shouldn't have been sleeping in alleys, but it hadn't helped that he'd lost his mother when he was young, and his father was an alcoholic - who'd beaten him and his mom.

The shelters were very dangerous, especially at night, so better to brave the cold, open air. He'd lived that way - or rather, survived that way - for months, and underlying doubts about all that's good in the world could no longer be kept under shadow: New York's underworld had then become his new home, he mused.

Once you go that deep into darkness - for so long, alone - it merges with you. Even later on, after the eclipse, it can't be fully banished. He could see it with him now, as he looked into the mirror; all was gray-hued, seeming to absorb light. It wasn't just his gray hair and black sweat-suit: There was something else, which was hard to pin-point. The air itself seemed dusty.

He'd been able to get back on his feet, though, he pondered. There'd been a few sunny days. A few good souls - counselors - had been there to help, while he stayed in government-subsidized hotels. Yeah, playing it over again, like a tape; it helps to ventilate, Rob, to make sense of it all. He'd gained some insight into his problem with substance abuse, and developed a connection with a higher power, and was even inspired to become a substance abuse counselor, himself...his story.

Then he, in turn, had helped others, earned a living, and got his own roof over his head. He'd met a woman, too, and they'd dated. However, after only a couple months of peace, he found himself with an awful case of bedbugs. Then, after (finally) resolving that problem, his girlfriend had just vanished. It had been out of nowhere, with no sign that anything had been wrong, and no indication she would leave, or where she'd gone.

She'd been relaxing in his apartment when he went out to get a few groceries. When he got back she was gone, without a trace. That'd been rough for him, but Rob didn't get too close to people - including her; so he trudged on, until he lost his job (again). That, too, had not been foreseeable. He'd been told it was a downsizing. Well, at least this time he was able to collect unemployment... major loss, though, and very recent.

Would he be able to pay the rent? He didn't need yet another mess, with landlord problems, housing court, and possible homelessness. He couldn't scrape by much longer with unemployment checks. Perhaps he'd find other resources or get another job quickly, but 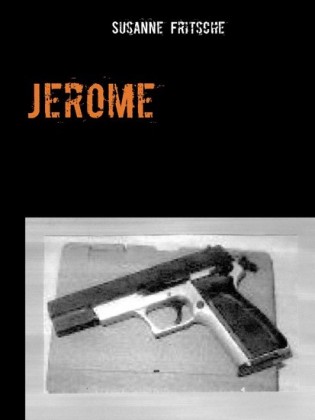 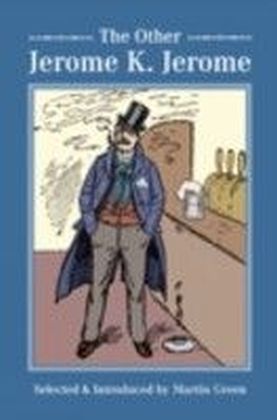 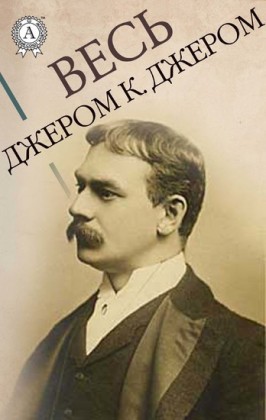 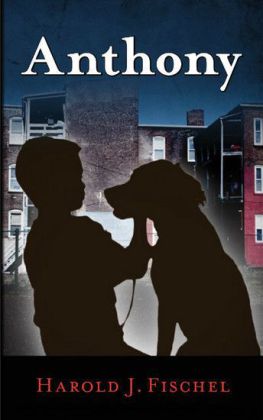 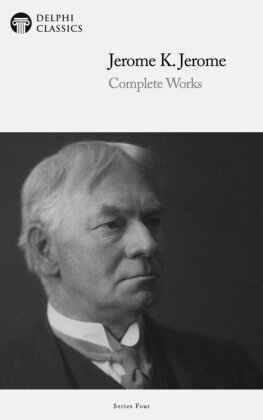 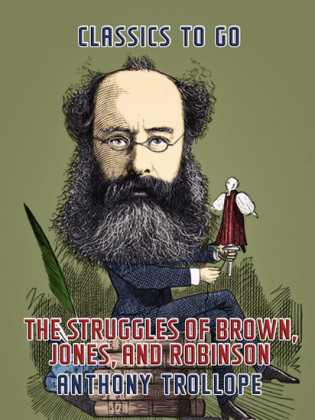 The Struggles of Brown, Jones, and Robinson
Trollope, Anthony
0,99 €