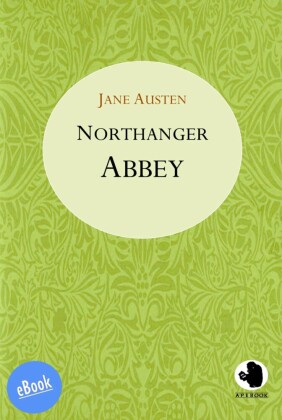 Being the first novel by Jane Austen which has been completed for publication, in fact 'Northanger Abbey' was only published in 1818, one year after the author s death. Catherine Morland, a 17-year-old girl and protagonist of the novel, lives her life as she was a heroine in a Gothic novel. She is invited by her wealthier neighbours to accompany them to visit Bath where she partakes in the winter season of balls, theatre and other social events. There she is introduced to Henry Tilney, a clever young gentleman, with whom she spends a delightful time. But things do not turn out as Catherine expects and hopes. Therefore she has to go through a time of harsh disillusions: although novels may be delightful, the stories told do not relate to everyday life. Realizing that, she gradually becomes a real heroine who learns from her mistakes while being exposed to the outside world of Bath. 'Northanger Abbey' is a parody of Gothic fiction. The conventions of eighteenth-century novels are turned on their head by Austen. This novel is more explicitly comic than the other works of the author. Like her other major novels, 'Northanger Abbey' has been the subject of several dramatic adaptations for stage, television and cinema.

E very morning now brought its regular duties-shops were to be visited; some new part of the town to be looked at; and the pump-room to be attended, where they paraded up and down for an hour, looking at everybody and speaking to no one. The wish of a numerous acquaintance in Bath was still uppermost with Mrs. Allen, and she repeated it after every fresh proof, which every morning brought, of her knowing nobody at all.

They made their appearance in the Lower Rooms; and here fortune was more favourable to our heroine. The master of the ceremonies introduced to her a very gentlemanlike young man as a partner; his name was Tilney. He seemed to be about four or five and twenty, was rather tall, had a pleasing countenance, a very intelligent and lively eye, and, if not quite handsome, was very near it. His address was good, and Catherine felt herself in high luck. There was little leisure for speaking while they danced; but when they were seated at tea, she found him as agreeable as she had already given him credit for being. He talked with fluency and spirit-and there was an archness and pleasantry in his manner which interested, though it was hardly understood by her. After chatting some time on such matters as naturally arose from the objects around them, he suddenly addressed her with-"I have hitherto been very remiss, madam, in the proper attentions of a partner here; I have not yet asked you how long you have been in Bath; whether you were ever here before; whether you have been at the Upper Rooms, the theatre, and the concert; and how you like the place altogether. I have been very negligent-but are you now at leisure to satisfy me in these particulars? If you are I will begin directly."

"You need not give yourself that trouble, sir."

"No trouble, I assure you, madam." Then forming his features into a set smile, and affectedly softening his voice, he added, with a simpering air, "Have you been long in Bath, madam?"

"About a week, sir," replied Catherine, trying not to laugh.

"Why should you be surprised, sir?"

"Why, indeed!" said he, in his natural tone. "But some emotion must appear to be raised by your reply, and surprise is more easily assumed, and not less reasonable than any other. Now let us go on. Were you never here before, madam?"

"Indeed! Have you yet honoured the Upper Rooms?"

"Have you been to the theatre?"

"And are you altogether pleased with Bath?"

"Now I must give one smirk, and then we may be rational again." Catherine turned away her head, not knowing whether she might venture to laugh. "I see what you think of me," said he gravely-"I shall make but a poor figure in your journal tomorrow."

"Yes, I know exactly what you will say: Friday, went to the Lower Rooms; wore my sprigged muslin robe with blue trimmings-plain black shoes-appeared to much advantage; but was strangely harassed by a queer, half-witted man, who would make me dance with him, and distressed me by his nonsense."

"Indeed I shall say no such thing."

"Shall I tell you what you ought to say?"

"I danced with a very agreeable young man, introduced by Mr. King; had a great deal of conversation with him-seems a most extraordinary genius-hope I may know more of him. That, madam, is what I wish you 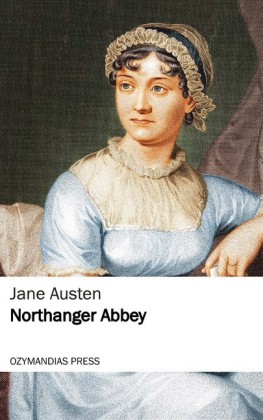 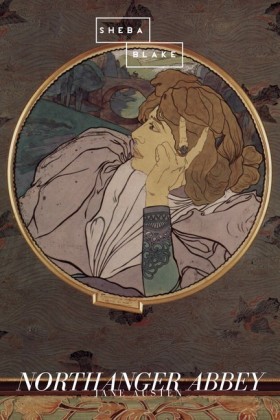 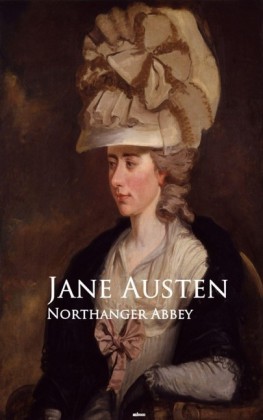 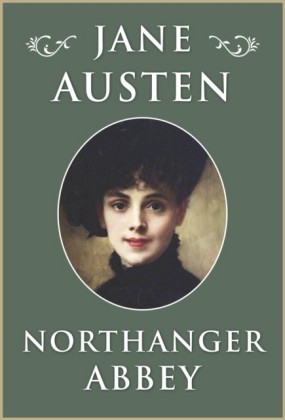 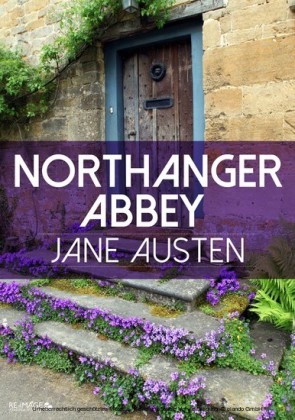 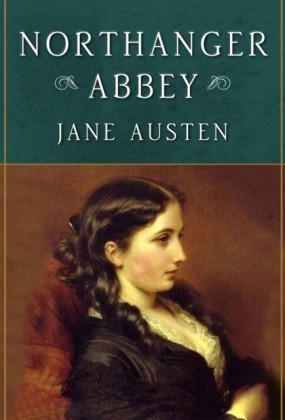