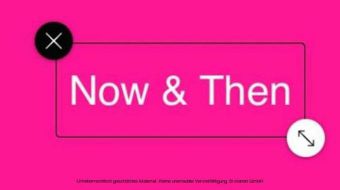 'There was something about him' Paige and Michael were friends. Then life happened and things got complicated. Years later when they come face to face, they have to decide if it's worth giving love a chance.

I don't know what it is about him. Maybe it's his emerald green eyes that make me think of Ireland. Or what I imagine Ireland to look like. Maybe it's his tall, confident stance. It could be so many things, but as I stand here staring at him I can't quite place it. I haven't seen Michael in years. We became friends in college. I use the term friends loosely. I haven't seen him since then. But there he was, a hundred feet in front of me with a baby on his hip and a toddler holding his hand. He's still unmistakably beautiful. His hair is a little thinner then I remember and he definitely put on a little weight but he was still very handsome. As soon as I saw him that pit in my stomach returned. The pit I always had around him. I was just running out for lunch and there he was at the ice cream truck on the corner. It stopped me dead in my tracks. I had to adjust my glasses to make sure it was him. He was handing the toddler a cup with a vanilla twirl in it when he looked up and caught my eye. I looked away immediately and pretended to look for something in my bag. I grabbed my sunglasses and switched them with my seeing glasses. Good. Maybe if I have my glasses off he'll think I can't see him I think to myself as I make my way to the corner. I'm trying to pull my headphones out of my bag, just to divert my attention, when I hear his voice. "Paige? Is that you?" Ugh. His voice still sends chills up my spine. I look up from my search and smile. "Michael? I didn't see you there" I say and walk towards the truck. He meets me half way and gives me a kiss on the cheek. He puts the baby down in the carriage in front of him and tells the toddler "Don't move Henry. I'm going to talk to my friend for a second" and lets go of Henry's little hand. "So Paige, how are things? I haven't seen you in forever" he says and smiles. The last time I saw him I was looking for my underwear in his bedroom and trying to slip out unnoticed. I know that's what he's thinking about too just by that smile. Damn those dimples. "I'm pretty good. Just came down to grab a bite to eat" I say nonchalantly. "Do you work in the area? Did you become some hotshot A&R like you always said you would?" How does he remember? "Actually I am" I say proudly because I knew I was one of the few that actually followed through on their dream. "I've been at a major label for about 10 years now. How about you? I see you've been working hard" I say and look at the children. Its then I notice the small gold band on his left ring finger. Damn! Kids I can deal with but married...not so much. "Yea, I guess I have" he says and looks admiringly at his kids. "This little man is Henry. And this gorgeous girl is Sophia". I look down and notice how gorgeous Sophia really is. Henry is just as cute but doesn't resemble Michael. "Well hi there you two" I say and give a big smile. Sophia gurgles and smiles and Henry shyly says hi and hides behind Michael's leg. "What are you doing for work?" I say and smile again at Henry who is peeking up at me. "I actually started my own contracting business out in Jersey". He was always good with his hands I think and smile. "Wow that's great Michael. I always knew you'd grow up to be successful". Henry starts getting bored and tugs on Michael's shirt. "Daddy, the ice cream is melting" he says and holds out the cup that is now covered in melted vanilla ice cream. Besides the cup, his shirt, hands, and face are covered in ice cream. I hear Michael curse under his breath and take the cup from Henry's hand. He takes a lick of it and throws it in the trash can. To me the lick was in slow motion. I saw his tongue take a swipe of that ice cream and thought of what he licked on me the last time we saw each other. I got a tingle. "Sorry Paige. I got to get these kids home. It was so nice seeing you. Here, take my card. Call me sometime. We can get together for drinks" he says and hands me his business card. "My cell is on th 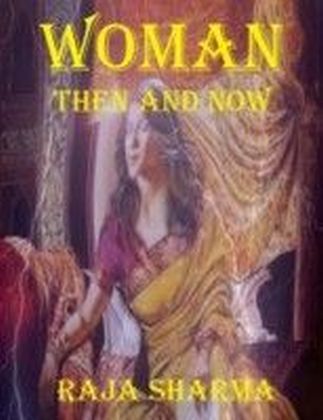 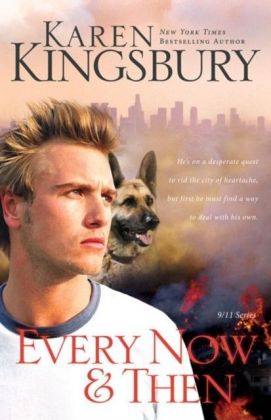 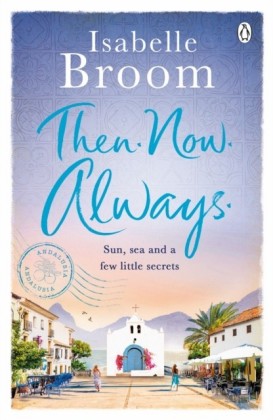 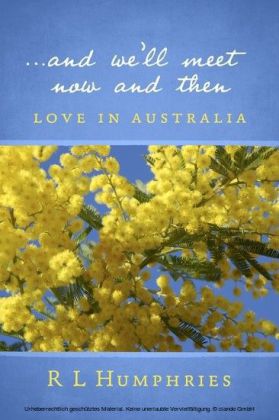 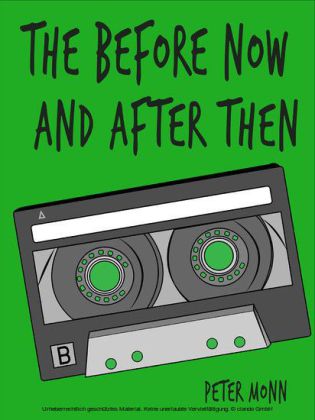 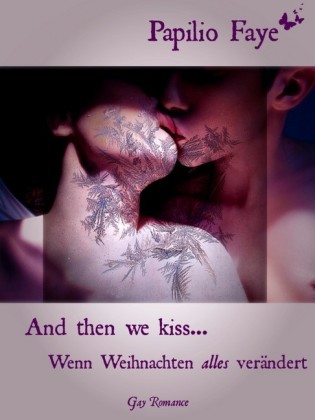