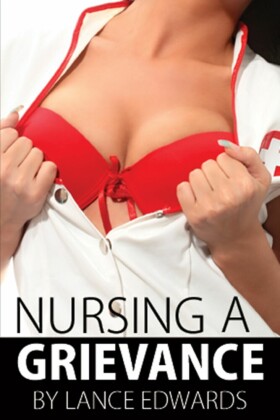 Taken under the wing of Sara, an experienced nurse at Milton General Hospital, Shanna has no idea how her life is going to drastically change. As the new girl on the block, Shanna's first night on the floor of the hospital will be a huge turning point for her life. Under the direction of Sara, Shanna meets her first patient, Tommy, and begins her discovery of sexual conquest. Tommy, being fully restrained and gagged, is forced to endure oppressive enemas at the hands of these depraved caretakers. The two women soon realize they have more in common with one another than just work; they both have a lust for domination and rugged lesbian sex. Sara and Shanna move in together in order to spend more time together discovering new ways to please and punish each other. Alan Young is looking for a job so he can earn enough money to be able to move out of his stepmother's house and be free of the dominance she reins over him. He sees the ad that Shanna and Sara run for a male roommate and is very excited. Of course, he is received into the hands of the girls who cannot wait to have him at their beck and call. The women turn Alan into their personal slave, to be tortured, humiliated and changed into their very own shemale, Aileen. Dr. Wycombe, one of the most feared doctors Milton General Hospital, has tormented and raped almost all the nurses who work with him, frightening them so they will not prosecute him. Little did he know what would happen when he brutally raped Shanna in a supply closet. By getting everything on tape, she was able to get her revenge on the nasty doctor. Sara and Shanna, two obviously well matched vixens, turn their love for one another into a diabolical world of degradation and carnality, that includes an orgiastic bachelorette party and a female servant Aileen, who will find an exciting and excruciating new life of perversion she never expected.

Two young nurses strode briskly down the fifth-floor corridor of the long-term patient wing of Milton General Hospital. Identically outfitted in white shoes, stockings, caps and starched white uniforms sporting clipped-on name tags, they were remarkably similar in other ways as well, right down to their first names.

To start with, both were of medium height and build with breasts that were considerably larger than average. Both were also dark haired with blue-eyes, and pretty enough to turn heads anywhere - though particularly in such a drab institutional setting. Still Sara Stern, 25, felt a bit of envy and more than a bit of attraction for her companion. While undeniably desirable herself, at three years younger and fresh out of college, Shanna Ward was an absolute knockout anyone with a healthy libido would lust after.

While Sara was two inches taller at five foot-eight, she was also of heavier build, and probably outweighed Shanna by a good thirty pounds. And though her breasts were larger than those of the younger girl, Shanna's were aggressively pointy and upswept. Contrasted with her enviably slim belly and waist this made them far more arresting. More arresting as well were her hair, eyes, and pixyish facial features.

Where Sara's hair was a dark chestnut brown cut sensibly short, Shanna's was long and thick and purest raven black, reaching down to the bra strap just visible through the back of her uniform. The contrast of this darkly shining flood with her large, bright blue eyes was striking. Sara had heard her own eyes - concentric rings of lighter and darker blue - described as piercing and even intimidating. But Shanna's were the kind that lit up a room, and that you could imagine losing yourself in for blissful hours. In any case, keeping her infatuation to herself, Sara went on orienting her charge to her new duties, surroundings, and patients.

"This particular guy in five-nineteen is one of my favorites, and for a variety of reasons. He's easier and more fun to deal with than just about anyone else is. Of course he's also particularly notorious for one thing, which makes a lot of the other nurses reluctant to care for him. But given my own proclivities I find him rather amusing."

Sara pushed open the door and led them in. Behind her Shanna gasped and then giggled.

The patient was extensively restrained, and in a highly compromising position.

A straitjacket held his arms wrapped about his torso and bound behind him. Otherwise naked he was kneeling bent way over on the bed, with his legs spread and his ankles shackled to the side rails with padded cuffs. Descending from a framework above him, a sling looped about his waist prevented him from lowering his upraised buttocks in the least. Between his knees, and below his dangling genitals had been placed a large plastic basin. His youthful face was pressed to the mattress; a tight roll of surgical gauze was wedged between his teeth and secured there by a piece of thin rubber tubing tied about his head. Seeing the ladies enter, his eyes sprang wide and devoured the sight of them with an addict's unbalanced craving. Right in front of him Sara continued explaining his situation.

"As you can see, unlike most of our patients Tommy here is still young, able-bodied and even reasonably cute. He's also a bit demented though, and very sexually obsessed. You can see his penis is becoming erect already just from a few seconds in our presence.

"Now like any hospital floor we have our problems with grabby patients. You'll have your butt pinched and your tits squeezed more times than you can count - and not just by the patients. But it's mostly the dirty old men, Alzheimer's sufferers and such who can't help themselves or know they can get away with it that do that. Tommy here is a different sort of animal. He can't keep his hands off himself , particularly when he's around women. 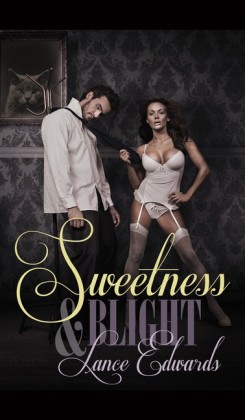 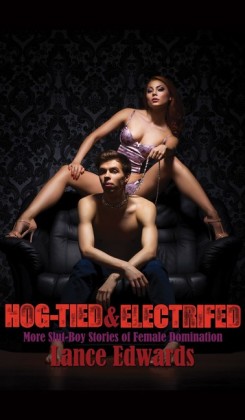 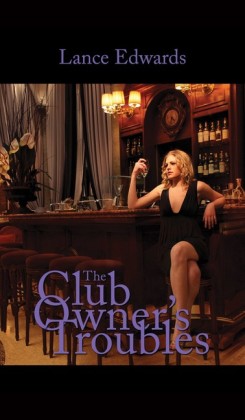 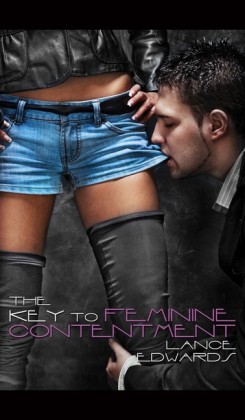 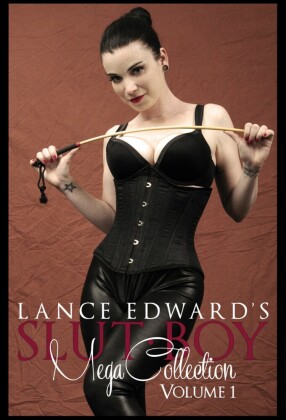 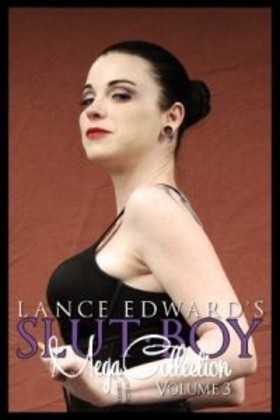