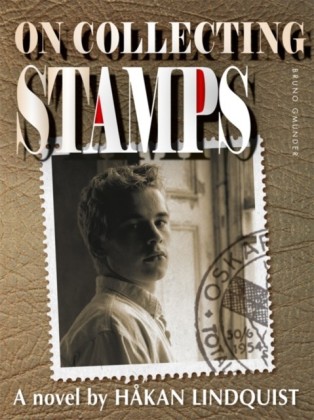 A journey to the town where he was born becomes a trip into the past: When Mattias hears about the death of a friend from his childhood days, he starts recalling the time with Samuel. Mattias was searching for a friend, while Samuel was longing for his big love, a young sailor on the edge of manhood. Samuel's funeral leads Mattias back to an unanswered question. Why did he dedicate his life to a stamp collection instead of really living it? Finally an old letter of the passed away friend resolves a well kept secret ...

I wake up from a dream about roe deer on a moor. For a while I lie still with my eyes closed, trying to make those shadowy creatures stay, but inevitably they disappear. One of my hands was clasping something in the dream, I still think I can feel the object in the palm of my hand, against my fingers, and I open my hand and my eyes to see, but whatever it was I was holding is gone. The only thing that remains is the memory of the touch, a light pressure against my skin.

My eyes are drawn to the bedroom window. The light from the window is soft and sensual. I stand up, slowly stretch myself before pushing away the chair to get more space. The parquet floor-worn dark-is shimmering. I can smell the wood as I do my push-ups- sixteen, seventeen, eighteen ...

Then the phone rings, my concentration is broken.

It's my mother. Her voice immediately reveals sadness, or fatigue.

"I called to tell you about Samuel," she says. "Do you remember him? Samuel Gunnarsson."

She continues to speak, but my thoughts have gone elsewhere.

It was Sunday, early afternoon and just a week left before summer vacation. It had been raining heavily for a couple of days-it was cold, so those who had the opportunity chose to stay indoors-but during the night it had suddenly ceased and the morning brought sunshine and a clear blue summer sky. I had left home early on my bike, while the moisture still covered the world.

Mother had been standing in her bedroom window when I left.

"He's dead," she says. Her voice is soft and sympathetic. "He died a couple of days ago. In his sleep. Still, he was not that old, a few years older than I, that's all. I think it was a heart attack, but I don't really know. Anyway, I thought you might want to know. You were quite close for a while ..."

"I can show you if you want me to. I have lots of beautiful stamps."

"Have you got stamps with butterflies?"

"Has there been a funeral?"

"No," Mother says, "there hasn't even been a death announcement, at least not in the News ."

"It will probably be in a week, maybe ten days. Sometimes it takes longer. Why? Are you planning to come down?"

I try to see Samuel before me, but it's a long time since I met him, and all I manage to conjure up is a dark silhouette without specific features.

The bicycle was flame-colored and brand-new, and provided with drop handlebars, ten gears and handbrakes. It was, in fact, a present for my twelfth birthday in September, but Mother and my grandparents thought I should be able to use it during summer vacation, so it was given to me in early May.

I was going at full speed down the slope toward the Döderhult brook and the old bathhouse, and I was splitting the Sunday stillness and the early summer air with my pedaling and my heavy breathing. My eyes were tearing from the wind. I changed gears and enjoyed the smooth rattling sound as the chain was led over the sprockets.

After the allotment-garden area by Storåkersbacken Hill I turned away from the asphalt road and drove toward the manor. Two large horses in an enclosed pasture by the graveled road allowed themselves to be scared by my driving. For a short while they were galloping with me, throwing back their heads, playfully, powerfully. Their thundering hooves created vibrations that spread to me, a rhythmical tickling sensation via the ground and the bicycle wheels, through the frame and to the saddle under my buttocks, the handlebars 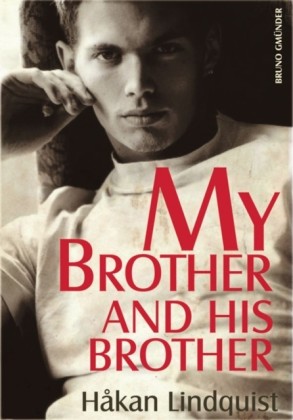 My Brother and his Brother
Lindquist, Håkan
8,99 € 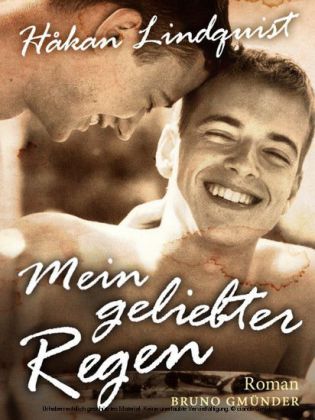 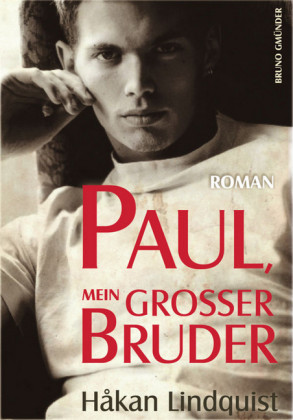 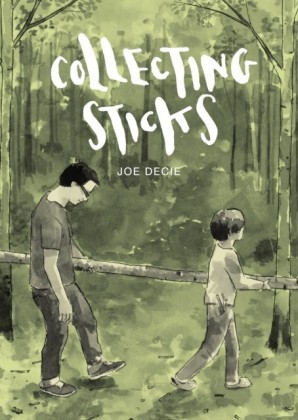 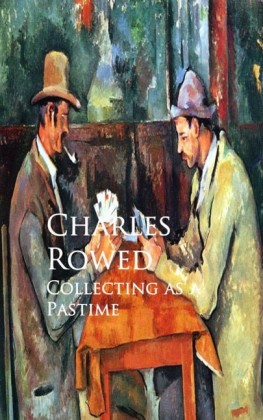 Collecting as a Pastime
Rowed, Charles
0,49 € 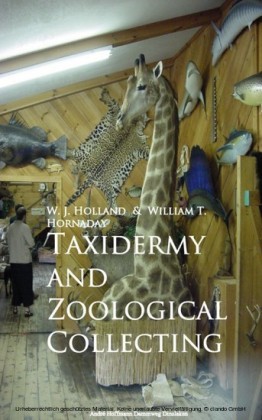