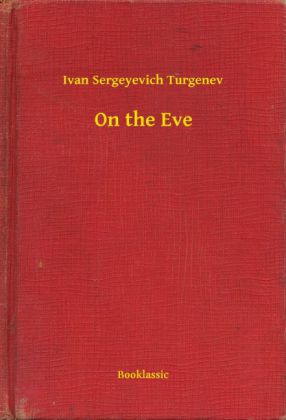 This exquisite novel, first published in 1859, like so many great works of art, holds depths of meaning which at first sight lie veiled under the simplicity and harmony of the technique. To the English reader On the Eve is a charmingly drawn picture of a quiet Russian household, with a delicate analysis of a young girl's soul; but to Russians it is also a deep and penetrating diagnosis of the destinies of the Russia of the fifties.

Elena, the Russian girl, is the central figure of the novel. In comparing her with Turgenev's other women, the reader will remark that he is allowed to come into closer spiritual contact with her than even with Lisa. The successful portraits of women drawn by men in fiction are generally figures for the imagination to play on; however much that is told to one about them, the secret springs of their character are left a little obscure, but when Elena stands before us we know all the innermost secrets of her character. Her strength of will, her serious, courageous, proud soul, her capacity for passion, all the play of her delicate idealistic nature troubled by the contradictions, aspirations, and unhappiness that the dawn of love brings to her, all this is conveyed to us by the simplest and the most consummate art. The diary (chapter xvi.) that Elena keeps is in itself a masterly revelation of a young girl's heart; it has never been equalled by any other novelist. How exquisitely Turgenev reveals his characters may be seen by an examination of the parts Shubin the artist, and Bersenyev the student, play towards Elena. Both young men are in love with her, and the description of their after relations as friends, and the feelings of Elena towards them, and her own self-communings are interwoven with unfaltering skill. All the most complex and baffling shades of the mental life, which in the hands of many latter-day novelists build up characters far too thin and too unconvincing, in the hands of Turgenev are used with deftness and certainty to bring to light that great kingdom which is always lying hidden beneath the surface, beneath the common-place of daily life. In the difficult art of literary perspective, in the effective grouping of contrasts in character and the criss-cross of the influence of the different individuals, lies the secret of Turgenev's supremacy. As an example the reader may note how he is made to judge Elena through six pairs of eyes. Her father's contempt for his daughter, her mother's affectionate bewilderment, Shubin's petulant criticism, Bersenyev's half hearted enthralment, Insarov's recognition, and Zoya's indifference, being the facets for converging light on Elena's sincerity and depth of soul. Again one may note Turgenev's method for rehabilitating Shubin in our eyes; Shubin is simply made to criticise Stahov; the thing is done in a few seemingly careless lines, but these lines lay bare Shubin's strength and weakness, the fluidity of his nature. The reader who does not see the art which underlies almost every line of On the Eve is merely paying the highest tribute to that art; as often the clear waters of a pool conceal its surprising depth. Taking Shubin's character as an example of creative skill, we cannot call to mind any instance in the range of European fiction where the typical artist mind, on its lighter sides, has been analysed with such delicacy and truth as here by Turgenev. Hawthorne and others have treated it, but the colour seems to fade from their artist characters when a comparison is made between them and Shubin. And yet Turgenev's is but a sketch of an artist, compared with, let us say, the admirable figure of Roderick Hudson. The irresponsibility, alertness, the whimsicality and mobility of Shubin combine to charm and irritate the reader in the exact proportion that such a character affects him in actual life; there is not the least touch of exaggeration, and all the values are k 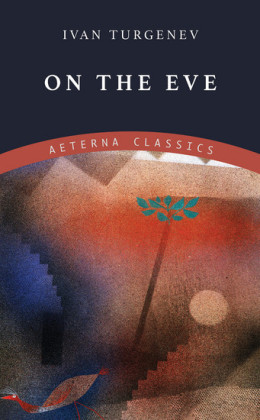 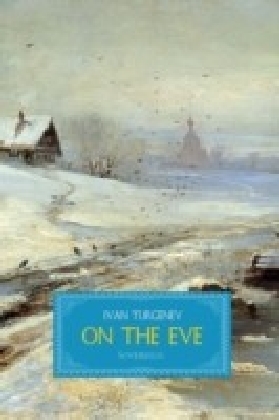 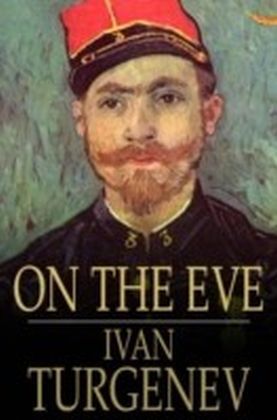 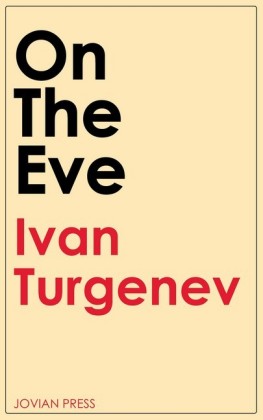 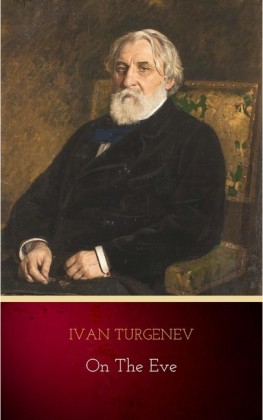 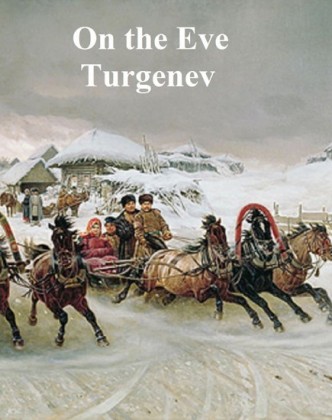