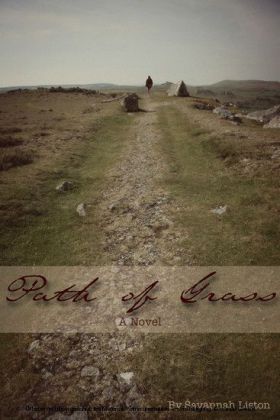 Path of Grass: A Novel

Path of Grass is a story of liberty and courage against tyranny. It is a story of people who chose a journey of individual freedom rather than sacrificing their lives to an oppressive government.

Path of Grass: A Novel

I t was dark. He stumbled and fell to his knees - throwing his hand to the ground to steady himself - and felt flesh. His hand was wet. He raised his hand to his nose. It was blood.

He stood up and ran. It didn't matter where, even across enemy lines, just far away from the unnamed body he had touched.

But he made it back to familiar grounds.

"Lee, we thought you were gone," a dirty and bloodied man said.

"I know, I thought I was gone too," Lee said weakly.

"You don't look good - where are you wounded?" Ralph asked.

There was an explosion nearby. It shook the ground, and the men grabbed each other to keep from falling.

"Better get back; they're coming closer," Ralph said.

I am doing fine. I can't tell you where I am, but we've been doing a lot of fighting. Many of the men hope the war will be over in a couple months, but I am not so sure. The weather is very cold, and most days it snows a little, but not too much. And then it will warm up and the fields will turn to mud, but overnight it will freeze again.

How is the farm doing? Don't overwork yourself; I don't want to find you worn out when I come home. I suppose it is cold and snowing back in Iowa now too. Remember the big snowdrifts there were last year? It is amazing how the wind can blow snow into all those shapes. I think of you when it snows because I remember the first time it snowed on the farm, when we were together. It was on Thanksgiving; we had the turkey roasting in the oven. I came in from feeding the cows and said it was snowing. I told you the dressing and the pies could wait - you needed to see the snow. So I took you outside in your pretty plaid dress and apron, no coat or hat. We stood together, catching snowflakes with our fingers until we were numb with cold. Then I kissed you and carried you inside ...

She lifted the paper up to her face. It even smelled like Lee. It was a good letter. He sounded good - as good as a man can be in the midst of war.

Margie picked up a piece of paper, found a pencil, and sat down at the kitchen table. Where would she start? What would she say? There was so much - yet so little. So many thoughts to share, but so little that was truly significant. Would she tell him about the night after he left? Would it worry him? Was there a reason to tell him?

The farm is doing well. Your father comes over nearly every day to make sure all is in order. Avery is taking good care of the animals, and it is good to have him here.

The first night after you left, I was all alone. I told Avery he didn't have to come because he had chores to do at your father's farm, and it would have been dark by the time he was done. The house feels empty when you are not there. Even when you're outside working, and I am inside, it feels like you're beside me. But that night, I was alone. I never realized how quiet it is in the country. In the city there is never silence, always noise on the streets, even in the middle of the night. Your farm is quiet, though. There was not even a wind. Just silence. I couldn't go to sleep. I am used to hearing you breathe beside me, but that night there was nothing. It frightened me - I couldn't think or calm myself. So I walked around the house, up the stairs, down the stairs, around the kitchen, around our bedroom, around the parlor ... over and over. Eventually I suppose I went back to bed, for I remember waking up early in the morning - and you were not there. For a moment I panicked, wondering what had happened. But then I re 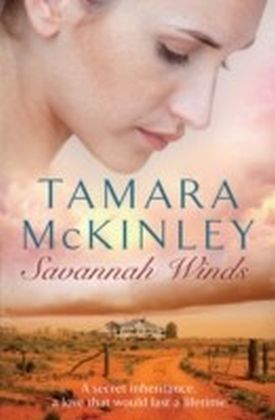 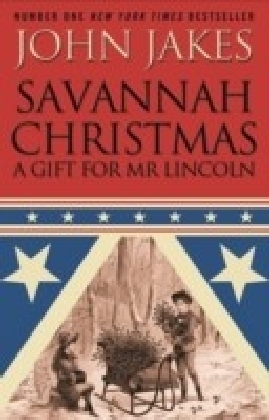 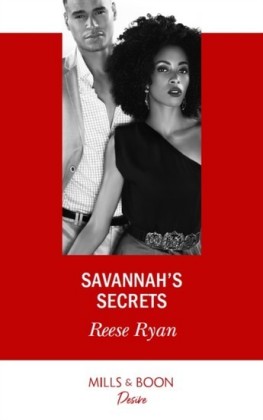 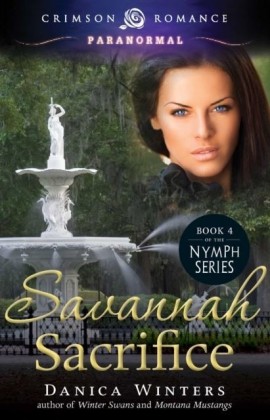 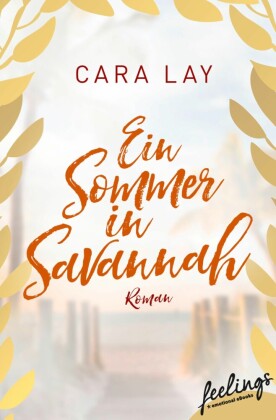 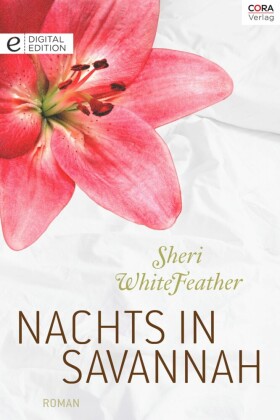