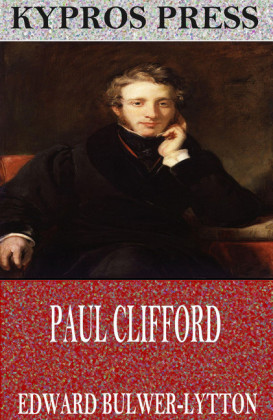 Edward Bulwer-Lytton was a prominent English writer and politician in the 19th century. Bulwer-Lytton is notable for being one of the first authors to earn a considerable fortune from just his books. Bulwer-Lytton also was responsible for famous sayings such as 'pursuit of the almighty dollar' and 'the pen is mightier than the sword'. Some of his most famous works include The Last Days of Pompeii, The Coming Race, and Zanoni. Paul Clifford, published in 1830, is a novel that tells the story of a man who leads a dual life as a criminal and an upstanding gentleman. This book is notable as it coined the famous opening phrase 'It was a dark and stormy night'.

The parlor splendours of that festive place.

There is little to interest in a narrative of early childhood, unless, indeed, one were writing on education. We shall not, therefore, linger over the infancy of the motherless boy left to the protection of Mrs. Margery Lobkins, or, as she was sometimes familiarly called, Peggy, or Piggy, Lob. The good dame, drawing a more than sufficient income from the profits of a house which, if situated in an obscure locality, enjoyed very general and lucrative repute, and being a lone widow without kith or kin, had no temptation to break her word to the deceased, and she suffered the orphan to wax in strength and understanding until the age of twelve,-a period at which we are now about to reintroduce him to our readers.

The boy evinced great hardihood of temper, and no inconsiderable quickness of intellect. In whatever he attempted, his success was rapid, and a remarkable strength of limb and muscle seconded well the dictates of an ambition turned, it must be confessed, rather to physical than mental exertion. It is not to be supposed, however, that his boyish life passed in unbroken tranquillity. Although Mrs. Lobkins was a good woman on the whole, and greatly attached to her protegee, she was violent and rude in temper, or, as she herself more flatteringly expressed it, "her feelings were unkimmonly strong;" and alternate quarrel and reconciliation constituted the chief occupations of the protegee's domestic life. As, previous to his becoming the ward of Mrs. Lobkins, he had never received any other appellation than "the child," so the duty of christening him devolved upon our hostess of the Mug; and after some deliberation, she blessed him with the name of Paul. It was a name of happy omen, for it had belonged to Mrs. Lobkins's grandfather, who had been three times transported and twice hanged (at the first occurrence of the latter description, he had been restored by the surgeons, much to the chagrin of a young anatomist who was to have had the honour of cutting him up). The boy did not seem likely to merit the distinguished appellation he bore, for he testified no remarkable predisposition to the property of other people. Nay, although he sometimes emptied the pockets of any stray visitor to the coffee-room of Mrs. Lobkins, it appeared an act originating rather in a love of the frolic than a desire of the profit; for after the plundered person had been sufficiently tormented by the loss, haply, of such utilities as a tobacco-box or a handkerchief; after he had, to the secret delight of Paul, searched every corner of the apartment, stamped, and fretted, and exposed himself by his petulance to the bitter objurgation of Mrs. Lobkins, our young friend would quietly and suddenly contrive that the article missed should return of its own accord to the pocket from which it had disappeared. And thus, as our readers have doubtless experienced when they have disturbed the peace of a whole household for the loss of some portable treasure which they themselves are afterwards discovered to have mislaid, the unfortunate victim of Paul's honest ingenuity, exposed to the collected indignation of the spectators, and sinking from the accuser into the convicted, secretly cursed the unhappy lot which not only vexed him with the loss of his property, but made it still more annoying to recover it.

Whether it was that, on discovering these pranks, Mrs. Lobkins trembled for the future bias of the address they displayed, or whether she thought that the folly of thieving without gain required speedy and permanent correction, we cannot decide; but the good lady became at last extremely anxious to secure for Paul the blessings of a liberal education. The key of knowledge (the art of reading) she had, indeed, two years prior to th 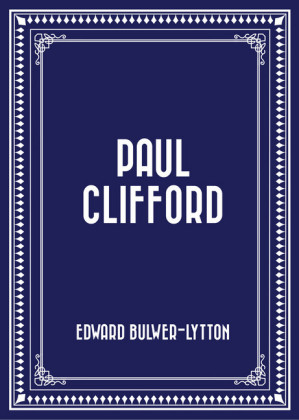 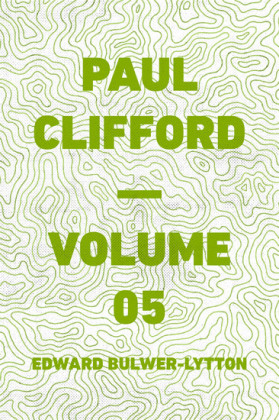 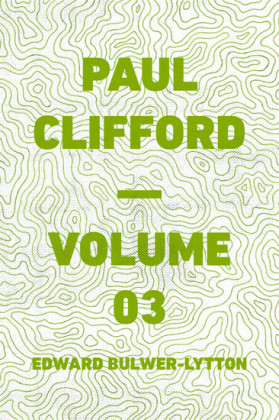 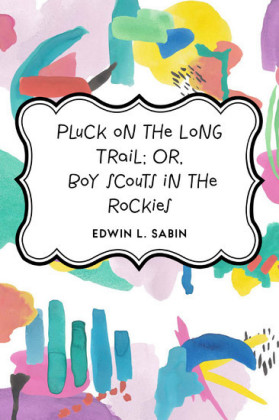 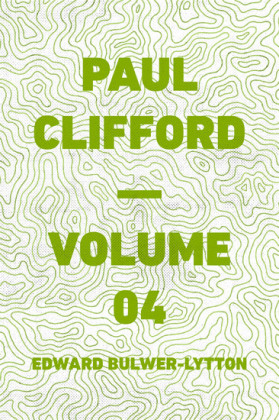 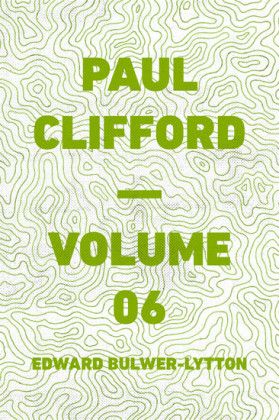