Pax mundi A Concise Account of the Progress of the Movement for Peace by Means of Arbitration, Neutralization, International Law and Disarmament von Arnoldson, Klas Pontus (eBook) 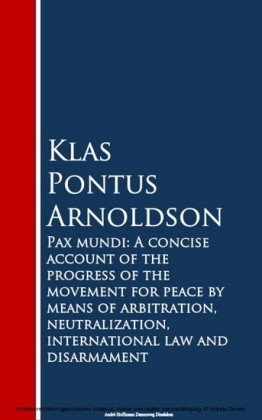 It is natural that the advocates of international Peace should[Pg xi] sometimes grow discouraged and impatient through what they are tempted to consider the slow progress of their cause. Sudden outbursts of popular feeling, selfish plans for national aggrandisement, unremoved causes of antipathy between neighbours, lead them to overlook the general tendency of circumstances and opinions which, when it is regarded on a large scale, is sufficient to justify their loftiest hopes. It is this general tendency of thought and fact, corresponding to the maturer growth of peoples, which brings to us the certain assurance that the Angelic Hymn which welcomed the Birth of Christ advances, slowly it may be as men count slowness, but at least unmistakably, towards fulfilment. There are pauses and interruptions in the movement; but, on the whole, no one who patiently regards the course of human history can doubt that we are drawing nearer from generation to generation to a practical sense of that brotherhood and[Pg xii] that solidarity of men-both words are necessary-which find their foundation and their crown in the message of the Gospel. Under this aspect the Essay of Mr. Arnoldson is of great value, as giving a calm and comprehensive view of the progress of the course of Peace during the last century, and of the influences which are likely to accelerate its progress in the near future. Mr. Arnoldson, who, as a member of the Swedish Parliament, is a practical statesman, indulges in no illusions. The fulness with which he dwells on the political problems of Scandinavia shows that he is not inclined to forget practical questions under the attraction of splendid theories. He marks the chief dangers which threaten the peace of Europe, without the least sign of dissembling their gravity.

[2] On a motion by Ruggiero Bonghi, supported by Crispi in a speech in which he said that the future depended upon a European tribunal of arbitration.

[4] According to a Manuscript by President Louis Ruchonnet, addressed to F. Bajer.

[5] See "Svensk förfaltningssamling," 1869, No. 74, page 26, and "Lois Beiges," 1869, No. 36,
24. In the Swedish-Siamese treaty, art. 25, it is stated: "Should any disagreement arise between the contracting parties which cannot be arranged by friendly diplomatic negotiation or correspondence, the question shall be referred for solution to a friendly neutral power, mutually chosen, whose decision the contracting powers shall accept as final." Similar agreements are to be concluded between Italy and Switzerland, Spain and Uruguay, Spain and Hawaii, and between France and Ecuador.

[7] In this treaty, which was concluded at Stockholm, Nov. 21st, 1855, the King of Norway and Sweden bound himself not to resign to Russia, or to barter with her, or otherwise allow her to possess, any portion of the territory of the united kingdoms, nor to grant to Russia right of pasture or fishery, or any similar rights, either on the coast of Norway or Sweden. Any Russian proposal which might be made under this head must be made directly to France or England, who then by sea and land must support us by their military power. A glorious contrast to the declaration of neutrality, Dec. 15th, 1853!

[8] Conquered Russia had to bind herself, at the conclusion of peace, not to keep war ships in the Black Sea, not to have any haven for war ships on her coasts. Stipulations which were perceived by all thinking men at the time to be untenable in the long run.

[11] The Japanese Government demanded redress, which was at first refused by China. This led to a stormy correspondence, which at last became so bitter that both sides prepared for war. The Japanese troops had already taken possession of Formosa. During this dangerous juncture, the British minister in Pekin, Sir Thomas Wade, offered to mediate as an arbiter. The offer was accepted, and led to an agreement between the Chinese Government and the Japanese ambassador in Pekin, by which China was to pay Japan 50,000 taels, and the Japanese troops were to evacuate Formosa. When Lord Derby, who was at that time Foreign Secretary of Great Britain, received a telegram from Sir Thomas Wade respecting this happy result, he answered him: "It is a great pleasure to me to present to you the expression of the high esteem with which her Majesty's Government regards you for the service you have rendered in thus peaceably adjusting a dispute which otherwise might have had unhappy consequences, especially to the two countries concerned, but also for the interests of Great Britain and other parties to treaties." Sir Harry Parkes, the English minister in Japan, wrote to Lord Derby, that the Mikado, the Emperor of that land, had invited him to an interview for the purpose of expressing his satisfaction at the result, and through him to present his warm thanks for his brave and efficient service. The Japanese minister in London also called upon Lord Derby and expressed the thanks of his Government to Mr. Wa 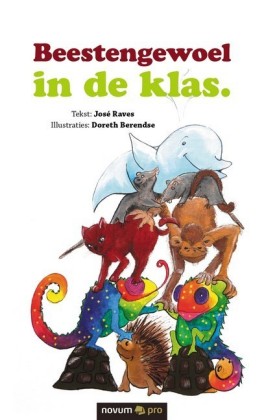 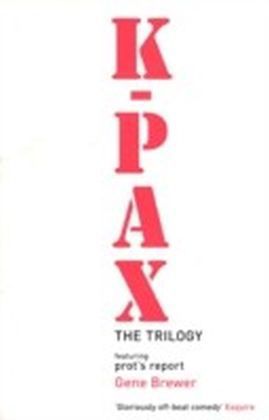 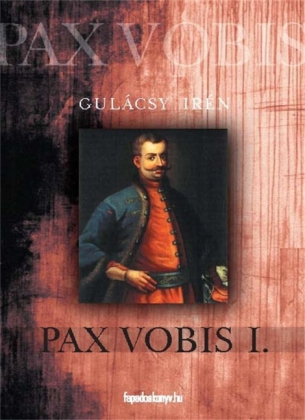 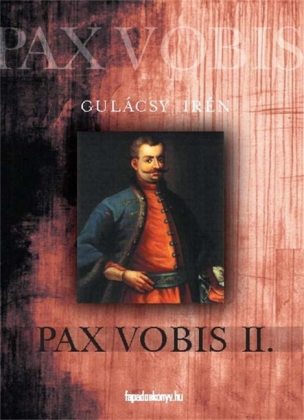 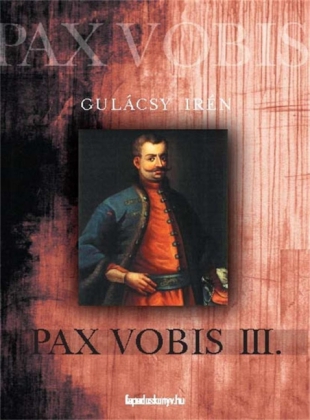 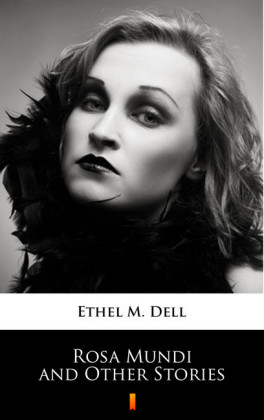