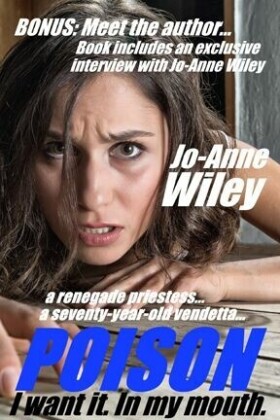 She is being poisoned. Not to death, but slowly into submission... There's the waxy taste again, numbing her lips and tongue; then a hollowness rides low down. Her nipples ache. Her vagina is open territory. She's overwhelmed by the desire to do something evil, and ready to be consumed. The young journalist from Miami arrives on an island, chasing the story of her career. But the decrepit plantation house holds more secrets than she bargained for: The house boy in the linen closet, a sexual encounter with the au pair, a 'braindead' fieldworker she uses indiscriminately for her personal pleasure, as well the chauffeur and the local village boys, all falling prey to her lusty advances. Though appalled by her behavior, she stands on the brink, ready to spiral down into sexual deviancy. She yearns for the opportunity to slide languidly into the arms of anyone, man or woman; anyone who cares to take an interest in what she has to offer. And her offerings are considerable. But when a ghostly apparition descends from the ceiling of her ancient bedroom, there to feast on her open thighs, she wonders if she's gone mad.

The Mumbo looked resplendent in her top hat; thick black tresses that hung to her waist, were loosely woven with colorful silk ribbon. A dark cape, lined in scarlet satin, was fastened about her neck. She had thrown it back across her naked shoulders from where it hung sharply down, all the way to her ankles. Her skin shone like black, wet stone in the moonlight; sweat glistening from her sinewy flanks, and a belly like river-rock.

Her pale heels flashed to the rhythm of her hips as she strode up the hillside to where the man was trussed to the trunk of the tree.

She leaned into him, cocked her face, and through extended jaws, exhaled heat and moisture into the man's face. The Mumbo smiled, then took up his penis. Squeezed. Hard. The heady beat from the drums intensified. He cried out when she gripped his testicles, tried to turn away, anticipating the nauseating pain.

She thrust a hand around, pinioning his anus, restraining him. The Mumbo lifted his shriveled member and cradled it between the fatty rolls of her sex and, raising her hips, she dry-humped him. She threw back her head in ecstasy as she mocked intercourse, plowing him through the folds of her vagina. And then she acted out a wild orgasmic release.

The Mumbo gripped his penis more firmly; searched the white, wild eyes as she inserted the blade into his bowels, just above the pubis bone. The drums beat harder; maddeningly faster. He howled in disbelief and horror; screeching at the Caribbean night-sky as she tore the knife up. All the way. Until it nudged his breast bone. The entwined ropes of his entrails bulged out through the gash.

"You be me brother now," the Mumbo whispered into his tormented face. And she thrust her hands into the gaping wound; gripped his guts and spilled them out onto her naked belly like a basket of twisting eels. She felt the heat, the blood, and the juice, trailing down across her sex, dripping from her flanks. The man's lifeblood, pulsating over her. It was her life, now.

She turned to her congregation and raised her arms to the unified cry. The drumbeat was heavy and she stomped her feet; dancing naked in the dirt that was quickly turning to mud... bloody mud! Her hands circled about her head with strands of the man's small intestine, hanging from her fingertips, like purplish-gray Mardi Gras beads. "Re-tri-bu-tion," she screamed.

"Retribution," the gathered assembly chanted and the smoke from the fires bellowed.

Lindsey's editor peered over her shoulder, was eavesdropping on her computer screen.

"She's not a broad; first thing... and second... she's a Butterfly ," Lindsey Rey stated emphatically. "And why don't you go read your own damned e-mails?"

"Yours are more interesting." He made a disgusting noise, sucking on a pencil. "Isn't a butterfly a bug? Or is it like a spider? Spiders are different for some reason, yuh know? Not enough legs, or too many. Something like that. What's a butterfly?"

"She thinks she's descended from three women? Hasn't she heard that there has to be a guy somewhere in the mix? You know, someone to do the boinking. Am I right, Lindsey? Sheesh... she really must be nuts!"

"You got yellow paint on your teeth." Lindsey leaned back in her office chair, fending off the wave of exasperation while he moved around the desk to face her. "They were three sisters," she continued, "known as 'The Butterflies' 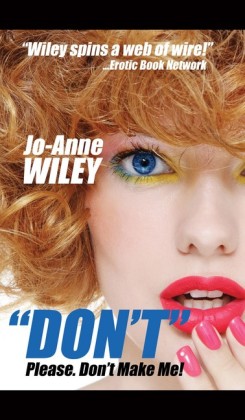 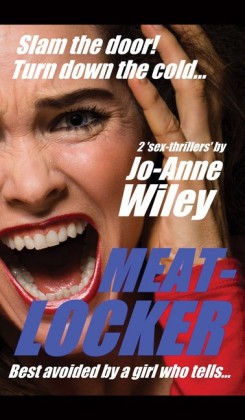 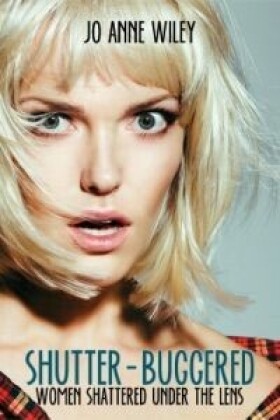 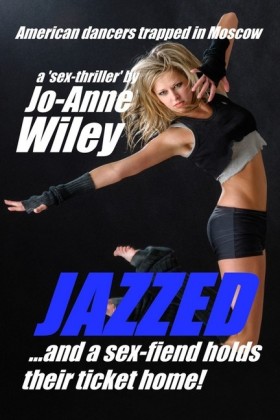 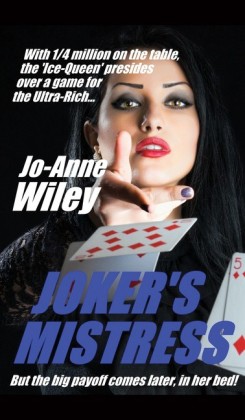 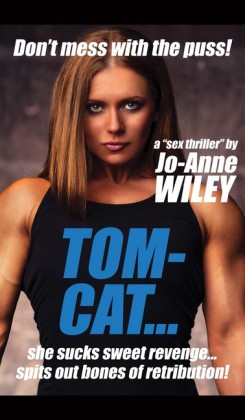