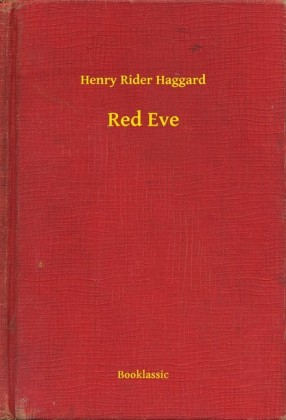 On the very day when Murgh the Messenger sailed forth into that uttermost sea, a young man and a maiden met together at the Blythburgh marshes, near to Dunwich, on the eastern coast of England. In this, the month of February of the year 1346, hard and bitter frost held Suffolk in its grip. The muddy stream of Blyth, it is true, was frozen only in places, since the tide, flowing up from the Southwold harbour, where it runs into the sea between that ancient town and the hamlet of Walberswick, had broken up the ice. But all else was set hard and fast, and now toward sunset the cold was bitter.

Stark and naked stood the tall, dry reeds. The blackbirds and starlings perched upon the willows seemed swollen into feathery balls, the fur started on the backs of hares, and a four-horse wain could travel in safety over swamps where at any other time a schoolboy dared not set his foot.

On such an eve, with snow threatening, the great marsh was utterly desolate, and this was why these two had chosen it for their meeting place.

To look on they were a goodly pair-the girl, who was clothed in the red she always wore, tall, dark, well shaped, with large black eyes and a determined face, one who would make a very stately woman; the man broad shouldered, with grey eyes that were quick and almost fierce, long limbed, hard, agile, and healthy, one who had never known sickness, who looked as though the world were his own to master. He was young, but three-and-twenty that day, and his simple dress, a tunic of thick wool fastened round him with a leathern belt, to which hung a short sword, showed that his degree was modest.

The girl, although she seemed his elder, in fact was only in her twentieth year. Yet from her who had been reared in the hard school of that cruel age childhood had long departed, leaving her a ripened woman before her time.

This pair stood looking at each other.

"Well, Cousin Eve Clavering," said the man, in his clear voice, "why did your message bid me meet you in this cold place?"

"Because I had a word to say to you, Cousin Hugh de Cressi," she answered boldly; "and the marsh being so cold and so lonesome I thought it suited to my purpose. Does Grey Dick watch yonder?"

"Ay, behind those willows, arrow on string, and God help him on whom Dick draws! But what was that word, Eve?"

"One easy to understand," she replied, looking him in the eyes- "Farewell!"

He shivered as though with the cold, and his face changed.

"An ill birthday greeting, yet I feared it," he muttered huskily, "but why more now than at any other time?"

"Would you know, Hugh? Well, the story is short, so I'll let it out. Our great-grandmother, the heiress of the de Cheneys, married twice, did she not, and from the first husband came the de Cressis, and from the second the Claverings. But in this way or in that we Claverings got the lands, or most of them, and you de Cressis, the nobler stock, took to merchandise. Now since those days you have grown rich with your fishing fleets, your wool mart, and your ferry dues at Walberswick and Southwold. We, too, are rich in manors and land, counting our acres by the thousand, but yet poor, lacking your gold, though yonder manor"-and she pointed to some towers which rose far away above the trees upon the high land-"has many mouths to feed. Also the sea has robbed us at Dunwich, where I was born, taking our great house and sundry streets that paid us rent, and your market of Southwold has starved out ours at Blythburgh."

"Much, Hugh, as you should know who have been bred to trade," and she glanced at his merchant's dress. "Between de Cressi and Clavering there has been rivalry and feud for three long generations. When we were children it abated for a while, since your fa 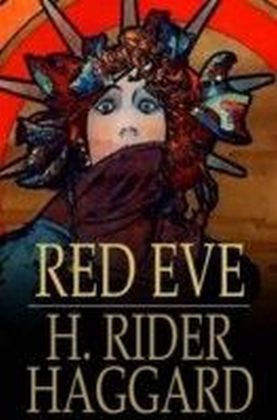 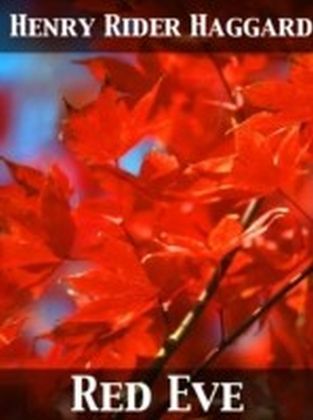 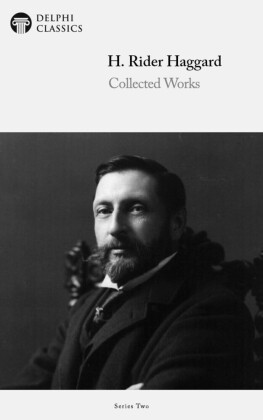 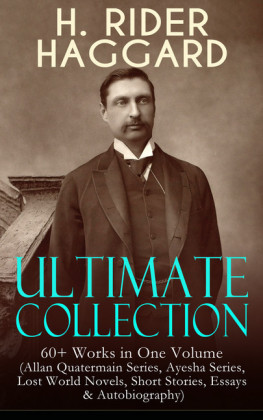 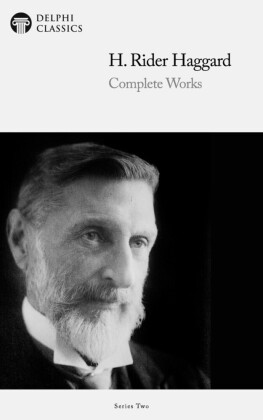 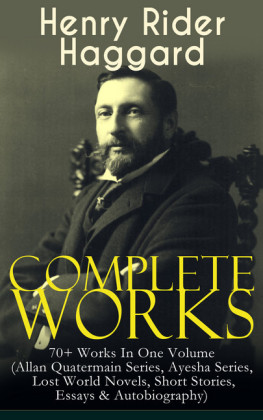