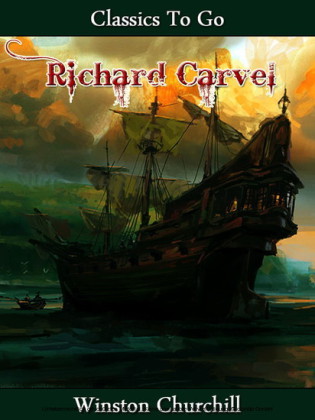 The hero, Richard Carvel has his sympathies for the cause of the American Independence before and during the American Revolution. He also harbors his enduring love for his childhood sweetheart, Dorothy Manners. His uncle's betrayal sends Richard to face kidnapping and piracy, until he is finally rescued and befriended by a true-life hero of the American Revolution, John Paul Jones, and ultimately restored to his birthright and his true love.

Doctor Hilliard, my grandfather's chaplain, was as holy a man as ever wore a gown, but I can remember none of his discourses which moved me as much by half as those simple words Captain Clapsaddle had used. The worthy doctor, who had baptized both my mother and father, died suddenly at Carvel Hall the spring following, of a cold contracted while visiting a poor man who dwelt across the river. He would have lacked but three years of fourscore come Whitsuntide. He was universally loved and respected in that district where he had lived so long and ably, by rich and poor alike, and those of many creeds saw him to his last resting-place. Mr. Carroll, of Carrollton, who was an ardent Catholic, stood bareheaded beside the grave.

Doctor Hilliard was indeed a beacon in a time when his profession among us was all but darkness, and when many of the scandals of the community might be laid at the door of those whose duty it was to prevent them. The fault lay without doubt in his Lordship's charter, which gave to the parishioners no voice in the choosing of their pastors. This matter was left to Lord Baltimore's whim. Hence it was that he sent among us so many fox-hunting and gaming parsons who read the service ill and preached drowsy and illiterate sermons. Gaming and fox-hunting, did I say? These are but charitable words to cover the real characters of those impostors in holy orders, whose doings would often bring the blush of shame to your cheeks. Nay, I have seen a clergyman drunk in the pulpit, and even in those freer days their laxity and immorality were such that many flocked to hear the parsons of the Methodists and Lutherans, whose simple and eloquent words and simpler lives were worthy of their cloth. Small wonder was it, when every strolling adventurer and soldier out of employment took orders and found favour in his Lordship's eyes, and were given the fattest livings in place of worthier men, that the Established Church fell somewhat into disrepute. Far be it from me to say that there were not good men and true in that Church, but the wag who writ this verse, which became a common saying in Maryland, was not far wrong for the great body of them:-
"Who is a monster of the first renown?
A lettered sot, a drunkard in a gown."

My grandfather did not replace Dr. Hilliard at the Hall, afterwards saying the prayers himself. The doctor had been my tutor, and in spite of my waywardness and lack of love for the classics had taught me no little Latin and Greek, and early instilled into my mind those principles necessary for the soul's salvation. I have often thought with regret on the pranks I played him. More than once at lesson-time have I gone off with Hugo and young Harvey for a rabbit hunt, stealing two dogs from the pack, and thus committing a double offence. You may be sure I was well thrashed by Mr. Carvel, who thought the more of the latter misdoing, though obliged to emphasize the former. The doctor would never raise his hand against me. His study, where I recited my daily tasks, was that small sunny room on the water side of the east wing; and I well recall him as he sat behind his desk of a morning after prayers, his horn spectacles perched on his high nose and his quill over his ear, and his ink-powder and pewter stand beside him. His face would grow more serious as I scanned my Virgil in a faltering voice, and as he descanted on a passage my eye would wander out over the green trees and fields to the glistening water. What cared I for "Arma virumque" at such a time? I was watching Nebo a-fishing beyond the point, and as he waded ashore the burden on his shoulders had a much keener interest for me than that AEneas carried out of Troy.

My Uncle Grafton came to Dr. Hilliard's funeral, choosing this opportunity to b 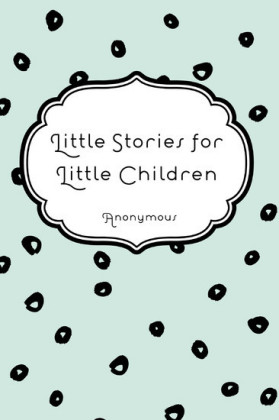 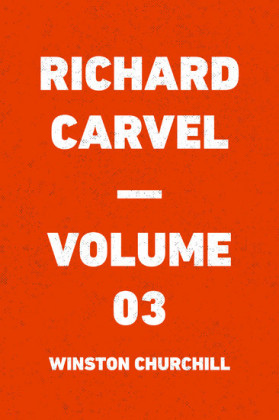 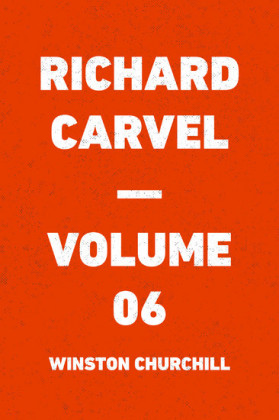 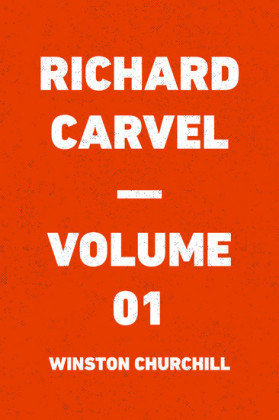 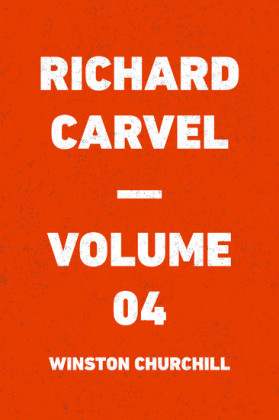 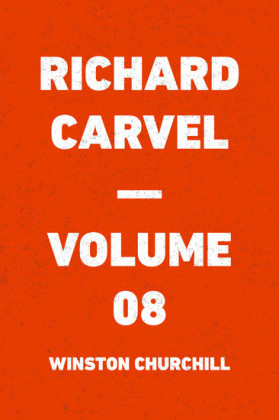