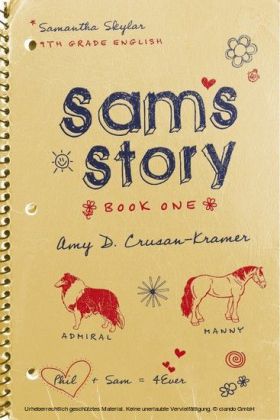 In this captivating saga, Samantha Skylar experiences undying passion and endures one horrific act of brutality that sweeps her into the arms of the second most powerful man in the country. Samantha's journey takes her from the poverty and close-minded attitudes of a tiny, coal-mining town in West Virginia, to the estate of one of Atlanta's oldest and wealthiest families. This epic trilogy follows Samantha from the age of 14 to 40.

The FBI report accurately covers the events of the first fourteen years of my life. However, it in no way reflects the powerful impact that two people had on the rest of my life and making me the woman I am today.

Gram was the most amazing woman I've ever known. She was a short woman ... I'm not sure that she ever measured more than 4 feet 11 inches, yet she had unbelievable inner strength. She always smelled of Jean Nate, she was hard working and had the soul of a saint. When I think of Gram, I think of her hands and how soft they were. It seemed impossible considering how hard she worked all of her life. They never felt dry or chapped, but silky soft; I loved to hold her hands. I remember thinking that all of her goodness on the inside must have seeped through the skin of her hands. She loved me in a way I'll never be loved again, and I returned that love with a ferocity that belied my years.

My grandmother introduced me to the most enduring relationship in my life ... my love for the Atlanta Braves, Atlanta's major league baseball team. The team moved to Atlanta from Milwaukee in 1966 when I was two years old. Gram's father had played a little professional ball, but never made it to the major leagues. When the Braves moved to Atlanta, my grandma discovered that she could pick up their games on the radio and became a passionate fan. Listening to those Braves, she taught me the game of baseball. While other girls my age were swooning over Donny Osmond, my idols were Warren Spahn, Eddie Matthews, Hank Aaron and Phil Niekro.

My most treasured memory is my grandma saving up and taking me to the big city of Atlanta for a Braves game in June 1974. We made the more than eight-hour drive in Gram's wood-paneled station wagon and were able to stay with Alice, a friend of hers who lived in Atlanta. Alice had endured and survived over ten years of horrible abuse at the hands of her husband. Gram was always there to nurse her back to health and finally was able to convince her to leave him. She helped Alice plan her escape and put her in touch with some folks in Atlanta to help her until she could get back on her feet.

Our visit came two months after Hank Aaron hit his 715th home run to wrest the home run title away from Babe Ruth. Gram was disappointed that we missed that historic event, but I didn't care ... I was so excited to see my heroes in person. I can still remember the excitement I felt walking into Fulton County Stadium that warm June afternoon. First of all, I had never seen that many people in one place in my entire life, and all of them shared our passion for the game and the Braves. My senses were assaulted by the smells of hot dogs on the grill and freshly mowed grass. My ears picked up the crack of the ball leaving the bat during batting practice. The most amazing moment came when we walked through the darkened tunnel from the concourse into the ballpark area. I stopped and gripped Gram's hand tight. "Close your mouth, Sammy, we look like the country bumpkins that we are." But her voice was husky with the emotions running through her. The first view of the stadium was unbelievable; words fail me even now and goose flesh still runs up my arms. I had never seen anything so beautiful. The green of the grass, the reddish clay of the infield and warning track, the crisp white chalk foul lines that the grounds crew was in the process of laying down. And then, there they were ... my Braves (a few of them anyway) out on the outfield grass; some stretching, some sprinting back and forth, some playing long-toss and a couple clusters of them just standing around chatting. I've no idea how long the two of us stood there transfixed by the cathedral that my grandma and I worshipped at, but finally an usher approached us and asked if we needed help locating our seats. When we settled into our sea 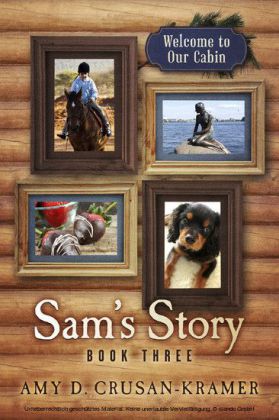 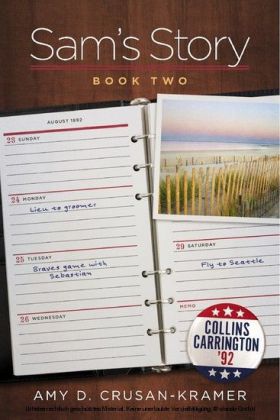 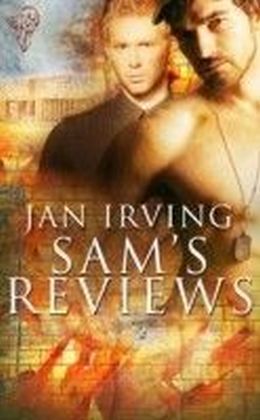 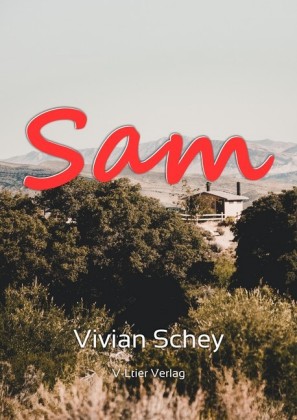 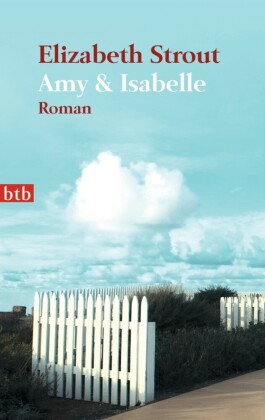 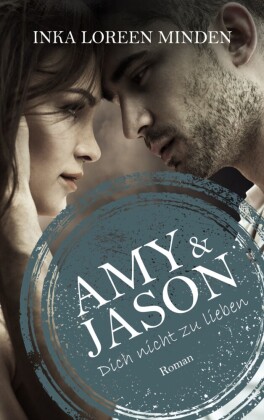