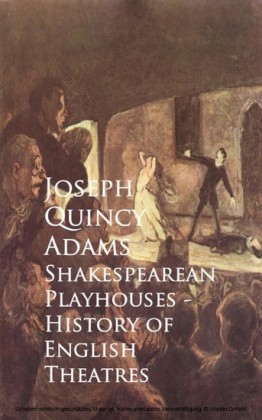 The method of dramatic representation in the time of Shakespeare has long received close study. Among those who have more recently devoted their energies to the subject may be mentioned W.J. Lawrence, T.S. Graves, G.F. Reynolds, V.E. Albright, A.H. Thorndike, and B. Neuendorff, each of whom has embodied the results of his investigations in one or more noteworthy volumes. But the history of the playhouses themselves, a topic equally important, has not hitherto been attempted. If we omit the brief notices of the theatres in Edmond Malone's The Plays and Poems of William Shakespeare (1790) and John Payne Collier's The History of English Dramatic Poetry (1831), the sole book dealing even in part with the topic is T.F. Ordish's The Early London Theatres in the Fields. This book, however, though good for its time, was written a quarter of a century ago, before most of the documents relating to early theatrical history were discovered, and it discusses only six playhouses. The present volume takes advantage of all the materials made available by the industry of later scholars, and records the history of seventeen regular, and five temporary or projected, theatres. The book is throughout the result of a first-hand examination of originalviii sources, and represents an independent interpretation of the historical evidences. As a consequence of this, as well as of a comparison (now for the first time possible) of the detailed records of the several playhouses, many conclusions long held by scholars have been set aside. I have made no systematic attempt to point out the cases in which I depart from previously accepted opinions, for the scholar will discover them for himself; but I believe I have never thus departed without being aware of it, and without having carefully weighed the entire evidence.

THE HOSTILITY OF THE CITY

A S the actors rapidly increased in number and importance, and as Londoners flocked in ever larger crowds to witness plays, the animosity of two forces was aroused, Puritanism and Civic Government,-forces which opposed the drama for different reasons, but with almost equal fervor. And when in the course of time the Governors of the city themselves became Puritans, the combined animosity thus produced was sufficient to drive the players out of London into the suburbs.

The Puritans attacked the drama as contrary to Holy Writ, as destructive of religion, and as a menace to public morality. Against plays, players, and playgoers they waged in pulpit and pamphlet a warfare characterized by the most intense fanaticism. The charges they made-of ungodliness, idolatrousness, lewdness, profanity, evil practices, enormities, and "abuses" of all kinds-are far too numerous to be noted here; they are interesting chiefly for their unreasonableness and for the violence with which they were urged.

And, after all, however much the Puritans might rage, they were helpless; authority to restrain acting was vested in the Lord Mayor, his brethren the Aldermen, and the Common Council. The attitude of these city officials towards the drama was unmistakable: they had no more love for the actors than had the Puritans. They found that "plays and players" gave them more trouble than anything else in the entire administration of municipal affairs. The dedication of certain "great inns" to the use of actors and to the entertainment of the pleasure-loving element of the city created new and serious problems for those charged with the preservation of civic law and order. The presence in these inns of private rooms adjoining the yard and balconies gave opportunity for immorality, gambling, fleecing, and various other "evil practices"-an opportunity which, if we may believe the Common Council, was not wasted. Moreover, the proprietors of these inns made a large share of their profits from the beer, ale, and other drinks dispensed to the crowds before, during, and after performances (the proprietor of the Cross Keys, it will be recalled, was described as "citizen and brewer of London"); and the resultant intemperance among "such as frequented the said plays, being the ordinary place of meeting for all vagrant persons, and masterless men that hang about the city, theeves, horse-stealers, whoremongers, cozeners, cony-catching persons, practicers of treason, and such other like," [25] led to drunkenness, frays, bloodshed, and often to general disorder. Sometimes, as we know, turbulent apprentices and other factions met by appointment at plays for the sole purpose of starting riots or breaking open jails. "Upon Whitsunday," writes the Recorder to Lord Burghley, "by reason no plays were the same day, all the city was quiet." [26]

Trouble of an entirely different kind arose when in the hot months of the summer the plague was threatening. The meeting together at plays of "great multitudes of the basest sort of people" served to spread the infection throughout the city more quickly and effectively than could anything else. On such occasions it was exceedingly difficult for the municipal authorities to control the actors, who were at best a stubborn and unruly lot; and often the pestilence had secured a full start before acting could be suppressed.

These troubles, and others which cannot here be mentioned, made one of the Lord Mayors exclaim in despair: "The Politique State and Government of this City by no one thing is so greatly annoyed and disquieted as by players and plays, and the disorders which follow thereupon." [27]

This annoyance, serious enough in itself, was aggravated by the fact that most of the troupes were under the patronage of great 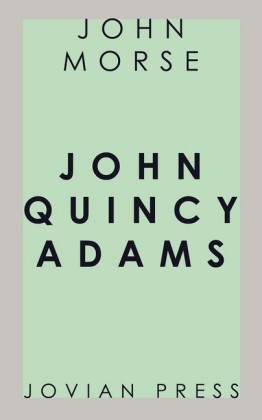 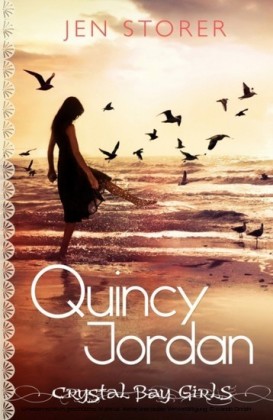 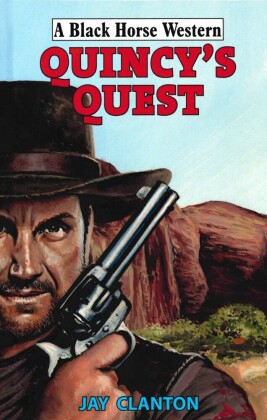 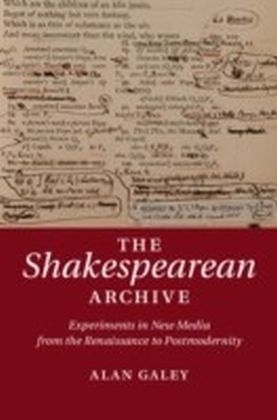 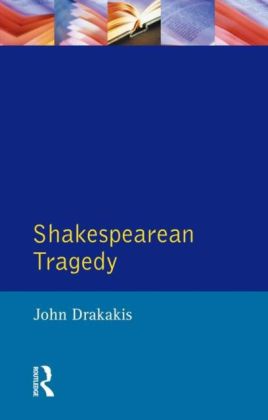 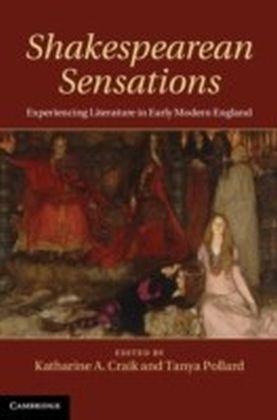