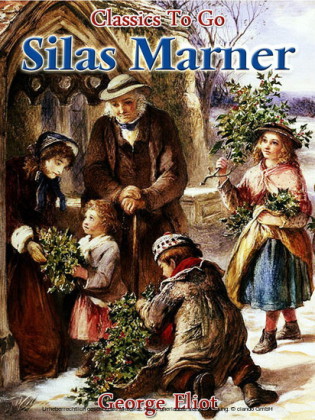 The novel is set in the early years of the 19th century. Silas Marner a weaver, is a member of a small Calvinist congregation in Lantern Yard, a slum street in an unnamed city in Northern England. He is falsely accused of stealing the congregation's funds while watching over the very ill deacon. Two clues are given against Silas: a pocket-knife and the discovery in his own house of the bag formerly containing the money. There is the strong suggestion that Silas' best friend, William Dane, has framed him, since Silas had lent his pocket-knife to William shortly before the crime was committed. Silas is proclaimed guilty. The woman he was to marry casts him off, and later marries William Dane. With his life shattered and his heart broken, he leaves Lantern Yard and the city. Marner heads south to the Midlands and settles near the village of Raveloe, where he lives as a recluse, lapsing into bouts of catelepsy, and existing only for work and the gold he has hoarded from his earnings. The gold is stolen by Dunstan ('Dunsey') Cass, the dissolute younger son of Squire Cass, the town's leading landowner. Silas sinks into a deep gloom, despite the villagers' attempts to aid him. Dunsey disappears, but little is made of this not unusual behaviour, and no association is made between him and the theft. Godfrey Cass, Dunsey's elder brother, also harbours a secret. He is married to, but estranged from, Molly Farren, an opium-addicted woman of low birth. This secret threatens to destroy Godfrey's blooming relationship with Nancy, a young woman of higher social and moral standing. On a winter's night, Molly tries to make her way into town with her two-year-old child, to prove that she is Godfrey's wife and ruin him. On the way she takes opium, becomes disorientated and sits down to rest in the snow, child in arm. The child wanders from her mother's still body into Silas' house. Upon discovering the child, Silas follows her tracks in the snow and discovers the woman dead. Godfrey also arrives at the scene, but resolves to tell no one that she was his wife. Silas decides to keep the child and names her Eppie, after his deceased mother and his sister, Hephzibah. Eppie changes Silas' life completely. Silas has been robbed of his material gold, but has it returned to him symbolically in the form of golden-haired Eppie. Godfrey Cass is now free to marry Nancy, but continues to conceal the existence of his first marriage-and child-from her. However, he aids Marner in caring for Eppie with occasional financial gifts. More practical help and support in bringing up the child is given by Dolly Winthrop, a kindly neighbour of Marner's. Dolly's help and advice help Marner not only to bring up Eppie but also to integrate into village society. Sixteen years pass, and Eppie grows up to be the pride of the town. She has a strong bond with Silas, who through her has found inclusion and purpose in life. Meanwhile, Godfrey and Nancy mourn their own childless state. Eventually, the skeleton of Dunstan Cass-still clutching Silas' gold-is found at the bottom of the stone quarry near Silas' home, and the money is duly returned to Silas. Shocked by this revelation, and coming to the realisation of his own conscience, Godfrey confesses to Nancy that Molly was his first wife and that Eppie is his child. They hope to raise her as a gentleman's daughter, which for Eppie would mean forsaking Silas. Eppie politely refuses, saying, 'I can't think o' no happiness without him.' Silas is never able to clear up the details of the robbery that caused his exile from Lantern Yard, as his old neighbourhood has been 'swept away' and replaced by a large factory. No one seems to know what happened to Lantern Yard's inhabitants. However, Silas contentedly resigns himself to the fact that he now leads a happier existence among his family and friends. In the end, Eppie marries a local boy, Aaron, son of Marner's helpful neighbour Dolly. Aaron and Eppie move into Silas' new house, courtes

Dunstan Cass, setting off in the raw morning, at the judiciously quiet pace of a man who is obliged to ride to cover on his hunter, had to take his way along the lane which, at its farther extremity, passed by the piece of unenclosed ground called the Stone-pit, where stood the cottage, once a stone-cutter's shed, now for fifteen years inhabited by Silas Marner. The spot looked very dreary at this season, with the moist trodden clay about it, and the red, muddy water high up in the deserted quarry. That was Dunstan's first thought as he approached it; the second was, that the old fool of a weaver, whose loom he heard rattling already, had a great deal of money hidden somewhere. How was it that he, Dunstan Cass, who had often heard talk of Marner's miserliness, had never thought of suggesting to Godfrey that he should frighten or persuade the old fellow into lending the money on the excellent security of the young Squire's prospects? The resource occurred to him now as so easy and agreeable, especially as Marner's hoard was likely to be large enough to leave Godfrey a handsome surplus beyond his immediate needs, and enable him to accommodate his faithful brother, that he had almost turned the horse's head towards home again. Godfrey would be ready enough to accept the suggestion: he would snatch eagerly at a plan that might save him from parting with Wildfire. But when Dunstan's meditation reached this point, the inclination to go on grew strong and prevailed. He didn't want to give Godfrey that pleasure: he preferred that Master Godfrey should be vexed. Moreover, Dunstan enjoyed the self-important consciousness of having a horse to sell, and the opportunity of driving a bargain, swaggering, and possibly taking somebody in. He might have all the satisfaction attendant on selling his brother's horse, and not the less have the further satisfaction of setting Godfrey to borrow Marner's money. So he rode on to cover.

Bryce and Keating were there, as Dunstan was quite sure they would be-he was such a lucky fellow.

"Heyday!" said Bryce, who had long had his eye on Wildfire, "you're on your brother's horse to-day: how's that?"

"Oh, I've swopped with him," said Dunstan, whose delight in lying, grandly independent of utility, was not to be diminished by the likelihood that his hearer would not believe him-"Wildfire's mine now."

"What! has he swopped with you for that big-boned hack of yours?" said Bryce, quite aware that he should get another lie in answer.

"Oh, there was a little account between us," said Dunsey, carelessly, "and Wildfire made it even. I accommodated him by taking the horse, though it was against my will, for I'd got an itch for a mare o' Jortin's-as rare a bit o' blood as ever you threw your leg across. But I shall keep Wildfire, now I've got him, though I'd a bid of a hundred and fifty for him the other day, from a man over at Flitton-he's buying for Lord Cromleck-a fellow with a cast in his eye, and a green waistcoat. But I mean to stick to Wildfire: I shan't get a better at a fence in a hurry. The mare's got more blood, but she's a bit too weak in the hind-quarters."

Bryce of course divined that Dunstan wanted to sell the horse, and Dunstan knew that he divined it (horse-dealing is only one of many human transactions carried on in this ingenious manner); and they both considered that the bargain was in its first stage, when Bryce replied ironically-

"I wonder at that now; I wonder you mean to keep him; for I never heard of a man who didn't want to sell his horse getting a bid of half as much again as the horse was worth. You'll be lucky if you get a hundred."

Keating rode up now, and the transaction became more complicated. It ended in the purchase of the horse by Bryce for a hundred and twenty, to be paid on the delivery of Wildfire, safe and sound, at the Batherley stables. It did occur to Dunsey that it might be wise for him 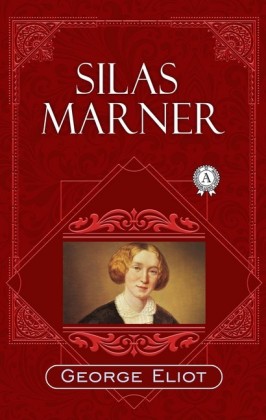 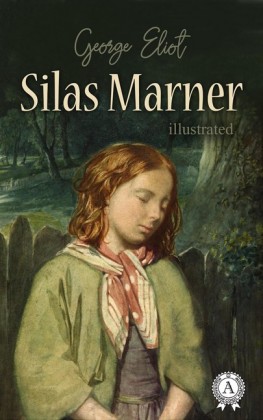 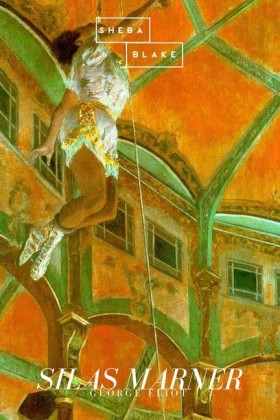 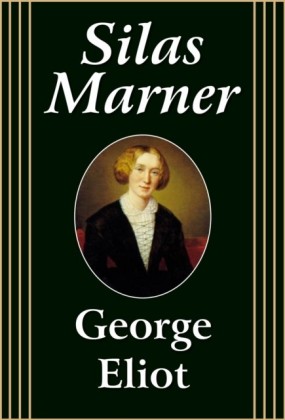 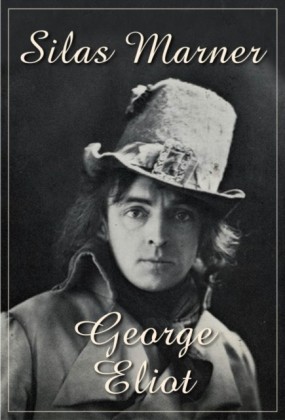 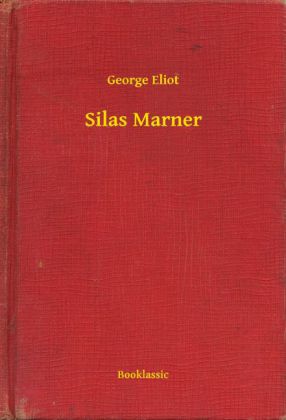