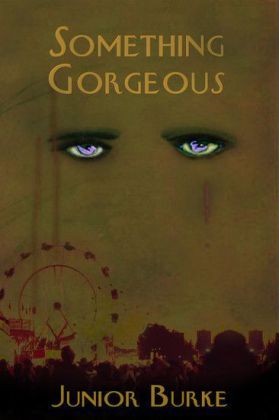 A fictional exploration of the background and history surrounding the most iconic novel of the Jazz Age. According to the UK's Historical Novels Review: 'Junior Burke's narrative is compelling... even purist Fitzgerald fans can enjoy it.'

IN THE GLOWING haze of L.A.'s waning afternoon, Carr Nichols steered his '62 Chrysler toward the Ambassador. He admired the hotel's handsome facade, peach-toned and palm-shaded, sprawling back from Wilshire Boulevard on sculpted grounds. After leaving the car with the valet, he stepped into the lobby. Lively Latin music was bouncing from the Coconut Grove ballroom, probably a band warming up for some function that evening. He lifted the house phone. Halfway through the third ring, she answered.

A moment. "Why don't you come up? Room four-twenty-three."

What Carr had in mind was a quick drink for old times' sake. "There's a nice bar down here."

"We can have a drink in the room. It will be more private."

Was this all a mistake? He hadn't been there two minutes and old times' sake already had him mildly discomfited. He took the elevator up to four-twenty-three and knocked lightly.

The woman who opened the door had finely cut, ash-shaded hair, and skin that held evidence of years in the sun. Her still trim figure fitted nicely into a rose-shaded dress. Low, ivory-toned heels. The striking gray eyes still sparkled as they roved his face.

"I need to make sure it's really you," she said with a smile.

"It's been forty years, give a guy a break."

Carr held his hand out and she grasped it. Touching her, he flashed upon another hotel room, another city, another lifetime.

She turned and led him into the suite. Over her shoulder she said, "I was afraid you wouldn't come."

"You caught me off guard, I'll admit. I can't think of a call that could have come more out of the blue."

Judith stopped beside a pair of chairs and a small table in the center of the room. "I'll have them bring something. They have an impressive wine list."

"Wine gives me a headache. How about a Heineken?"

It was the beer for those who had tasted something of the world. Carr recalled Hemingway - bare-chested, stretched out at pool side - hoisting a bottle in the Saturday Evening Post. Carr had met the Great Man at a party once, when Hemingway came to Hollywood to raise money for the Spanish Republicans opposing Franco. Scott had been there that night, pallid and reserved. It was the last time Carr, not to mention Hemingway, would see him. As Judith ordered two Heinekens and a ginger ale, Carr picked up the Life Magazine on the table. The Warren Commission had just published their official findings regarding the President's murder the year before.

"Wasn't this a hell of a thing," he said. "One crazy bastard changing everything like that?"

Judith glanced at the magazine, then took it from him and walked it over to a table beside the bed. "You can bet somebody knows the truth and I guarantee you it's not in here. We may not know what really happened for fifty years... if it's ever known at all. But it won't be our concern then, will it?"

Carr was annoyed by her condescension. "What makes you so sure it isn't the truth, Judith?"

"Think we ever know the truth about anything, Carr?"

Her reply took him aback.

She deftly turned and smiled. "You said on the phone you ended up writing for television...."

"Yes, Judith, I fell way short of becoming the artistic conscience of our generation but I have an Olympic-size pool and a grass tennis court...."

"So you were successful." 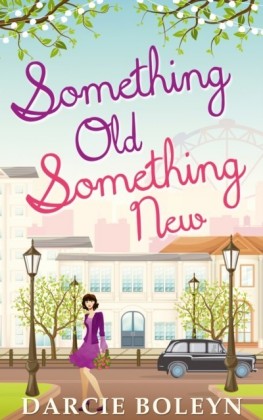 Something Old, Something New
Boleyn, Darcie
2,99 € 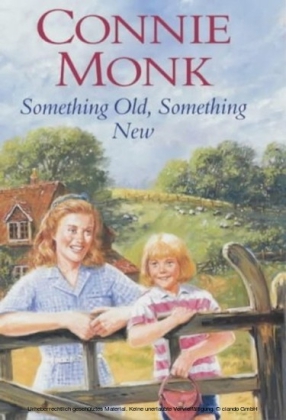 Something Old Something New
Monk, Connie
3,99 € 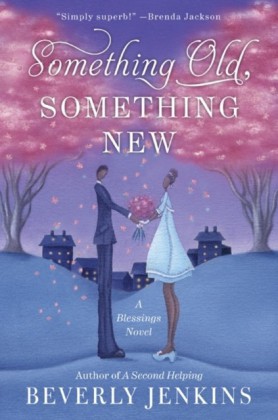 Something Old, Something New
Jenkins, Beverly
8,99 € 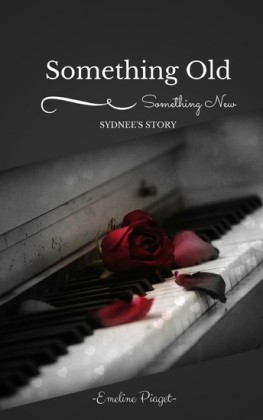 Something Old, Something New
Piaget, Emeline
3,39 € 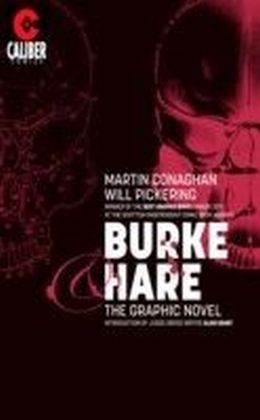