Life was chaos all around her on the eve of France, her head spinning with random thoughts. The trip was an imminent reality and there was much to be done before she left, a thousand details that required her attention. Though it had taken a year's worth of planning and a lot of hard-earned cash, Jeni had little time to think about embarking for this foreign land miles from home. Though hugely important to her - she'd seen it as a pivotal piece in the journey to the next phase of life - when asked if she was excited about France, a question that came at her from all directions, she couldn't exactly say she was. She hadn't the time to get excited, and almost to the day she left, the fact that she was actually going to France still seemed like a fantastical dream.

Plans for a few days off from work before the trip failed to materialize. Even the day before she left, there was a project at work to complete and progress was painfully slow. None of this was a surprise. Life routinely gets in the way of best laid plans. And yet, for all the activity, all the details to attend to and the lists of items not to forget, what was responsible for her current turmoil really wasn't her job or the packing or the butterflies in her belly on the eve of her first Transatlantic flight.

On this occasion, instead of revolving around the logical suspects, chaos revolved around a man.

Absurd, huh? After twenty years with one faithful man and giving up men for one long year of loss, the idea that a man would rock her world on the 10th of May, when the first knighthawk925 email landed in her Outlook, was absurd. What the hell was she supposed to do with the eager attentions of an on-line suitor? Especially now, when starting a relationship should have been the last thought in her mind. And yet, once the conversation began, the emails between Jeni and Jack Hawking continued at a brisk pace and soon every minute, every thought in her mind seemed to be taken up by this phantom behind the email address. Was it the easy conversation? Or the face staring back from his obscure photo? Or the fact they shared a common interest in kink?

Absurd, yes. The whole idea of him was absurd, but the most fantastically amazing distraction she'd had after a long list of distractions that had kept her slightly unfocused over the previous year. Hard to believe that someone she'd never laid eyes on could take hold of her attention in such a commanding and thorough way. When chaos suddenly became a beautiful place to be in those hectic days, she could do nothing but smile when the thought of him took control. She'd retreat to her bedroom, finding herself wet with arousal from the moment she touched the sensitive place between her thighs to minutes down the road when an explosive orgasm caused her back to arch and her body to convulse with spasms. Juices flooded over her hand, as Jeni imagined Jack's hands on her, his lips on her, his cock inside her cunt, her mouth wide open - he could penetrate that, too.

Their early conversations were innocent enough. With a few short emails they got through the basics: work, family, their goals and aspirations, where their lives stood now. Then the correspondence changed, delving into the kinky subjects of her blog, where the dynamic between them began to shift.

As the questions from Jack became more blunt, more personal and probing she couldn't help but feel her lusty libido come back to life. Once that familiar spark of desire arose, it wasn't long before a brush fire seemed to burn within. What had begun as an innocent back and forth became something much bigger than informative small talk.

Jeni had forgotten what it felt like to be so passionately aroused. But just the thought of Jack was all over her now, feeding her psyche w 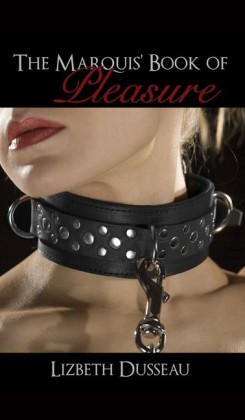 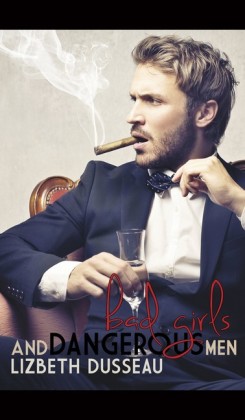 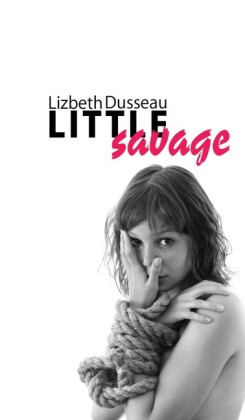