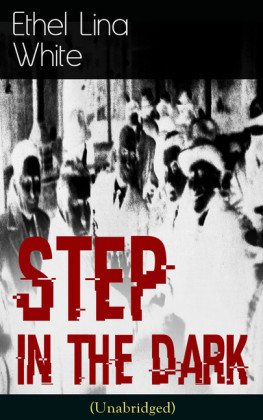 Step in the Dark (Unabridged)

This carefully crafted ebook: 'Step in the Dark (Unabridged)' is formatted for your eReader with a functional and detailed table of contents.
While dining in one of glamorous Brussel hotels, a well known writer of detective novels, Georgia Yeo, meets charming and rich Count. She gets intrigued with this mysterious character and it will come back to haunt her. Under false pretenses she is invited to the estate on his private island, and over there the hank unfolds and strange things start happening.
Ethel Lina White (1876-1944) was a British crime writer, best known for her novel The Wheel Spins, on which the Alfred Hitchcock film, The Lady Vanishes, was based.

Step in the Dark (Unabridged)

CHAPTER TWO. BEHIND THE CURTAIN
Table of Contents

Although her ordeal was nearly at an end, Georgia felt that she could hardly endure the last minutes of the meal. She had a guilty sense of being there on false pretences, as though she had been masquerading in the guise of a wealthy woman, to invite hospitable overtures.

When she asked to be excused from staying for coffee, on account of her rising temperature, she was surprised at Mrs. Vanderpant's concern.

"No," replied Georgia. "But I know what to take for these attacks. I shall be perfectly well in the morning."

"All the same, you must not be neglected. I will speak to the floor-housekeeper and tell her that I shall regard any attention she can show you, as paid to me."

Her chin elevated in conscious pride of position, she turned to Torch, with the air of granting an audience, while the Count accompanied Georgia to the outer door of the suite. When they reached the vestibule, which was screened off from the salon by curtains of faded grass-green velvet, he smiled down at her.

"My aunt must have guessed that I wanted to speak to you alone," he said.

She waited for him to continue with a throb of intense eagerness. As she looked around, she knew that the memory of her surroundings would always remain. In after years, she would recall the ivory walls, the marble bust of Leopold I. on a pedestal, and the white sheepskin rug-all dyed a moonlight blue from the glass of a hanging lamp. She noticed, too, an incongruous drain-pipe umbrella-stand, painted with bulrushes-and a steel engraving of a Victorian skating-scene.

The Count cleared his throat.

"I want to apologise for Clair," he said. "He did not mean to be rude. You see, with us, money is nothing. He was cross, too, because he thought you were pulling his leg."

He stopped and looked at her expectantly, awaiting her comment.

"I am sorry he misunderstood," she told him. "Of course, I was speaking the truth. It saves trouble...He seems very fond of you."

"Clair?" The Count laughed indulgently. "Yes. He is a rascal, but one can't help liking him."

"Yes?" Georgia spoke vaguely in her anxiety to learn the future. "Shall I see you tomorrow?"

He dashed her hope with a regretful smile.

"I'm sorry, no. You understand. Family We must all be early birds tonight, for my aunt starts tomorrow at an unholy hour. I am expected to accompany her."

"Oh, I may return. But if that is impossible, you will be a cherished memory. Whenever I see your novels on the stall at a railway station, I shall be able to boast, 'Ah I have met the celebrated Mrs. Yeo-and she is even more charming than her books.'"

In spite of her temperature, Georgia began to feel cold.

"I am afraid I made a poor impression on your people," she said.

"Oh, no, no. How could you? You were modest and frank. Those are qualities which appeal to my aunt."

Suddenly Georgia was urged to tell him that life-story which she withheld so persistently from the public.

"It must be wonderful not to think of money," she said. "In my case, it's been the most important thing. My grandfather was a wealthy tea-merchant. He was a self-made man, but he sent his only son to Oxford-and all the rest. Father never earned a penny in his life. He dribbled away most of his fortune on the Stock Exchange. He was hopeless, for he would buy shares on margin. Now, I'm like my grandfather over money. Really, I'm a tough old man with a stubby grey beard and a droopy eyelid."

The Count joined in her forced laughter while he paid her the tribute of absorbed attention.

"There was so much worry about money," she continued, "that we were all glad when I married an old family friend. It seemed security. And then, everything hap 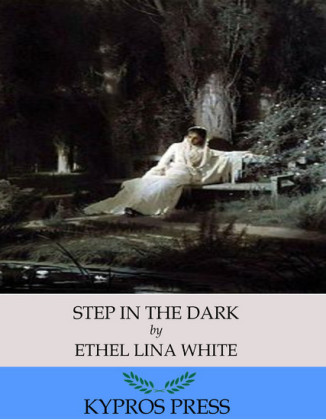 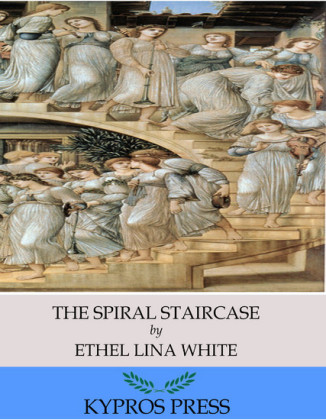 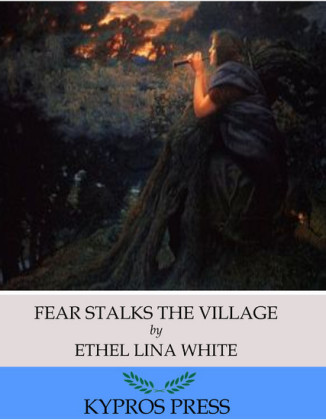 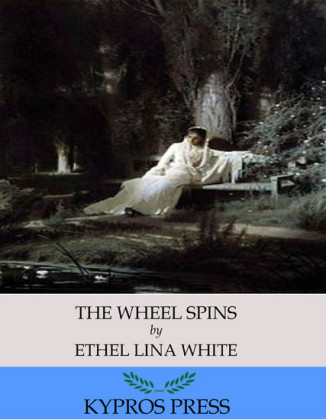 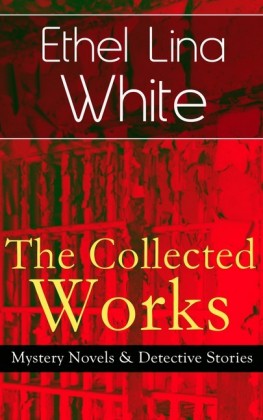 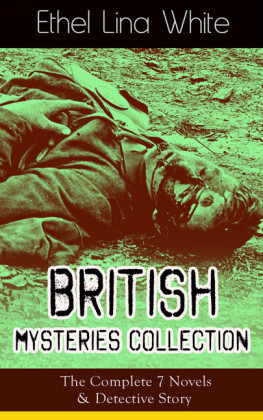