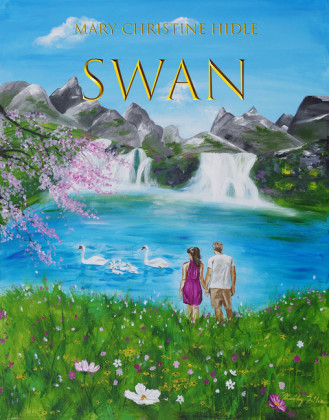 Once upon a time, far far away... maybe I could start my tale like this. Maybe it's just a tale... maybe it's more. What's certain is that it's about a girl, a girl who was looking for love and happiness, and found thousands of wonders along the way. But let's not rush that far. Everything in its proper time and order, since time is of crucial importance... time...

Once upon a time, far far away... maybe I could start my tale like this.

What's certain is that it's about a girl, a girl who was looking for love and happiness, and found thousands of wonders along the way.

But let's not rush that far. Everything in its proper time and order, since time is of crucial importance... time...

Molly Stevens was an ordinary middle-aged woman in her early thirties. As every other woman of her age, she was full of doubts and inhibitions. One would think that after a certain age we would grow out of every little phobia we have, but then we slowly realise that this is not how it is. It should be otherwise, but it still is not. Essentially everything depends on self-confidence. Some have more, some have less, but nobody doubts that they have some. Of course, there are extreme cases where one has too much or almost none... only enough for bare survival. Molly belonged to this latter group. She was a woman who liked to remain invisible; she wanted to lead a life so that nothing marked her out from others. She wanted to be a little mouse hiding in the corner, so nobody would notice her, even by accident. After a time, she honed this skill to perfection, and she virtually disappeared from the world. She was there, and yet she wasn't. Living, learning, working... existing, and with every day she awaited the end of her existence. In the mornings when she woke up, she looked up to the sky, let out a heart-breaking sigh and said the following, really quietly:

She wasn't religious - or at least she didn't belong to any of the religious denominations. She didn't believe in the doctrines of the churches established by people, rather she just accepted them. She knew that everybody needed some help, something to help them survive. We need faith. Everybody should believe in what they want to, what they feel to be closest to their hearts. She had faith, too... in God, Angels, but in her own silent way. She believed in love, too. She knew that true love existed, that strong feeling that conquers all, which she longed for. She knew this because she had dreamt about it once. She didn't know who the man was. She couldn't, because she had never met him... yet she knew everything about him. She was looking for that powerful, upsetting and painful feeling everywhere - but she couldn't find it. Within her thirty years she had had her fair share of relationships, none of which had ended too happily. Now, who are we kidding? Each and every one of them was a disaster. She had always managed to find someone to whom she could apply the 'egotistic bastard' term later on. Every relationship she had had followed this pattern: someone accidentally noticed her, and started to compliment her body, her looks, her beautiful eyes, or her beautiful face. Molly always laughed at them initially: me, being beautiful and hot? Come on, I've been having weight problems since I was a little girl. Molly wasn't fat - or thin either, she was... rounded.

Her face and eyes were actually pretty, if she wanted to look pretty - but she didn't want to. She had freckles, and she hated them since she had been bullied as a kid because of them. She always wore her long, brown hair in a knot because it annoyed her - but she didn't want to have it cut short either. Her height was average. She didn't see anything special in herself, therefore she never understood why people complimented her. But those who persisted in their ideas about her beauty, and who continued unceasingly, were admitted into Molly's little closed world. Usually everything was fine in the first months. They paid attention to her, gave her flowers and gifts, 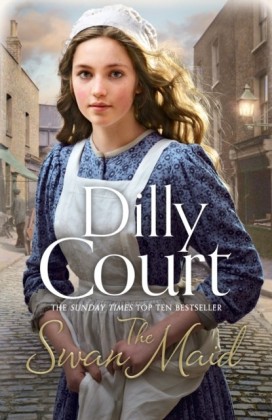 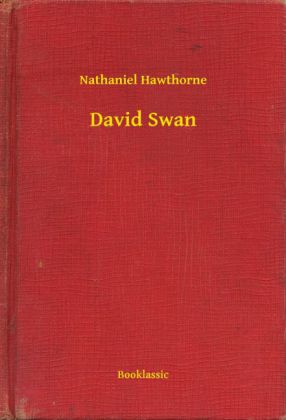 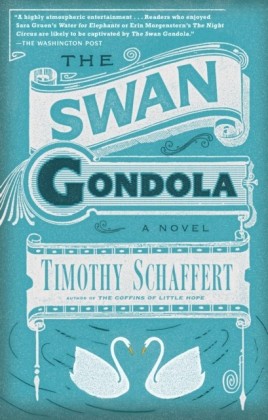 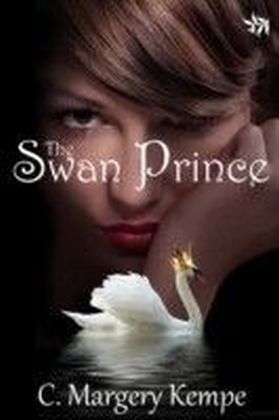 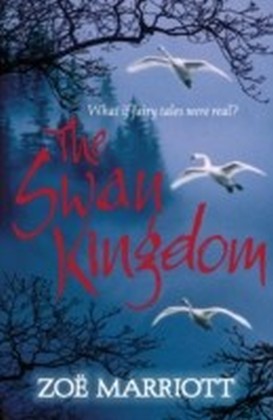 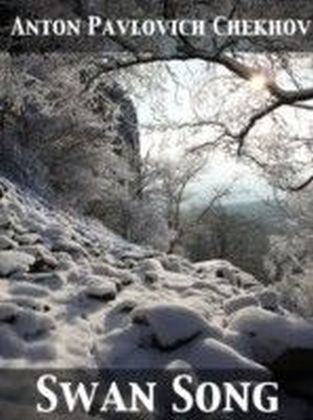