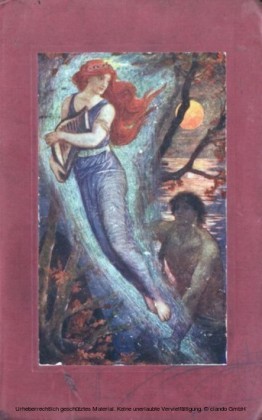 THE STORY OF ROBIN HOOD.

Many hundreds of years ago, when the Plantagenets were kings, England was so covered with woods, that a squirrel was said to be able to hop from tree to tree from the Severn to the Humber.

It must have been very different to look at from the country we travel through now; but still there were roads that ran from north to south and from east to west, for the use of those who wished to leave their homes, and at certain times of the year these roads were thronged with people.

Pilgrims going to some holy shrine passed along, merchants taking their wares to Court, Abbots and Bishops ambling by on palfreys to bear their part in the King's Council, and, more frequently still, a solitary Knight, seeking adventures.

Besides the broad roads there were small tracks and little green paths, and these led to clumps of low huts, where dwelt the peasants, charcoal-burners, and ploughmen, and here and there some larger clearing than usual told that the house of a yeoman was near.

Now and then as you passed through the forest you might ride by a splendid abbey, and catch a glimpse of monks in long black or white gowns, fishing in the streams and rivers that abound in this part of England, or casting nets in the fish ponds which were in the midst of the abbey gardens. Or you might chance to see a castle with round turrets and high battlements, circled by strong walls, and protected by a moat full of water.

This was the sort of England into which the famous Robin Hood was born. We do not know anything about him, who he was, or where he lived, or what evil deed he had done to put him beyond the King's grace. For he was an outlaw, and any man might kill him and never pay penalty for it.

But, outlaw or not, the poor people loved him and looked on him as their friend, and many a stout fellow came to join him, and led a merry life in the greenwood, with moss and fern for bed, and for meat the King's deer, which it was death to slay.

Peasants of all sorts, tillers of the land, yeomen, and as some say Knights, went on their ways freely, for of them Robin took no toll; but lordly churchmen with money-bags well filled, or proud Bishops with their richly dressed followers, trembled as they drew near to Sherwood Forest-who was to know whether behind every tree there did not lurk Robin Hood or some of his men?
PART II.
THE COMING OF LITTLE JOHN.

One day Robin was walking alone in the wood, and reached a river which was spanned by a very narrow bridge, over which one man only could pass. In the midst stood a stranger, and Robin bade him go back and let him go over. "I am no man of yours," was all the answer Robin got, and in anger he drew his bow and fitted an arrow to it.

"Would you shoot a man who has no arms but a staff?" asked the stranger in scorn; and with shame Robin laid down his bow, and unbuckled an oaken stick at his side. "We will fight till one of us falls into the water," he said; and fight they did, till the stranger planted a blow so well that Robin rolled over into the river.

"You are a brave soul," said he, when he had waded to land, and he blew a blast with his horn which brought fifty good fellows, clad in green, to the little bridge.

"Have you fallen into the river that your clothes are wet?" asked one; and Robin made answer, "No, but this stranger, fighting on the bridge, got the better of me, and tumbled me into the stream."

At this the foresters seized the stranger, and would have ducked him had not their leader bade them stop, and begged the stranger to sta 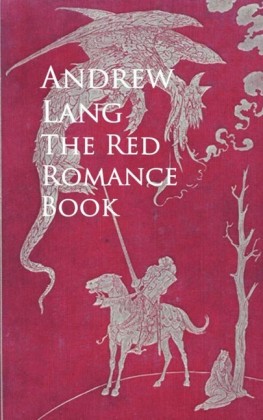 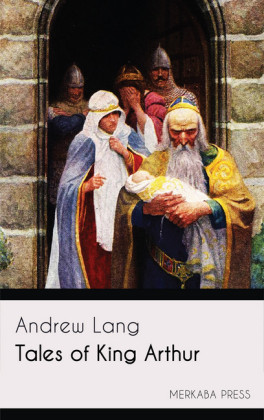 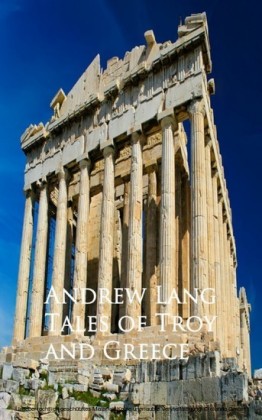 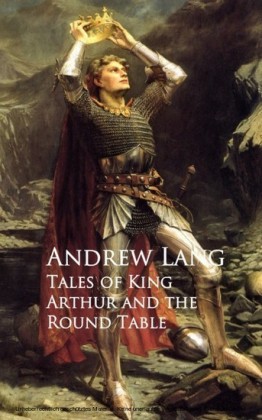 Tales of King Arthur and the Round Table
Lang, Andrew
0,49 € 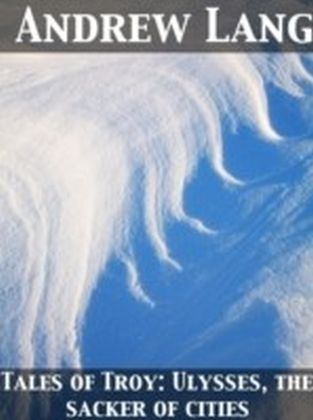 Tales of Troy: Ulysses, the sacker of cities
Lang, Andrew
3,99 € 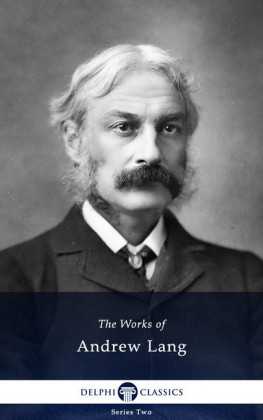