The Body under the Floor von Brandstadt, Gary (eBook) 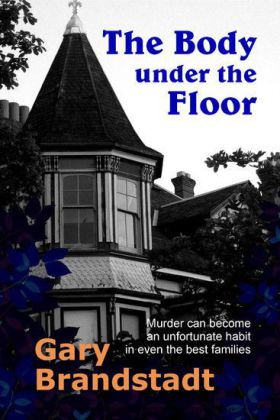 The Body under the Floor

Construction workers dismantling an old house in the heart of Victoria British Columbia find a limousine of '30's vintage sealed behind a wall. The back seat holds the remains of a body. Detective Leonard Ross must search out people who lived and worked in the house 50 years earlier--many of whom are now in nursing-homes--to find out the strange family story that might have resulted in a murder. As he finds himself close to a solution, the body-count starts to climb.

The Body under the Floor

Detective Sergeant Leonard Ross grabbed a covert swig from the bottle he kept under his car seat. He slammed the door and turned to push his way through the small crowd gathered at the stone gate-posts. Lifting tired eyes, he surveyed the scene. A sparse sun glanced off the few remaining panes in the empty windows along the back of the big house, where cracks and holes were covered with cardboard and plywood. Above that, the roof and parts of the upper walls were gone. Through one of the gaps he could see the cap of a great, round turret at the front end of the building that faced onto Blanshard Street, a major thoroughfare in the city of Victoria.

One hundred years ago, the building with its surrounding verandahs and lawns had been the dominant figure of a row of a dozen similar mansions that stretched from Columbia Square in the south to St. Andrew's Cathedral, four blocks to the north in the charming, west-coast capital city. From its position of pre-eminence, it looked down on the harbour and the 'old-town' district: it surveyed the broad back of the Empress Hotel directly below, stodgy and haggard dowager that it was, with its mansard roofs, wildly overgrown gardens, and abandoned conservatory. Beyond that was the very grand stone esplanade which surrounded the harbour. These stone structures were all a part of the vision conceived by the architect Rattenbury in the early 1890's for the new capital of the recently-inaugurated Canadian province of British Columbia.

On the other side of the harbour could be seen the central piece of his vision, the rose-hued 'Marble Palace'. This was the province's sprawling legislative buildings whose manicured lawns and flowerbeds rolled down to the esplanade and the harbour.

The big baritone voice of his partner resounded across the debris-littered property. Leonard's eyes followed the curving outline of the driveway in the deep grass to where it ended at a monolithic stone wall that appeared to prop up the back end of the mansion. A hole of chest-height had been torn open in it. Twenty feet to the right and around the corner that he faced, a long, ramshackle stairway made its way in zigzag fashion up the stone face to end at a landing that likely, according to the window-arrangement he could see, opened onto the main floor of the house.

Detective William Frank was standing on the bottom step making extravagant gestures in his direction. The younger man turned away from the woman with whom he was talking and strode through the piles of stones and bricks. He was swiping agitatedly at his arms, where some dust might have settled on his immaculate beige wool coat. (The senior detective looked down at his own trench-coat with the long coffee-stain down one side, and other random smears - including mustard under one arm-pit. Its original camel-brown tone seemed to have altered over time - and with profound inattention - to a kind of bilious shade of yellow-green. Hmm...trying to harmonize with the mustard, maybe...)

"Come take a look at what the demolition workers found. 'Bout the surprisingest thing y'ever saw." William had a peculiar drawl that made an appearance when he was excited. In the younger detective's lingo, 'demolition' was stretched into 'DAY-mo-LEE-shun', and 'found' became 'fah-wund'. Leonard was fairly sure that the broad southern accent didn't come from his upbringing, which was in a relatively remote northern community where they didn't talk like that at all - but from an obsessive involvement with country-and-western music. There'd been a serious attempt at a singing career; Johnny Cash was expected to move over.

The deep voice was still talking. "...started to pull the wall apart 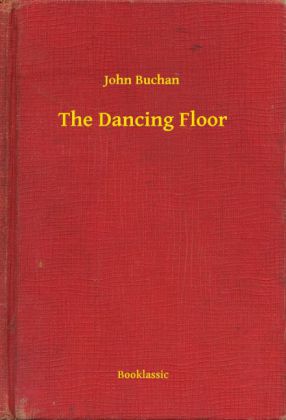 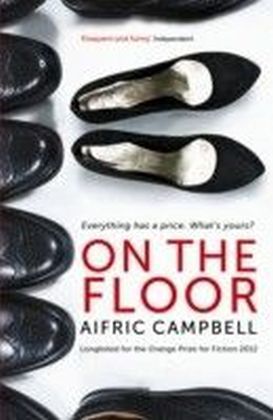 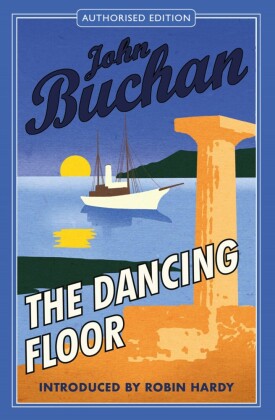 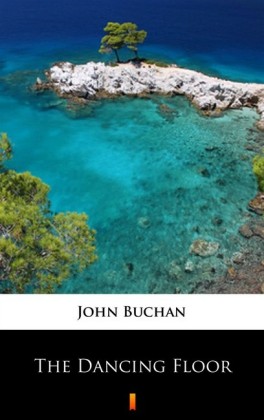 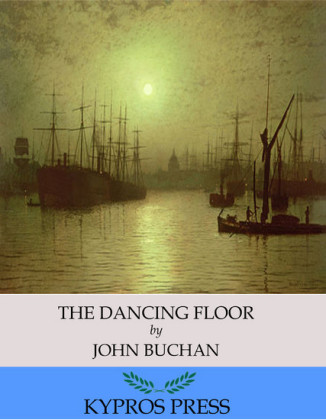 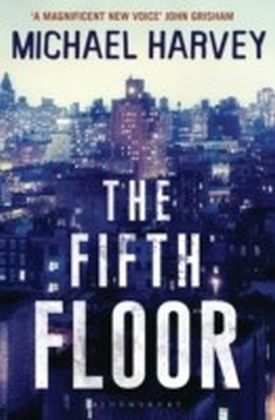