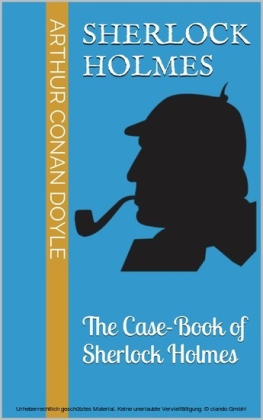 The Case-Book of Sherlock Holmes

"The Case-Book of Sherlock Holmes" is the final set of twelve Sherlock Holmes short stories (56 in total) by Arthur Conan Doyle first published in the "Strand Magazine" between October 1921 and April 1927.

The Case-Book of Sherlock Holmes

The Adventure of the Mazarin Stone

It was pleasant to Dr. Watson to find himself once more in the untidy room of the first floor in Baker Street which had been the starting-point of so many remarkable adventures. He looked round him at the scientific charts upon the wall, the acid-charred bench of chemicals, the violin-case leaning in the corner, the coal-scuttle, which contained of old the pipes and tobacco. Finally, his eyes came round to the fresh and smiling face of Billy, the young but very wise and tactful page, who had helped a little to fill up the gap of loneliness and isolation which surrounded the saturnine figure of the great detective.

" It all seems very unchanged, Billy. You don ' t change, either. I hope the same can be said of him? "

Billy glanced with some solicitude at the closed door of the bedroom.

It was seven in the evening of a lovely summer ' s day, but Dr. Watson was sufficiently familiar with the irregularity of his old friend ' s hours to feel no surprise at the idea.

" Yes, sir, he is very hard at it just now. I ' m frightened for his health. He gets paler and thinner, and he eats nothing. ' When will you be pleased to dine, Mr. Holmes? ' Mrs. Hudson asked. ' Seven-thirty, the day after to-morrow, ' said he. You know his way when he is keen on a case. "

" He ' s following someone. Yesterday he was out as a workman looking for a job. To-day he was an old woman. Fairly took me in, he did, and I ought to know his ways by now. " Billy pointed with a grin to a very baggy parasol which leaned against the sofa. " That ' s part of the old woman ' s outfit, " he said.

Billy sank his voice, as one who discusses great secrets of State. " I don ' t mind telling you, sir, but it should go no farther. It ' s this case of the Crown diamond. "

" Yes, sir. They must get it back, sir. Why, we had the Prime Minister and the Home Secretary both sitting on that very sofa. Mr. Holmes was very nice to them. He soon put them at their ease and promised he would do all he could. Then there is Lord Cantlemere -"

" Yes, sir, you know what that means. He ' s a stiff ' un, sir, if I may say so. I can get along with the Prime Minister, and I ' ve nothing against the Home Secretary, who seemed a civil, obliging sort of man, but I can ' t stand his Lordship. Neither can Mr. Holmes, sir. You see, he don ' t believe in Mr. Holmes and he was against employing him. He ' d rather he failed. "

" Mr. Holmes always knows whatever there is to know. 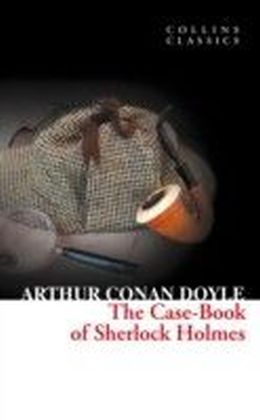 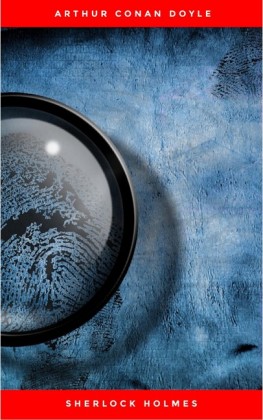 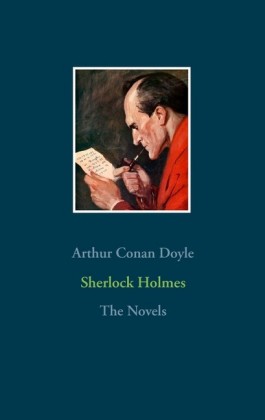 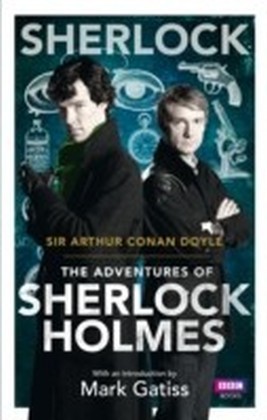 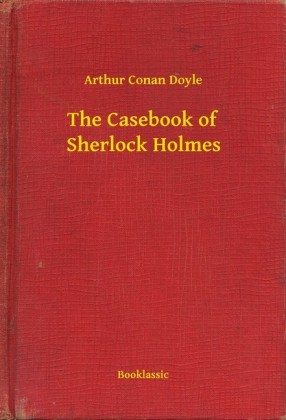 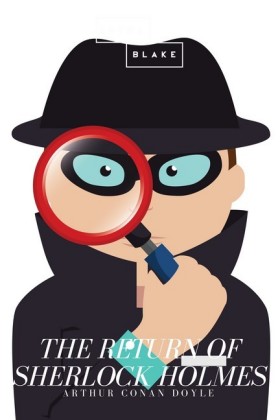