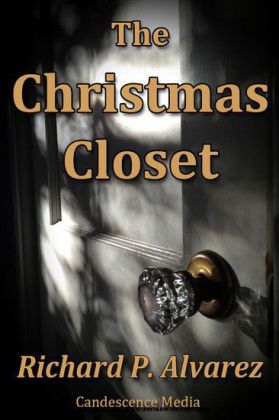 Troubled young teen Trampas Elliot discovers a mysterious closet where Christmas goes the rest of the year. As the holiday season approaches, he fights to save the old house from destruction and salvage a last chance to reunite with his missing mother. A coming of age Christmas story.

The last day of summer doesn't fall on the equinox. It isn't computed by celestial time and ordered by the stars. It's heralded by an endless litany of back-to-school flyers and commercials. And with any luck, it goes out with a blazing fast ball.

Jenny Baker stood on the improvised pitcher's mound and eyed the heavy hitter from high school. At five-foot-two and change, 'Jay' had a mean curve ball she honed in practice sessions between her swimming and karate lessons. Mostly arms and legs, her twelve-year-old body was just beginning to rebel against her father's well-crafted vision of the son he never had. The only person she allowed to call her a tomboy was her mother.

The grass on Aurora Street's vacant lot was trampled from the incessant foot poundings of endless games of pick-up baseball, red rover and dodge ball. A few strips of faded green clung near the curb and along the borderlines of the neighboring yard. For the most part, however, the neighborhood kids claimed the sandlot as an open field for their playground. It was a perfect setting for escaping the adult oversight that hounded them in the organized leagues held by the city parks department.

"Come on, Jenny, give me a girlie pitch," Marcus taunted.

She responded with a blazing fastball that stung through the catcher's mitt as Marcus fanned the air.

"Nice girlie swing," muttered Sam as he lobbed the hard ball back to Jenny. "Hey, Jay, slow it down to light speed, huh? Maybe Marcus here will see it this time." Jenny smirked at the older boy and spat at the ground.

On this last day of summer in Seabrook, Texas, the humid breeze from Galveston Bay hung like a steamy blanket over the ball players. It left the sweat on their necks full of dirt and dead gnats.

"Hey, Jay, if you make the team in school, you gonna dress with the guys?" Marcus took a few practice swings. Sam moved his mitt to the outside and Jenny whirled her curve ball past the end of Marcus's bat.

"Dude," Sam discreetly shook the sting out of his hand, "I would not get in her face if I were you." He tossed the ball back to Jenny. She caught it with an easy, lanky grace and scanned the lot around her.

In the sparse corner of the lot designated as right field, Trampas Elliot sat in the shade of a brick wall. He chewed on a piece of spear grass and stared off at a small cumulous cloud that drifted slowly toward the horizon. The thick matt of cool green ivy that clung to the wall behind him cushioned his back against the late summer heat. Its ancient roots went deep into the gumbo soil, sucking at the moisture trapped there by a layer of clay.

The thirteen-year-old jolted back to reality as he jumped to his feet, dusted his butt and looked around the field. When he realized nothing was happening, he jogged toward the mound.

"Are we done? What's the score?" The rest of the team groaned at his remark.

"It's the bottom of the ninth - two away - the bases are loaded - and the count is two and two!" She placed one hand on her hip and cocked her head at him in annoyance.

She shook her head and pointed at Marcus. "He's left-handed!"

Marcus could not resist another taunt. "Why don't you draw your boyfriend a picture?" He turned to enjoy the laughter from his teammates, and almost missed seeing the fastball Jenny aimed at his head. He ducked the throw by falling flat on his back. As Sam chased the ball down the street, Marcus sprang to his feet and looked around the field for backup. When no one else protested the throw or came to his defense, he charged the mound, 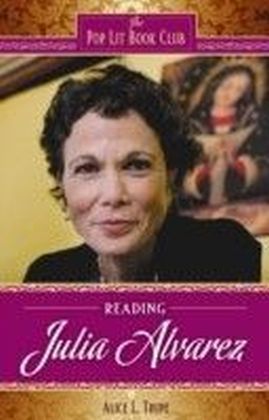 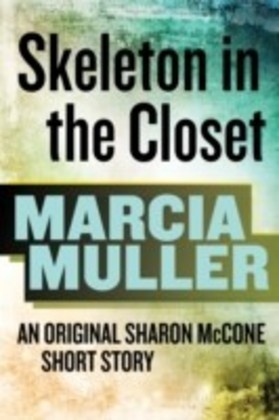 Skeleton in the Closet
Muller, Marcia
1,99 € 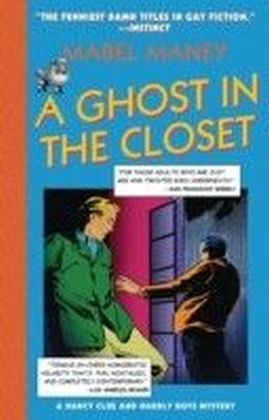 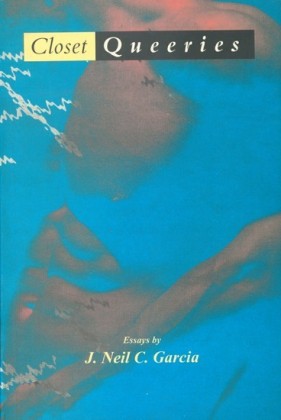 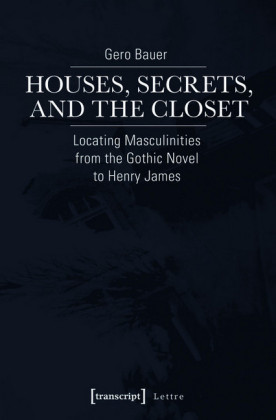 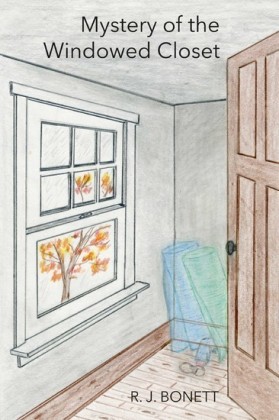