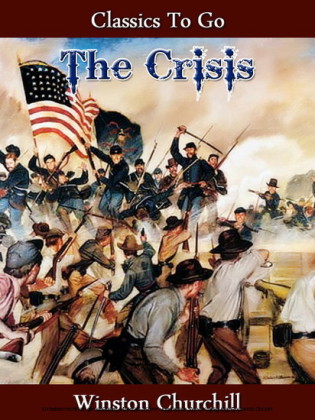 'The Crisis' is an historical novel published in 1901 by the American novelist Winston Churchill. It was the a bestseller in the United States in the beginning of the 19th century. The novel is set in the years leading up to the first battles of the Civil War, mostly in the divided state of Missouri. It follows the fortunes of young Stephen Brice, a man with sympathies for the South, and his involvement with a Southern family.

To Mr. Hopper the being caught was the unpardonable crime. And indeed, with many of us, it is humiliation and not conscience which makes the sting. He walked out to the end of the city's growth westward, where the new houses were going up. He had reflected coolly on consequences, and found there were none to speak of. Many a moralist, Mr. Davitt included, would have shaken his head at this. Miss Crane's whole Puritan household would have raised their hands in horror at such a doctrine.

Some novelists I know of, who are in reality celebrated surgeons in disguise, would have shown a good part of Mr. Eliphalet Hopper's mental insides in as many words as I have taken to chronicle his arrival in St. Louis. They invite us to attend a clinic, and the horrible skill with which they wield the scalpel holds us spellbound. For God has made all of us, rogue and saint, burglar and burgomaster, marvellously alike. We read a patent medicine circular and shudder with seven diseases. We peruse one of Mr. So and So's intellectual tonics and are sure we are complicated scandals, fearfully and wonderfully made.

Alas, I have neither the skill nor the scalpel to show the diseases of Mr. Hopper's mind; if, indeed, he had any. Conscience, when contracted, is just as troublesome as croup. Mr. Hopper was thoroughly healthy. He had ambition, as I have said. But he was not morbidly sensitive. He was calm enough when he got back to the boarding-house, which he found in as high a pitch of excitement as New Englanders ever reach.

Over the prospective arrival that evening of the Brices, mother and son, from Boston. Miss Crane had received the message in the morning. Palpitating with the news; she had hurried rustling to Mrs. Abner Reed, with the paper in her hand.

Mrs. Abner shook her curls in a way that made people overwhelm her with proofs.

"Mirandy, you're cracked," said she. "Ain't you never been to Boston?"

Miss Crane bridled. This was an uncalled-for insult.

"I guess I visited down Boston-way oftener than you, Eliza Reed. You never had any clothes."

Mrs. Reed's strength was her imperturbability.

"And you never set eyes on the Brice house, opposite the Common, with the swelled front? I'd like to find out where you were a-visitin'. And you've never heard tell of the Brice homestead, at Westbury, that was Colonel Wilton Brice's, who fought in the Revolution? I'm astonished at you, Mirandy. When I used to be at the Dales', in Mount Vernon Street, in thirty-seven, Mrs. Charles Atterbury Brice used to come there in her carriage, a-callin'. She was Appleton's mother. Severe! Save us," exclaimed Mrs. Reed, "but she was stiff as starched crepe. His father was minister to France. The Brices were in the India trade, and they had money enough to buy the whole of St. Louis."

Miss Crane rattled the letter in her hand. She brought forth her reserves.

"Yes, and Appleton Brice lost it all, in the panic. And then he died, and left the widow and son without a cent."

Mrs. Reed took off her spectacles.

"I want to know!" she exclaimed. "The durned fool! Well, Appleton Brice didn't have the family brains, ands he was kind of soft-hearted. I've heard Mehitabel Dale say that." She paused to reflect. "So they're coming here?" she added. "I wonder why."

Miss Crane's triumph was not over.

"Because Silas Whipple was some kin to Appleton Brice, and he has offered the boy a place in his law office."

Miss Reed laid down her knitting.

"Save us!" she said. "This is a day of wonders, Mirandy. Now Lord help the boy if he's gain' to work for the Judge."

"The Judge has a soft heart, if he is crabbed 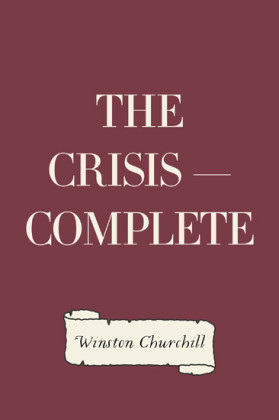 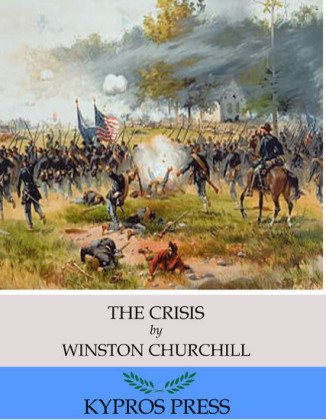 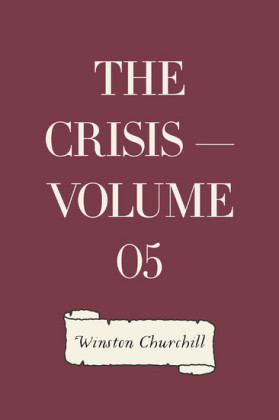 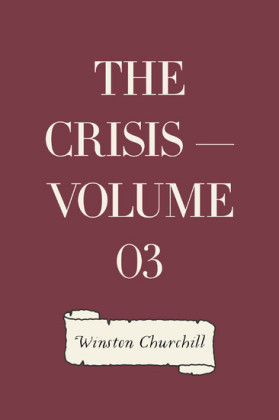 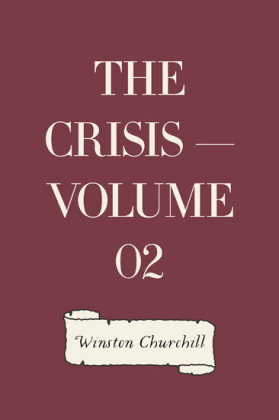 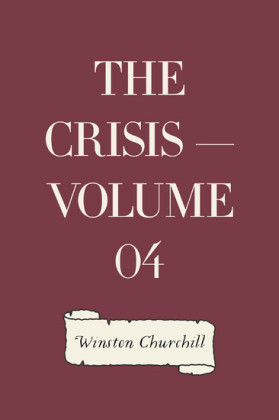