The Face And The Mask von Barr, Robert (eBook) 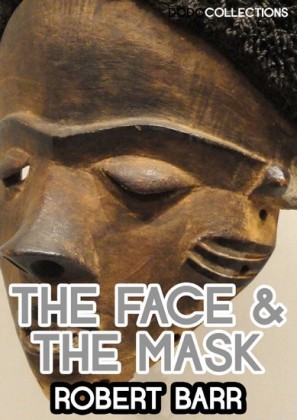 The Face And The Mask

Novel by the teacher, journalist, editor and novelist, born in Glasgow, Scotland and educated in Canada. In 1876 he became a member of the staff of the Detroit Free Press, in which his contributions appeared under the signature 'Luke Sharp.' In 1881 he removed to London, to establish the weekly English edition of the Free Press, and in 1892 he joined Jerome K. Jerome in founding the Idler magazine, from whose co-editorship he retired in 1895. He was a prolific author, producing many popular novels of the day.

The Face And The Mask

THE WOMAN OF STONE

..................
LURINE, WAS PRETTY, PETITE , AND EIGHTEEN. She had a nice situation at the Pharmacie de Siam, in the Rue St. Honoré. She had no one dependent upon her, and all the money she earned was her own. Her dress was of cheap material perhaps, but it was cut and fitted with that daintiness of perfection which seems to be the natural gift of the Parisienne, so that one never thought of the cheapness, but admired only the effect, which was charming. She was book-keeper and general assistant at the Pharmacie, and had a little room of her own across the Seine, in the Rue de Lille. She crossed the river twice every day-once in the morning when the sun was shining, and again at night when the radiant lights along the river's bank glittered like jewels in a long necklace. She had her little walk through the Gardens of the Tuileries every morning after crossing the Pont Royal, but she did not return through the gardens in the evening, for a park in the morning is a different thing to a park at night. On her return she always walked along the Rue de Tuileries until she came to the bridge. Her morning ramble through the gardens was a daily delight to her, for the Rue de Lille is narrow, and not particularly bright, so it was pleasant to walk beneath the green trees, to feel the crisp gravel under her feet, and to see the gleaming white statues in the sunlight, with the sparkle on the round fountain pond, by the side of which she sometimes sat. Her favorite statue was one of a woman that stood on a pedestal near the Rue de Rivoli. The arm was thrown over her head, and there was a smile on the marble face which was inscrutable. It fascinated the girl as she looked up to it, and seemed to be the morning greeting to her busy day's work in the city. If no one was in sight, which was often the case at eight o'clock in the morning, the girl kissed the tips of her fingers, and tossed the salute airily up to the statue, and the woman of stone always smiled back at her the strange mystical smile which seemed to indicate that it knew much more of this world and its ways than did the little Parisienne who daily gazed up at her.

Lurine was happy, as a matter of course, for was not Paris always beautiful? Did not the sun shine brightly? And was not the air always clear? What more, then, could a young girl wish? There was one thing which was perhaps lacking, but that at last was supplied; and then there was not a happier girl in all Paris than Lurine. She almost cried it aloud to her favorite statue the next morning, for it seemed to her that the smile had broadened since she had passed it the morning before, and she felt as if the woman of stone had guessed the secret of the woman of flesh.

Lurine had noticed him for several days hovering about the Pharmacie, and looking in at her now and then; she saw it all, but pretended not to see. He was a handsome young fellow with curly hair, and hands long, slender, and white as if he were not accustomed to doing hard, manual labor. One night he followed her as far as the bridge, but she walked rapidly on, and he did not overtake her. He never entered the Pharmacie, but lingered about as if waiting for a chance to speak with her. Lurine had no one to confide in but the woman of stone, and it seemed by her smile that she understood already, and there was no need to tell her, that the inevitable young man had come. The next night he followed her quite across the bridge, and this time Lurine did not walk so quickly. Girls in her position are not supposed to have normal introductions to their lovers, and are generally dependent upon a haphazard acquaintance, although that Lurine did not know. The young man spoke to her on the bridge, raising his hat from his black head as he did so.

"Good evening!" was all he said to her.

She glanced sideways shyly at him, but did not answer, 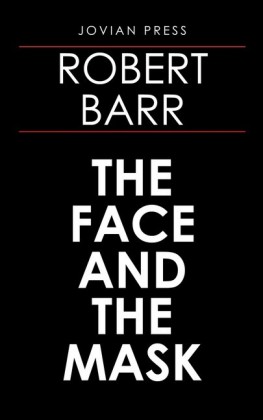 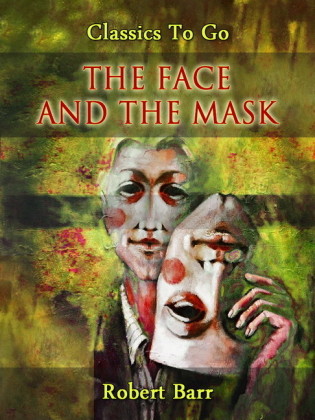 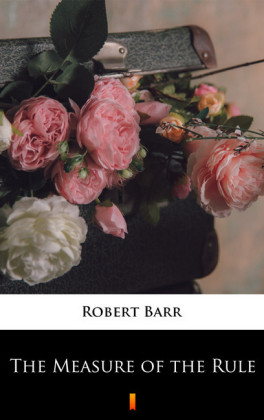 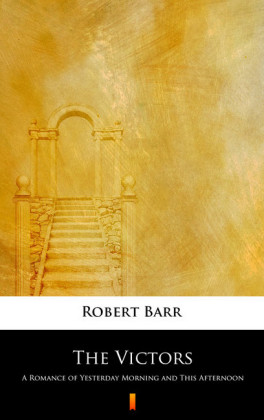 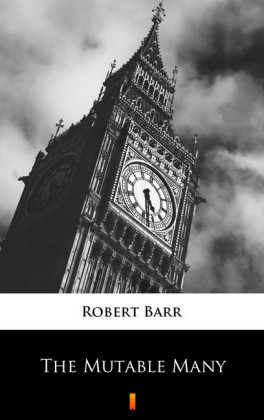 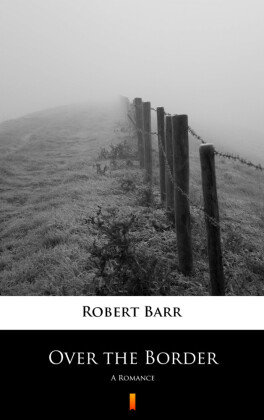