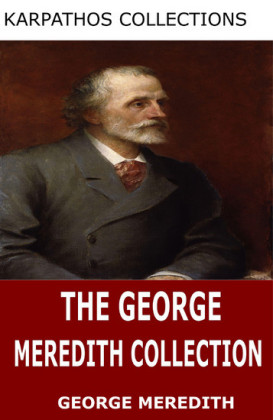 Karpathos publishes the greatest works of history's greatest authors and collects them to make it easy and affordable for readers to have them all at the push of a button. All of our collections include a linked table of contents.
George Meredith was an English novelist and poet during the Victorian era. Meredith was a prolific writer and he stood out as one of the great authors of comedy of his time. With classics such as The Egoist, Diana of the Crossways, and The Ordeal of Richard Feverel, Meredith remains a popular author today.This collection includes the following: NOVELS: The Egoist Diana of the Crossways The Ordeal of Richard Feverel The Shaving of Shagpat The Adventures of Harry Richmond Vittoria Celt and Saxon The Amazing Marriage NON-FICTION: An Essay on Conedy and the Uses of the Comic Spirit 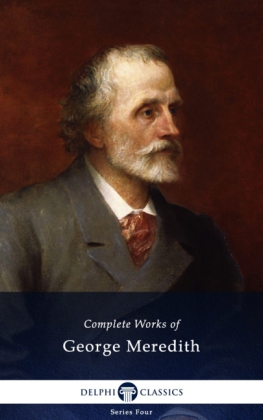 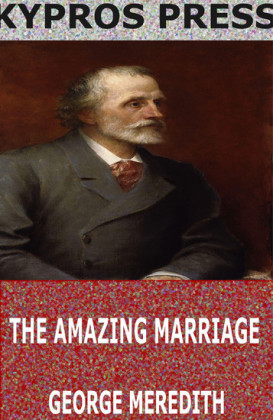 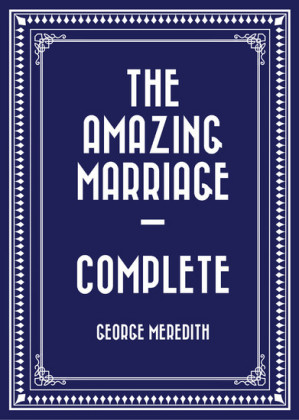 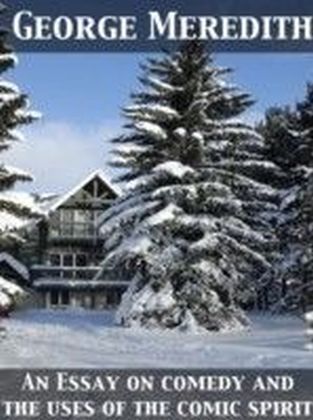 Essay on comedy and the uses of the comic spirit
Meredith, George
1,99 € 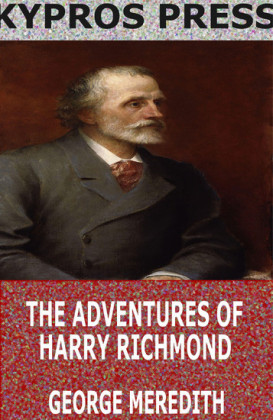 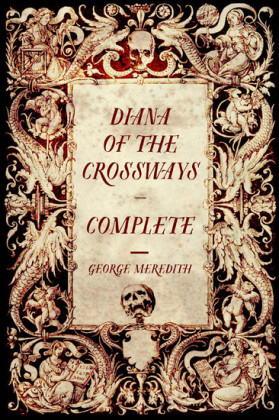