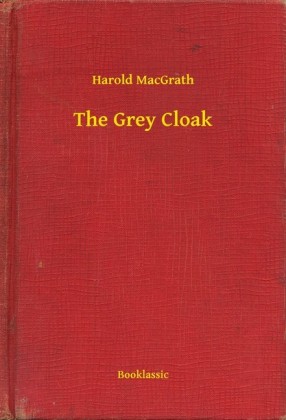 In this novel a wide field of action is spread, many and varied characters live their daring and brilliant lives, and through it all the man and the woman whom the reader has learned to love walk in safety to a joyful climax.

Chapter 2 THE TOILET OF THE CHEVALIER DU CEVENNES

The Chevalier du Cévennes occupied the apartment on the first floor of the Hôtel of the Silver Candlestick, in the Rue Guénégaud. The apartment consisted of three rooms. In all Paris there was not to be found the like of them. They were not only elegant, they were simple; for true elegance is always closely allied to simplicity. Persian rugs covered the floors, rugs upon which many a true believer had knelt in evening prayer; Moorish tapestries hung from the walls, making a fine and mellow background for the various pieces of ancient and modern armor; here and there were Greek marbles and Italian vases; and several spirited paintings filled the gaps left between one tapestry and another. Sometimes the Chevalier entertained his noble friends, young and old, in these rooms; and the famous kitchens of Madame Boisjoli, the landlady of the Candlestick, supplied the delicacies of his tables. Ordinarily the Chevalier dined in the cheery assembly-room below; for, like all true gourmands of refinement, he believed that there is as much appetite in a man's ears and eyes as in his stomach, and to feed the latter properly there must be light, a coming and going of old and new faces, the rumor of voices, the jest, and the snatch of song.

At this moment the Chevalier was taking a bath, and was splashing about in the warm water, laughing with the joyous heart of a boy. With the mild steam rose the vague perfume of violets. Brave as a Crillon though he was, fearless as a Bussy, the Chevalier was something of a fop; not the mincing, lisping fop, but one who loved physical cleanliness, who took pride in the whiteness of his skin, the clarity of his eyes. There had been summer nights in the brilliant gardens of La Place Royale when he had been pointed out as one of the handsomest youths in Paris. Ah, those summer nights, the cymbals and trumpets of les beaux mousquetaires , the display of feathers and lace, unwrought pearls and ropes of precious stones, the lisping and murmuring of silks, the variety of colors, the fair dames with their hoods, their masks, their elaborate coiffures, the crowds in the balconies! All the celebrities of court might be seen promenading the Place; and to be identified as one above many was a plume such as all Mazarin's gold could not buy.

"My faith! but this has been a day," he murmured, gazing wistfully at his ragged nails. "Till I entered this tub there was nothing but lead in my veins, nothing but marble on my bones. Look at those boots, Breton, lad; a spur gone, the soles loose, the heels cracked. And that cloak! The mud on the skirts is a week old. And that scabbard was new when I left Paris. When I came up I looked like a swashbuckler in one of Scudéry's plays. I let no one see me. Indeed, I doubt if any would have recognized me. But a man can not ride from Rome to Paris, after having ridden from Paris to Rome, changing neither his clothes nor his horse, without losing some particle of his fastidiousness, and, body of Bacchus! I have lost no small particle of mine."

"Ah, Monsieur Paul," said the lackey, hiding the cast-off clothing in the closet, "I am that glad to see you safe and sound again!"

"Your own face is welcome, lad. What weather I have seen!" wringing his mustache and royal. "And Heaven forfend that another such ride falls my lot." He smiled at the ruddy heap in the fireplace. 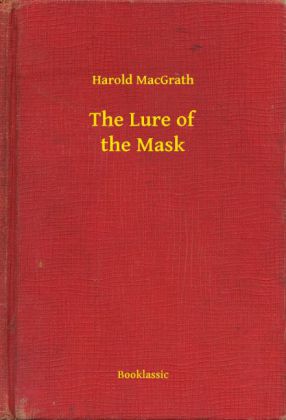 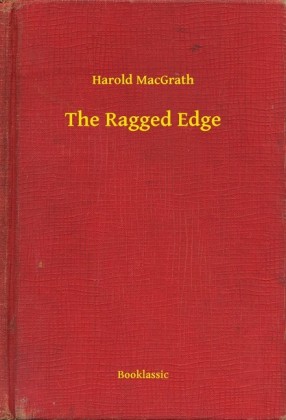 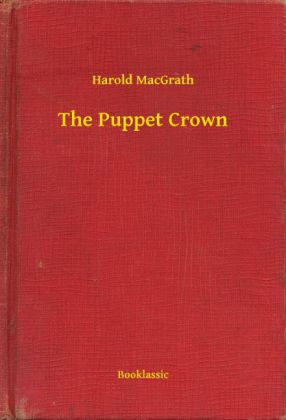 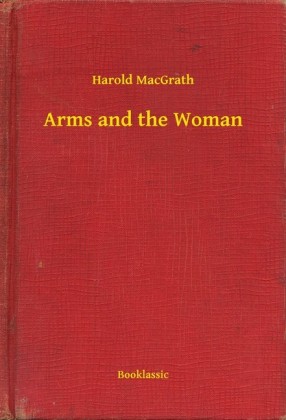 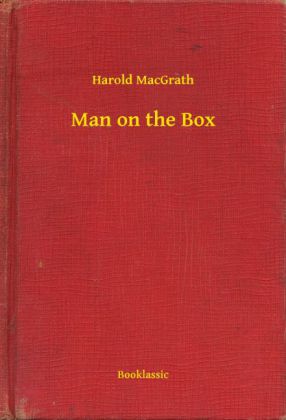 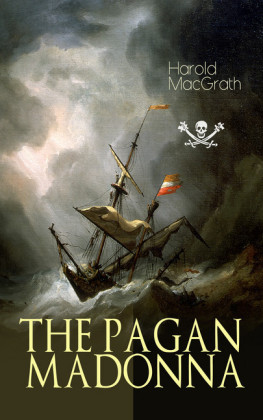