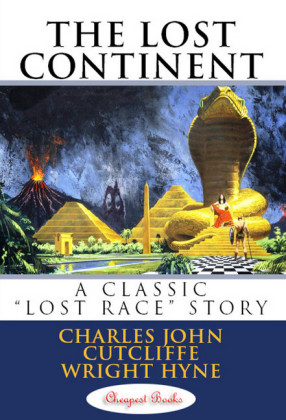 The Lost Continent, A classic 'lost race' story, with all of the required elements: a seductive empress, a straight-arrow hero, battles, escapes, sorcery, and earth-shattering cataclysms! Eminently readable and very entertaining, without any profundity to distract a fan of Haggard, Aubrey, or Janvier-style fantasy literature. Charles John Cutcliffe Wright Hyne (1866 -1944) was an English novelist who was also known by the pen name Weat-herby Chesney. He is perhaps best remembered as the author of The Lost Continent: 'The Story of Atlantis'. He is also remembered for his 'Captain Kettle stories' and 'The Lost Continent'...

Prefatory: The Legatees of Deucalion

W e were both of us not a little stiff as the result of sleeping out in the open all that night, for even in Grand Canary the dew-fall and the comparative chill of darkness are not to be trifled with. For myself on these occasions I like a bit of a run as an early refresher.

But here on this rough ground in the middle of the island there were not three yards of level to be found, and so as Coppinger proceeded to go through some sort of dumb-bell exercises with a couple of lumps of bristly lava, I followed his example. Coppinger has done a good deal of roughing it in his time, but being a doctor of medicine amongst other things-he takes out a new degree of some sort on an average every other year-he is great on health theories, and practises them like a religion.

There had been rain two days before, and as there was still a bit of stream trickling along at the bottom of the barranca, we went down there and had a wash, and brushed our teeth. Greatest luxury imaginable, a toothbrush, on this sort of expedition.

"Now," said Coppinger when we had emptied our pockets, "there's precious little grub left, and it's none the better for being carried in a local Spanish newspaper."

"Yours is mostly tobacco ashes."

"It'll get worse if we leave it. We've a lot more bad scrambling ahead of us."

That was obvious. So we sat down beside the stream there at the bottom of the barranca, and ate up all of what was left. It was a ten-mile tramp to the fonda at Santa Brigida, where we had set down our traps; and as Coppinger wanted to take a lot more photographs and measurements before we left this particular group of caves, it was likely we should be pretty sharp set before we got our next meal, and our next taste of the PATRON'S splendid old country wine. My faith! If only they knew down in the English hotels in Las Palmas what magnificent wines one could get-with diplomacy-up in some of the mountain villages, the old vintage would become a thing of the past in a week.

Now to tell the truth, the two mummies he had gathered already quite satisfied my small ambition. The goatskins in which they were sewn up were as brittle as paper, and the poor old things themselves gave out dust like a puffball whenever they were touched. But you know what Coppinger is. He thought he'd come upon traces of an old Guanche university, or sacred college, or something of that kind, like the one there is on the other side of the island, and he wouldn't be satisfied till he'd ransacked every cave in the whole face of the cliff. He'd plenty of stuff left for the flashlight thing, and twenty-eight more films in his kodak, and said we might as well get through with the job then as make a return journey all on purpose. So he took the crowbar, and I shouldered the rope, and away we went up to the ridge of the cliff, where we had got such a baking from the sun the day before.

Of course these caves were not easy to come at, or else they would have been raided years before. Coppinger, who on principle makes out he knows all about these things, says that in the old Guanche days they had ladders of goatskin rope which they could pull up when they were at home, and so keep out undesirable callers; and as no other plan occurs to me, perhaps he may be right. Anyway the mouths of the caves were in a more or less level row thirty feet below the ridge of the cliff, and fifty feet above the bottom; and Spanish curiosity doesn't go in much where it cannot walk.

Now laddering such caves from below would have been cumbersome, but a light knotted rope is easily carried, and though it would have been hard to climb up this, our plan was to descend on each cave mouth from above, and then slip down to th 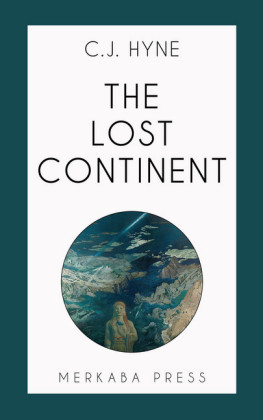 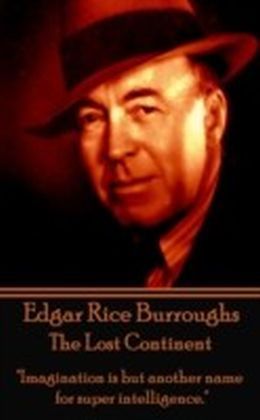 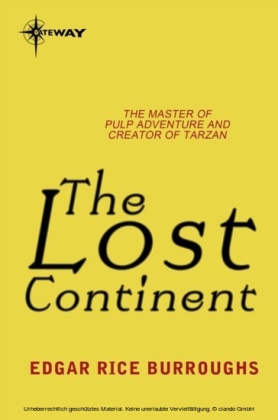 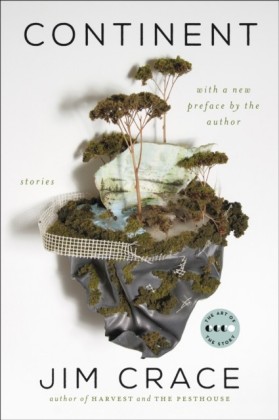 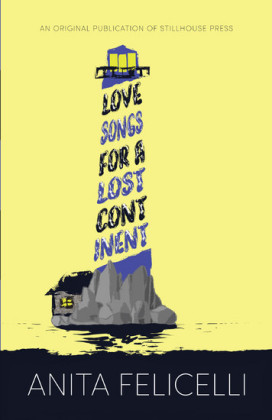 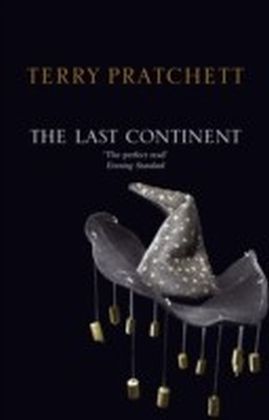