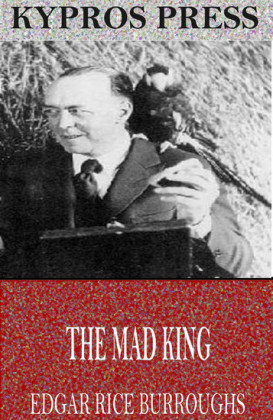 Edgar Rice Burroughs was an American writer best known for his classic Tarzan and John Carter stories. Burroughs was a prolific writer in many genres and is one of the most widely read authors of the 20th century. This edition of The Mad King includes a table of contents.

I. A RUNAWAY HORSE

All Lustadt was in an uproar. The mad king had escaped. Little knots of excited men stood upon the street corners listening to each latest rumor concerning this most absorbing occurrence. Before the palace a great crowd surged to and fro, awaiting they knew not what.

For ten years no man of them had set eyes upon the face of the boy-king who had been hastened to the grim castle of Blentz upon the death of the old king, his father.

There had been murmurings then when the lad's uncle, Peter of Blentz, had announced to the people of Lutha the sudden mental affliction which had fallen upon his nephew, and more murmurings for a time after the announcement that Peter of Blentz had been appointed Regent during the lifetime of the young King Leopold, "or until God, in His infinite mercy, shall see fit to restore to us in full mental vigor our beloved monarch."

But ten years is a long time. The boy-king had become but a vague memory to the subjects who could recall him at all.

There were many, of course, in the capital city, Lustadt, who still retained a mental picture of the handsome boy who had ridden out nearly every morning from the palace gates beside the tall, martial figure of the old king, his father, for a canter across the broad plain which lies at the foot of the mountain town of Lustadt; but even these had long since given up hope that their young king would ever ascend his throne, or even that they should see him alive again.

Peter of Blentz had not proved a good or kind ruler. Taxes had doubled during his regency. Executives and judiciary, following the example of their chief, had become tyrannical and corrupt. For ten years there had been small joy in Lutha.

There had been whispered rumors off and on that the young king was dead these many years, but not even in whispers did the men of Lutha dare voice the name of him whom they believed had caused his death. For lesser things they had seen their friends and neighbors thrown into the hitherto long-unused dungeons of the royal castle.

And now came the rumor that Leopold of Lutha had escaped the Castle of Blentz and was roaming somewhere in the wild mountains or ravines upon the opposite side of the plain of Lustadt.

Peter of Blentz was filled with rage and, possibly, fear as well.

"I tell you, Coblich," he cried, addressing his dark-visaged minister of war, "there's more than coincidence in this matter. Someone has betrayed us. That he should have escaped upon the very eve of the arrival at Blentz of the new physician is most suspicious. None but you, Coblich, had knowledge of the part that Dr. Stein was destined to play in this matter," concluded Prince Peter pointedly.

Coblich looked the Regent full in the eye.

"Your highness wrongs not only my loyalty, but my intelligence," he said quietly, "by even so much as intimating that I have any guilty knowledge of Leopold's escape. With Leopold upon the throne of Lutha, where, think you, my prince, would old Coblich be?"

"You are right, Coblich," he said. "I know that you would not be such a fool; but whom, then, have we to thank?"

"The walls have ears, prince," replied Coblich, "and we have not always been as careful as we should in discussing the matter. Something may have come to the ears of old Von der Tann. I don't for a moment doubt but that he has his spies among the palace servants, or even the guard. You know the old fox has always made it a point to curry favor with the common soldiers. When he was minister of war he treated them better than he did his officers."

"It seems strange, Coblich, that so shrewd a man as you should have been unable to discover some irregularity in the political life of Prince Ludwig von der Tann before now," said the prince querulously. "He is the greatest menace to our peace and sovereignty. With Von der Tann out of the way there wou 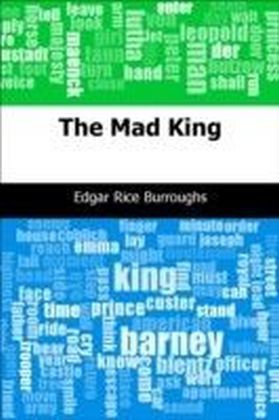 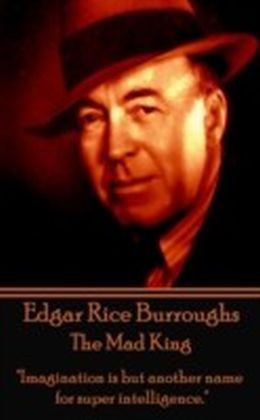 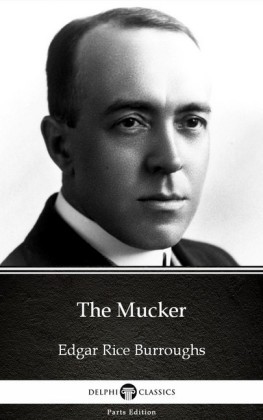 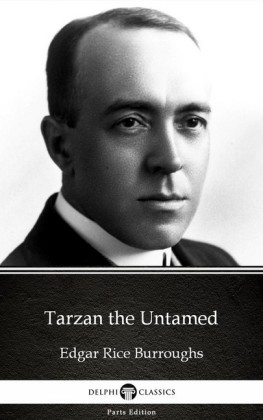 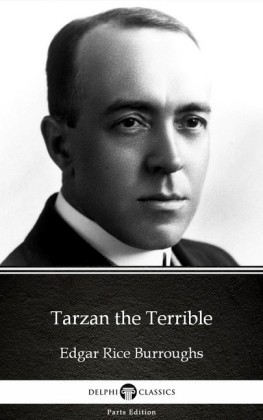 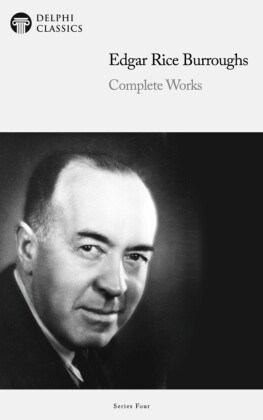