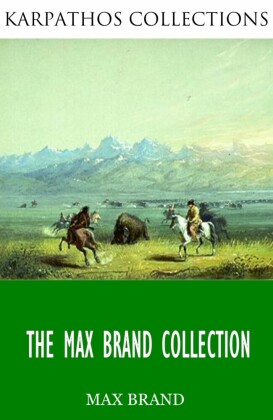 Karpathos publishes the greatest works of history's greatest authors and collects them to make it easy and affordable for readers to have them all at the push of a button. All of our collections include a linked table of contents.
Max Brand was one of the greatest authors of western fiction.Brand also created Dr. Kildare, an extremely popular fictional character.This collection includes the following: NOVELS: The Untamed The Night Horseman The Seventh Man Ronicky Doone Ronicky Doone's Treasures Ronicky Doone's Rewards Above the Law Harrigan! Riders of the Silences Trailin'! Black Jack Bull Hunter Gunman's Reckoning Jerico's Garrison Finish The Cure of Silver Canyon The Long, Long Trail Way of the Lawless Alcatraz The Rangeland Avenger The Garden of Eden The Power of Prayer Wild Freedom SHORT STORIES Hole-in-the-Wall Barrett John Ovington Returns The Receding Brow The Ghost

..................
IN THE RANCH HOUSE OLD Joseph Cumberland frowned on the floor as he heard his daughter say: "It isn't right, Dad. I never noticed it before I went away to school, but since I've come back I begin to feel that it's shameful to treat Dan in this way."

Her eyes brightened and she shook her golden head for emphasis. Her father watched her with a faintly quizzical smile and made no reply. The dignity of ownership of many thousand cattle kept the old rancher's shoulders square, and there was an antique gentility about his thin face with its white goatee. He was more like a quaint figure of the seventeenth century than a successful cattleman of the twentieth.

"It is shameful, Dad," she went on, encouraged by his silence, "or you could tell me some reason."

"Some reason for not letting him have a gun?" asked the rancher, still with the quizzical smile.

"Yes, yes!" she said eagerly, "and some reason for treating him in a thousand ways as if he were an irresponsible boy."

He drew her onto a stool beside him, holding both her hands, and searched her face with eyes as blue and almost as bright as her own. "How does it come that you're so interested in Dan?"

"Why, Dad, dear," and she avoided his gaze, "I've always been interested in him. Haven't we grown up together?"

"Part ways you have."

"And haven't we been always just like brother and sister?"

He could not have found a surer way to drive the crimson from her face and turn it white to the lips.

"You wouldn't send Dan away!"

Before he could answer she dropped her head against his shoulder and broke into great sobs. He stroked her head with his calloused, sunburned hand and his eyes filmed with a distant gaze.

Her sobbing ceased with magic suddenness.

"Then you won't send him away?"

"Listen to me while I talk to you straight," said Joe Cumberland, "and accordin' to the way you take it will depend whether Dan goes or stays. Will you listen?"

"Dear Dad, with all my heart!"

"Humph!" he grunted, "that's just what I don't want. This what I'm goin' to tell you is a queer thing-a mighty lot like a fairy tale, maybe. I've kept it back from you years an' years thinkin' you'd find out the truth about Dan for yourself. But bein' so close to him has made you sort of blind, maybe! No man will criticize his own hoss."

"Go on, tell me what you mean. I won't interrupt."

He was silent for a moment, frowning to gather his thoughts.

"Have you ever seen a mule, Kate?"

"-but their muscles ain't a third as big?"

"Well, Kate, Dan is built light an' yet he's stronger than the biggest men around here."

"Are you going to send him away simply because he's strong?"

"It doesn't show nothin'," said the old man gently, "savin' that he's different from the regular run of men-an' I've seen a considerable pile of men, honey. There's other funny things about Dan maybe you ain't noticed. Take the way he has with hosses an' other animals. The wildest man-killin', spur-hatin' bronchos don't put up no fight when them long legs of Dan settle round 'em."

"Because they know fighting won't help them!"

"Maybe so, maybe so," he said quietly, "but it's kind of queer, Kate, that after most a hundred men on the best hosses in these parts had 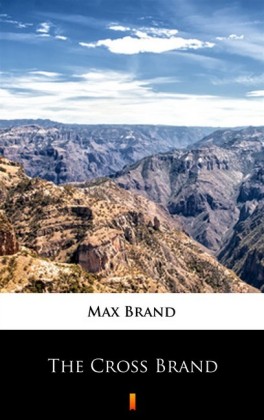 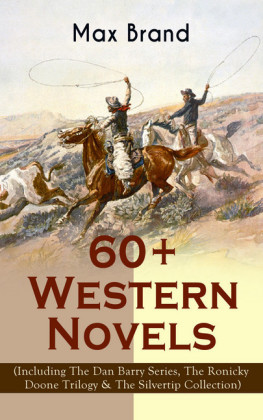 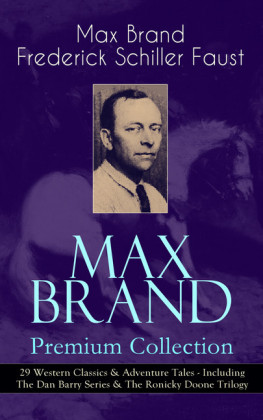 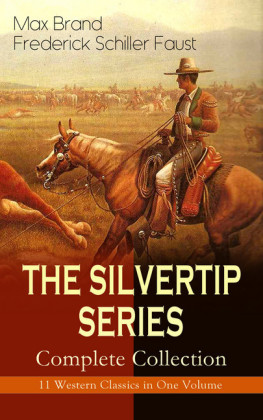 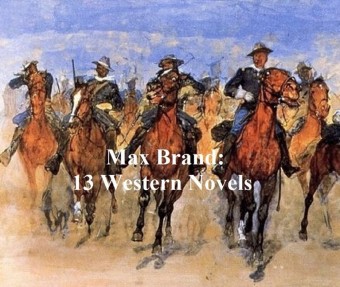 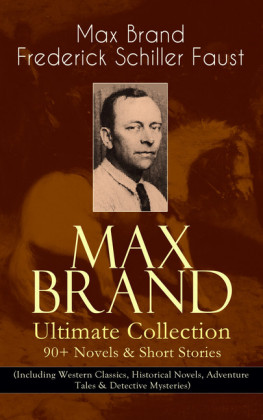