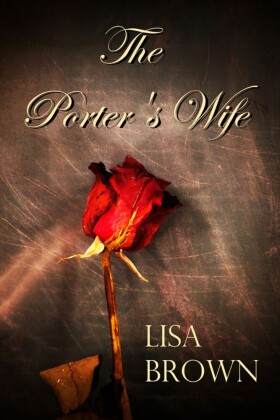 In 1901, Manchester, England, is a place of utter despair, where hunger, filth, and disease are inescapable, and the line between subsistence and outright poverty frighteningly thin. After the death of her beloved husband, Thomas, Sarah and her five children fight to survive in this heartless and unforgiving world. But survival comes at a cost. The emotional walls that Sarah builds around her are as thick as the smoke that chokes the dark Manchester sky. Even those that love her most cannot get in. A tragedy forces Sarah to rethink her circumstance, and she makes a decision that will alter the course of her life forever. Sarah and her family leave the grit and grime of Manchester behind and set out on a new path. And while Sarah moves on, she soon realizes that leaving isn't always letting go. Sarah's journey is filled with fear and doubt, sorrow and regret, but it leads to a life that is better than Sarah could have ever imagined. The Porter's Wife is the first in a series of two novels by Lisa Brown that follow the lives of Sarah Berry and her family. It is a poignant tale of sacrifice and the clash between love and blinding pride. It is a celebration of self-discovery and the resiliency of the human spirit. Visit us at: www.lisabrownbooks.com Author Bio: www.lisabrownbooks.com Lisa Brown resides in Carlisle, Ontario, Canada, with her husband and three sons.

The light from the oil lamp flickered in the darkness. The flame licked the inside of its glass home, leaving a thickening layer of black. Despite its foe, the light escaped and danced on the walls, bringing them to life in a room that seemed otherwise devoid of it.

Sarah sat at the old, wooden table, her eyes fixated on the flame. But she didn't see it. Her vision blurred to the thoughts she fought so hard to suppress. She breathed the stale air in a slow and methodic rhythm, the empty room echoing with each raspy breath.

It had been a fortnight since Thomas left their home for the infirmary. He fought the cough the best he could, but his strength was stolen by an enemy he could no longer fight. He had fought the same enemy four months past and had emerged victorious. But this time was different and Sarah knew it. For Thomas, every breath he took felt like it could be his last. Exhaustion permeated every fibre of his being and its consequence became too much for Thomas to bear.

Throughout his thirty-eight years, Thomas Berry had worked with an intensity most were incapable of. Arduous was the common thread that bound them, and despite the difficulty Thomas never lost hope. He never believed the position he found himself in was a matter of fate, but one of a temporary nature that divine providence would guide him beyond when God was good and ready. And he hoped God would be ready soon.

Thomas longed to break free from the physical agony of his work. There were days where he could barely stand up. His elbows and shoulders ached with every movement. The summer months provided some relief, but it was the dreaded winter months, where the cold, damp air seemed to make its home in the deepest parts of Thomas's joints, that were the worst.

As bad as it was, Thomas knew it could be worse. His eldest son, Thomas Samuel, carted away factory waste and sewage for his pay. Some days, Samuel, as he was known, worked throughout the day clearing the factory where his father worked; others he worked through the night clearing midden from the courtyards outside the factory worker's homes. The pay was poor and the work unimaginable, but it was work and it meant he could be a man and contribute to the family.

So, on one August day in the year prior, a day when the sky was dark and the air filled with an unyielding spray, Thomas set out to improve his circumstances. It was only Wednesday, but Thomas was impeccably dressed in his Sunday best. He was dapper in his dark suit, waistcoat, and dotted tie. His shoes were worn, but the sight of his noble attire concealed any inferiority his shoes betrayed.

Thomas appeared as finely dressed as any gentleman, and all because of his wife. Sarah was an extraordinary seamstress and could sew anything with the utmost skill. It was this skill that masked, to the outside world at least, Thomas's true standing in life.

Thomas had worked beyond his duty late into the evening prior, and he committed to doing so the following night as well. It was all to secure some precious daytime to go in search of better work. That he was even able to trade the time for extra work was a testament to his relationship with his supervisor. That type of bartering was unheard of.

Thomas lived equidistance from both the Ardwick Station and the London Road Station, both of which would take Thomas to Manchester Central. Leaving from the London Road Station meant one less stop and a lower fare, but that day the London Road Station was blocked by a factory that had burned down days before. Its charred hull was still smouldering and remnants of the walls that once supported the building were now lying haphazardly wherever they had fallen. Firemen worked to snuff out 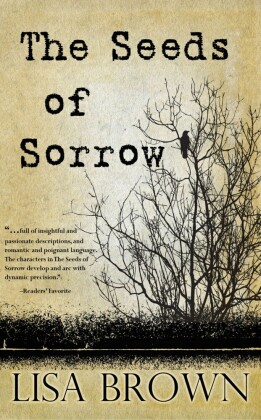 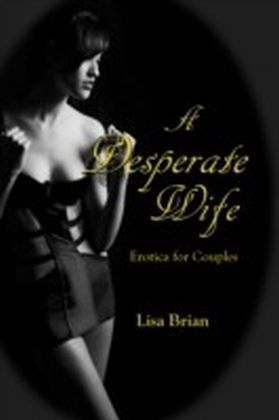 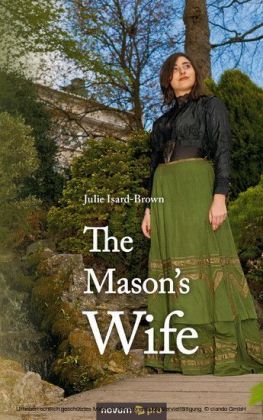 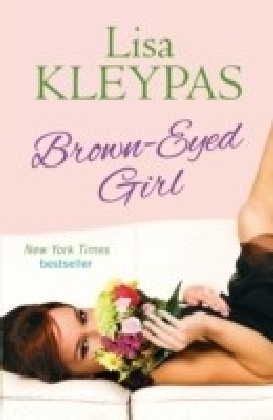 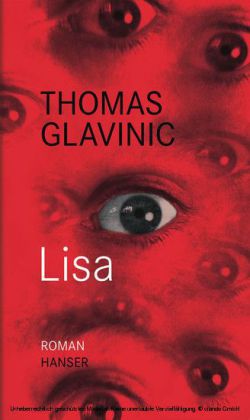 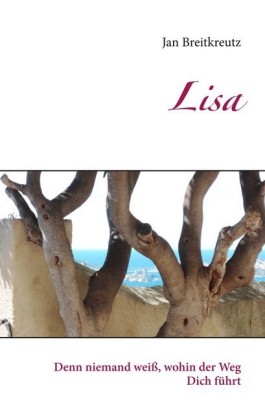