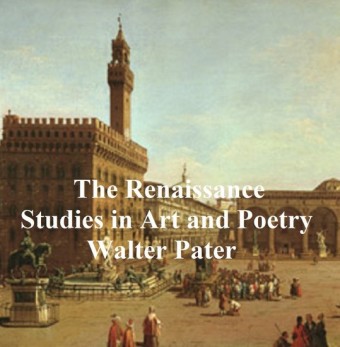 The Renaissance: Studies in Art and Poetry

According to Wikipedia: 'Walter Horatio Pater (4 August 1839 - 30 July 1894) was an English essayist and critic of art and literary critic....his study of 'Aesthetic Poetry' appeared in the Fortnightly Review, to be succeeded by essays on Leonardo da Vinci, Sandro Botticelli, Pico della Mirandola and Michelangelo. These, with other similar studies, were collected in his Studies in the History of the Renaissance in 1873. Pater, now at the centre of a small but interesting circle in Oxford, gained respect in London and elsewhere, numbering the Pre-Raphaelites among his friends....by the time his philosophical novel Marius the Epicurean appeared, he had gathered quite a following. This, his chief contribution to literature, was published early in 1885. In it Pater displays, with fullness and elaboration, his ideal of the aesthetic life, his cult of beauty as opposed to bare asceticism, and his theory of the stimulating effect of the pursuit of beauty as an ideal of its own. The principles of what would be known as the Aesthetic movement were partly traceable to Pater and his effect was particularly felt on one of the movement's leading proponents, Oscar Wilde, a former student of Pater at Oxford. In 1887 he published Imaginary Portraits, a series of essays in philosophic fiction; Appreciations, with an Essay on Style was published in 1889 with a revised second edition in 1890; in 1893, Plato and Platonism; and in 1894, The Child in the House. His Greek Studies and his Miscellaneous Studies were collected posthumously in 1895; his romance Gaston de Latour appeared posthumously in 1896; and his essays from The Guardian were privately printed in 1897.'

The Renaissance: Studies in Art and Poetry

[155] IN the middle of the sixteenth century, when the spirit of the Renaissance was everywhere, and people had begun to look back with distaste on the works of the middle age, the old Gothic manner had still one chance more, in borrowing something from the rival which was about to supplant it. In this way there was produced, chiefly in France, a new and peculiar phase of taste with qualities and a charm of its own, blending the somewhat attenuated grace of Italian ornament with the general outlines of Northern design. It created the Chateau de Gaillon, as you may still see it in the delicate engravings of Israel Silvestre--a Gothic donjon veiled faintly by a surface of dainty Italian traceries-- Chenonceaux, Blois, Chambord, and the church of Brou. In painting, there came from Italy workmen like Maitre Roux and the masters of the school of Fontainebleau, to have their later Italian voluptuousness attempered by the naive and silvery qualities of the native style; and it was characteristic of these painters that they were most successful in painting on glass, an art so [156] essentially medieval. Taking it up where the middle age had left it, they found their whole work among the last subtleties of colour and line; and keeping within the true limits of their material, they got quite a new order of effects from it, and felt their way to refinements on colour never dreamed of by those older workmen, the glass-painters of Chartres or Le Mans. What is called the Renaissance in France is thus not so much the introduction of a wholly new taste ready-made from Italy, but rather the finest and subtlest phase of the middle age itself, its last fleeting splendour and temperate Saint Martin's summer. In poetry, the Gothic spirit in France had produced a thousand songs; so in the Renaissance, French poetry too did but borrow something to blend with a native growth, and the poems of Ronsard, with their ingenuity, their delicately figured surfaces, their slightness, their fanciful combinations of rhyme, are the correlative of the traceries of the house of Jacques Coeur at Bourges, or the Maison de Justice at Rouen.

There was indeed something in the native French taste naturally akin to that Italian finesse. The characteristic of French work had always been a certain nicety, a remarkable daintiness of hand, une nettete remarquable d'execution. In the paintings of Francois Clouet, for example, or rather of the Clouets--for there was a whole family of them--painters remarkable for [157] their resistance to Italian influences, there is a silveriness of colour and a clearness of expression which distinguish them very definitely from their Flemish neighbours, Hemling or the Van Eycks. And this nicety is not less characteristic of old French poetry. A light, aerial delicacy, a simple elegance--une nettete remarquable d'execution: these are essential characteristics alike of Villon's poetry, and of the Hours of Anne of Brittany. They are characteristic too of a hundred French Gothic carvings and traceries. Alike in the old Gothic cathedrals, and in their counterpart, the old Gothic chansons de geste, the rough and ponderous mass becomes, as if by passing for a moment into happier conditions, or through a more gracious stratum of air, graceful and refined, like the carved ferneries on the granite church at Folgoat, or the lines which describe the fair priestly hands of Archbishop Turpin, in the song of Roland; although below both alike there is a fund of mere Gothic strength, or heaviness.

Now Villon's songs and Clouet's painting are like these. It is the higher touch making itself felt here and there, betraying itself, like nobler blood in a lower stock, by a fine line or gesture or expression, the turn of a wrist, the tapering of a finger. In Ronsard's time that rougher 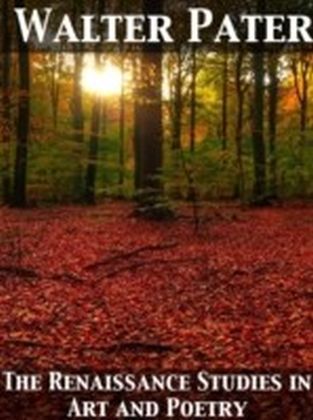 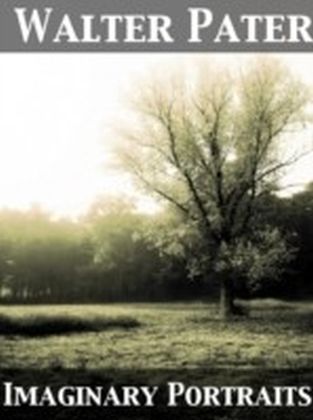 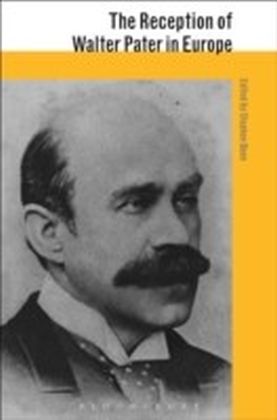 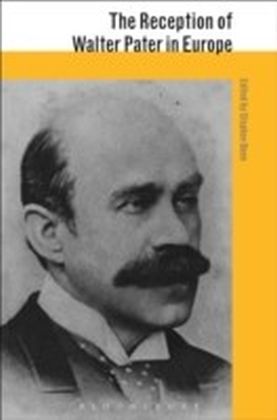 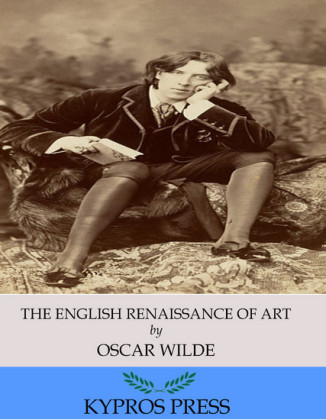