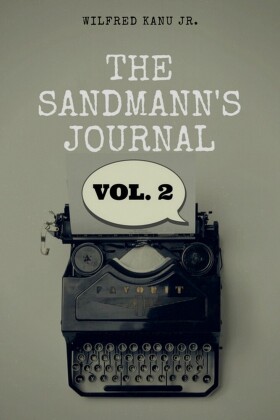 The Sandmann's Journal Vol. 2 is a continuation of volume 1. Taken from my blog, dates at the beginning of each chapter indicate when they were initially published. Though factual, these entries are not intended to have journalistic value even though there are interviews with Eddie Bullen and his son, Quincy Bullen whom I'd worked with . At the time, I had limited access to mainstream radio, television, and very little internet presence. The blog served as a platform where I could address the public and speak on various topics relevant to the Kulture of Hip Hop. When an emcee makes such a statement, usually, homosexuals, transgender, and some feminists become anxious that the emcee is advocating for chauvinism, intolerance or xenophobia. To ratify this, you will find entries on the twelve tribes of Israel, which is to allow the historic tradition to be reiterated without bastardization unless one were to renounce the Abrahamic doctrine as it firmly promotes love, culture, discipline, the fear of God and devotion.

The adage goes; "the love of money is the root of all evil". The deepest root of evil can also be seven sins that many do not even think about. Before we get into that, what are the seven deadly sins? All over the world people belong to different religions and cults. Some are atheists. We each have a distinct belief system that is fitting to us or passed down from a preceding generation. Believers who inherit a religion or cult by birth never question how that religion or cult came to exist. We this generation belong because they our ancestors belonged.

And then there is the new and increasingly secular generation that does not practice religion or cult even though they are not atheists. Ironically, whether one belongs to a cult or a religion or not, whether they're practicing members or non-believers, the fact remains, to the Abrahamic, we're all helplessly indulged in sin. Our human nature is driven to sin. Even the best restraint is not nearly enough.

Sins are those exact habits and behaviors which we are prone to indulge in. The activities in which we shouldn't partake. They end up being the most irresistible. The unhealthy food that ends up on our dinner table, that intoxicating drink, smoke or party that ends in per-marital sex or infidelity. They are our uncontrollable desire to acquire more to enjoy technological or material possessions.

Why is it difficult to resist those urges that conflict with our morals? If we are not hooked on one thing, we are hooked on another. Whether we believe in it or not, whether we realize it or not, if we stop and observe our lives, we'll see that we are consumed by a desire for vanity. For this reason, alone, many marriages are doomed before the bride takes off her wedding dress.

I wrote this to express my view on human nature. This one being what I believe it is that drives us to behave negatively. This can be educative but it's not a gospel. You have a choice to reject what I'm saying. Okay, that being said, if even one person appreciates this, its purpose will be served.

Did you know that it is not by accident that you hate stupidity? Maybe you did. Don't you hate it when people give you their opinion when you didn't ask? You probably do. Would you tell your troubles to someone whom you know could care less? No. If you're in someone's home and they criticized you, you accept the criticism more so than you would if you were in your home. If someone disrespected, you in your own home do you treat them with respect? You would probably throw them out. Don't you get mad at people who complain about things they need not subject to? There is a natural instinct in each of us that makes us react the way we do.

According to The Church of Satan, going against the "Adamic nature" is a sin against Satan. This is a nature that compels us to have a specific reaction to every situation. I once told a friend that I believe the war in the Middle East is not for oil. The demand for oil plays a big role in our day to day livelihood but I told him that I believe, the wars in the Middle East are about religion and culture.

In the West, sin is only recognized by believers who are concerned with it. Everyone face justice for crime but sins can be legal. This can make it okay, to commit some sins if they are not against the law. For example, Valentine's Day celebrates fornication while it's illegal to "spoil the rod and spare the child" and furthermore, although being gay is frowned upon by all Abrahamic religions, it's perfectly legal. In the West, the constitution outweighs the scripture which makes it okay for homosexuals, transgenders or transsexuals. When it comes to lying, as long as one does not lie in court you're good to go. A gay club can be next door to a church or even a synagogue or mosque.

The only sins that are p 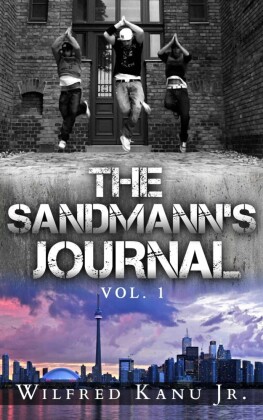 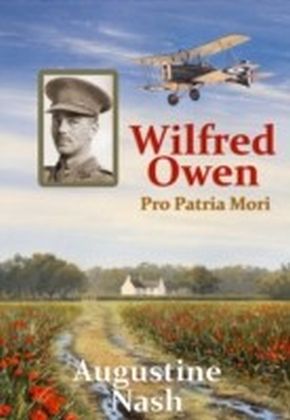 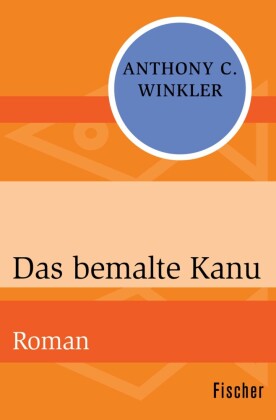 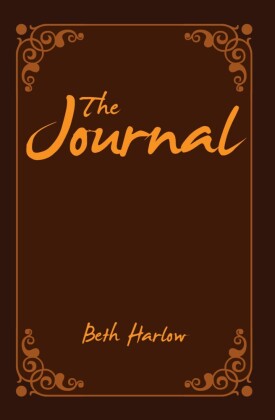 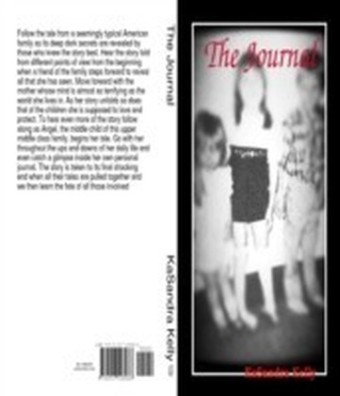 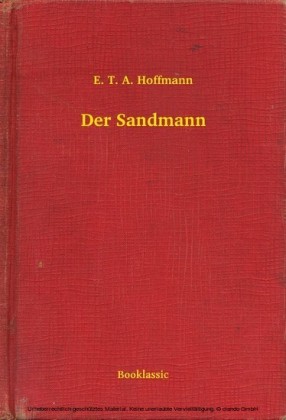