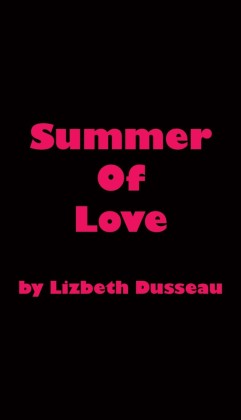 The Summer of Love

Susanna Foukhart's sexual emancipation begins with free love in a walkup flat with her hippie lover and his musician friends. Taking the name Asia Rain, from a poem by J.T. Greenway, she finds her new world filled with far more than she expected, as this innocent girl becomes the willing property of her boyfriend, Corey. He uses her, spanks her and gives her away to his friends. But when their affair turns sour, Susanna splits, and makes her way to J.T. Greenway's doorstep. The lusty, gritty and nononsense poet has no use for this foolish brat, but she insists he take her under wing. When he finally agrees to let her stay, he becomes not just her mentor, but a domineering sexual master. He turns her into his sex slave and forces her to serve his every need. Taking control of her every minute, he throws her darkest passions before her and trains her to enjoy them.

The Summer of Love

There were a few days of bliss, Corey happy-go-lucky excited to be alive, filled with all the fresh vigor of our first days together. We spent hours in bed and I listened to him sing, and he listened to my poetry, giving me constructive criticism. I told him I wanted to go back to college and he thought that was really cool. We made the trek to SF State to get admissions forms and my life started to take some shape-at least for a while in my mind.

I went to anti-war rally meetings on the sly. It wasn't hard to fit one in after work when Corey thought I was putting in overtime. He was so busy writing songs and practicing his music he paid little attention to me, except those times when he demanded I stay close like I was his puppy on a leash.

It was ten o'clock one night when I finally came home, as late as I'd ever been, funny how time slips between the cracks when your mind is elsewhere. Corey was sitting in his chair smoking a joint, an old leather belt lying across his lap.

"At work?" my reply so tentative, I knew he felt the lie.

"Where've you been?" he asked again. "The coffeehouse closed two hours ago. Someone had your cunt?"

"Rally," he repeated, his face was a blank sheet of detachment-not one I'd ever seen-not angry, not annoyed, but certainly not at peace.

I heard little around me but the sound of Corey's wrath-filled voice, until two members of his band walked into the room from the kitchen, beers in hand.

"You want to help me punish my girlfriend?" Corey asked them.

"Punish how? Going to spank her ass?"

What could I say? The sight of the belt made me tremble and my cunt turn to a molten liquid heat.

"I'd be happy to watch," Reid tried letting me off the hook.

"But you'd like it even better giving her ass a few hot ones from my belt," Corey assumed.

"Hey, man, anything you want."

"Does the lady want it?" Rocket turned to me with a big question mark in his eyes. He would stop this if I gave the word. He didn't fool around with other men's women unless he was invited by the woman-his brand of morality. He was a brute with a hulking body, a beautiful shaggy beard, gentle smile and eyes with big stars in the middle. His large hands always made me stare in wonder at what he could do with them when he wasn't playing drums in Corey's band. This guy would enclose me in himself and rock me like a child if I asked, and, holding me, love me. There were some days I wished I'd met him first. But then, he didn't have Corey's flash and fire. And my loins wouldn't lock up with such delicious thundering hunger glancing at his face, the way they did with the guy across the room. "Does the lady want it?" he repeated, while Corey stared me down, his face coldly defiant.

"I do," I answered out of fear. My face broke into a smile for Rocket and he looked back at me half relieved, but wary still.

"It turns her on, man, so why not? We'll have at her sorry ass and she'll be creaming for us all. Little bitch is always telling me how much she wants a little sexual freedom. Tonight's her night. But let her pay the price in advance."

Reid was enthused, Rocket cautious, Corey living out his own agenda. This was more than playtime for him, he was punishing me and we both knew it. "Get over here, Asia babe."

I almost tripped over the rug getting to his side, realizing there was no way I was going to stop him. Pulling me into his lap, he quietly spoke so the others couldn't hear. "You're a devious little brat, my Asia Rain. Tonight we put a stop to your running around on me. You understand?" I nodded, feeling his hand on my ass, squeezing it so tightly I thought he'd rip the flesh from me. "Don' 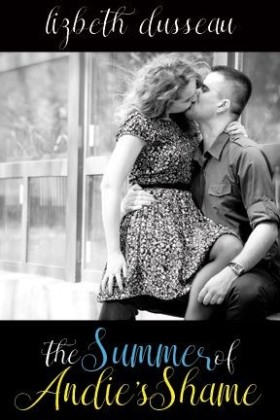 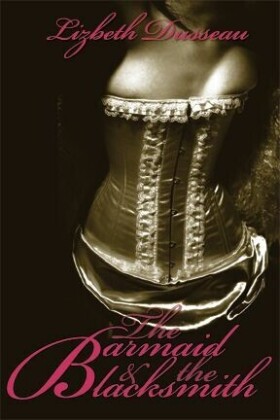 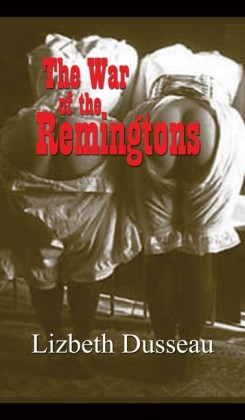 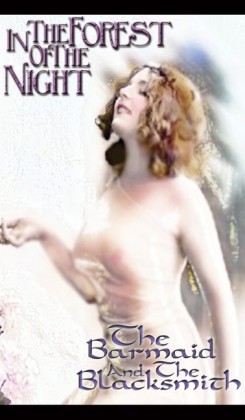 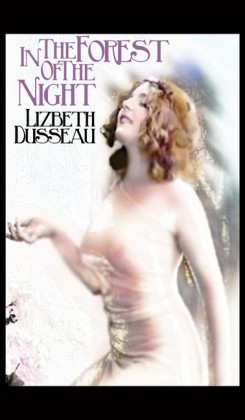