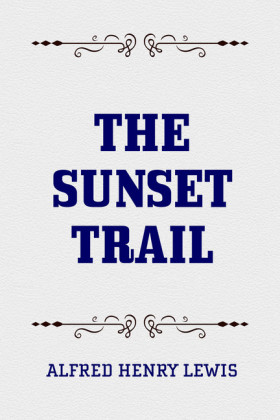 It was apparent that the better element, that is to say, the better shots, favoured Mr. Masterson. An informal count displayed among his supporters such popular towers as Mr. Wright, Mr. Trask, Mr. Short, and Mr. Kelly. Mr. Short was emphatic in his partisanship.

"Not only," explained Mr. Short, "is Bat cool an' steady, but, bar Mike Sutton, he's the best educated sharp in Dodge."

Cimarron Bill, who seemed born to ride bad ponies, saddled a bronco whose studied villainy of disposition was half atoned for by an ability to put one hundred miles between himself and his last feed. Cimarron Bill had been directed to bring in Mr. Masterson.

"An' don't tell him what's in the wind," warned Mr. Wright. "Bat's modest, an' if you spring this on him plumb abrupt it might shock him so he wouldn't come."

"What'll I tell him, then?" demanded Cimarron Bill. "I shore can't rope up Bat without a word an' drag him yere with my pony."

"Here's what you do," said Mr. Short. "Tell him I'm goin' to run, with Updegraffe up for the opp'sition. Tell him that Walker of the Cross K, an' B'ar Creek Johnson are ag'in me. That would fetch Bat from the Rio Grande."

On the south bank of the Medicine Lodge was a horseshoe bend, and the enclosed forty acres, thick-sown of trees, were known as Walker's Timber. Here was pitched the buffalo camp of Mr. Masterson, and therefrom, aided and abetted by his brother Ed and Mr. Tighlman, he issued forth against the buffaloes, slaying them serenely, to his profit and the fullfed joy of sundry coyotes and ravens that attended faithfully his hunting.

It was in the earlier darkness of the evening, and Mr. Masterson was sitting by his campfire, peering into a little memorandum book by the dancing light of the flames. In this book, with a stubby pencil, he soberly jotted down a record of the day's kill.

"We've made eight hundred and thirty-three robes, Billy," observed Mr. Masterson to Mr. Tighlman, who was busy over a bake-kettle containing all that was mortal of two hen turkeys-wild and young and lively the night before. "And," concluded Mr. Masterson, with just a shade of pride in his tones, "I fetched them with precisely eight hundred and thirty-three cartridges, the nearest bull four hundred yards away."

Mr. Tighlman grunted applause of the rifle accuracy of Mr. Masterson. Mr. Tighlman was the camp's cook, having a mysterious genius for biscuits, and knowing to a pinch what baking-powder was required for a best biscuit result.

Mr. Tighlman presently announced supper by beating the side of the bake-kettle with the back of a butcher-knife. The challenge brought Ed Masterson from the drying-grounds, where he had been staking out and scraping, with an instrument that resembled a short-handed adz, the fresh hides of that day's hunt. Mr. Masterson put away his roster of buffalo dead and made ready to compliment Mr. Tighlman in the way in which cooks like best to be praised.

Suddenly there came a sound as of some one crossing the little river. Each of the three seized his rifle and rolled outside the circle of firelight. It was as one hundred to one there abode no danger; the Cheyennes had not yet recovered from the calmative influences of the Black Kettle war. Still, it was the careful practice of the plains to distrust all things after dark.

"Go back to your fire," shouted a voice from out the shadows. "Do you-all prairie dogs reckon that, if I was goin' to jump your camp, I'd come walloppin' across in this egregious style?"

Cimarron Bill tore the saddle off the malevolent bronco and hobbled him.

"Whoopee!" he shouted softly, as he pushed in by the fire and pulled the bake-kettle towards him; "I'm hungry enough to eat a saddle cover."

Cimarron Bill, being exhaustively fed, laid forth his mission mendaciously. He r 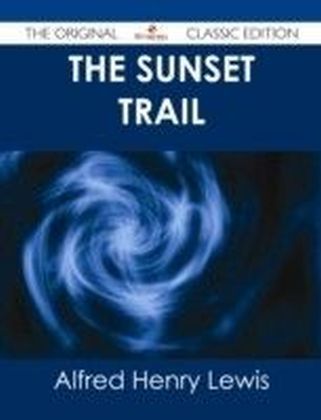 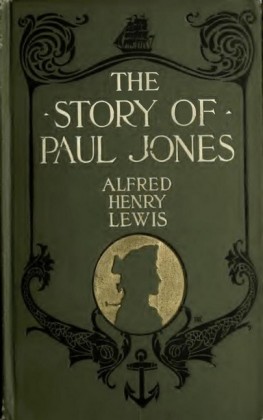 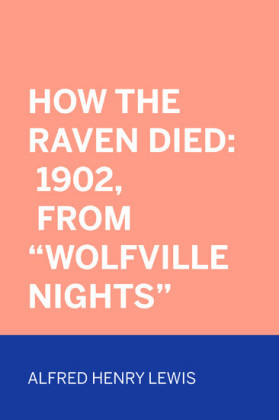 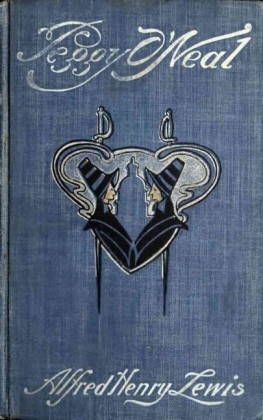 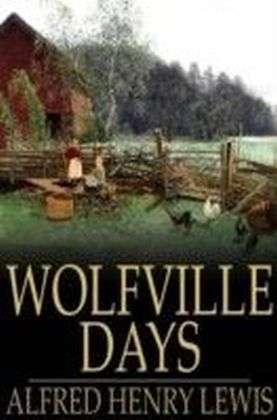 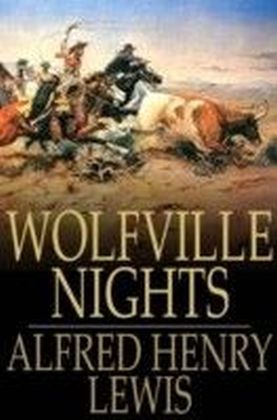