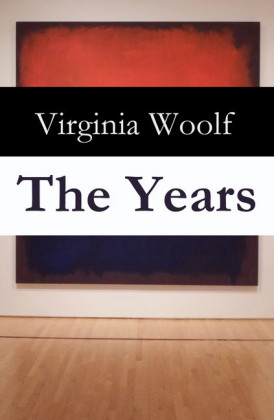 This carefully crafted ebook: 'The Years' is formatted for your eReader with a functional and detailed table of contents. The Years is a 1937 novel by Virginia Woolf, the last she published during her lifetime. The Years follows the lives of the Pargiters, a large middle-class London family, from an uncertain spring in 1880 to a party on a summer evening in the 1930s. We see them each endure and remember heart-break, loss, radical change and stifling conformity, marriage and regret. Written in 1937, this was the most popular of Virginia Woolf's novels during her lifetime, and is a powerful indictment of 'Victorianism' and its values. Although spanning fifty years, the novel is not epic in scope, focusing instead on the small private details of the characters' lives.


The autumn wind blew over England. It twitched the leaves off the trees, and down they fluttered, spotted red and yellow, or sent them floating, flaunting in wide curves before they settled. In towns coming in gusts round the corners, the wind blew here a hat off; there lifted a veil high above a woman's head. Money was in brisk circulation. The streets were crowded. Upon the sloping desks of the offices near St. Paul's, clerks paused with their pens on the ruled page. It was difficult to work after the holidays. Margate, Eastbourne and Brighton had bronzed them and tanned them. The sparrows and starlings, making their discordant chatter round the eaves of St. Martin's, whitened the heads of the sleek statues holding rods or rolls of paper in Parliament Square. Blowing behind the boat train, the wind ruffled the channel, tossed the grapes in Provence, and made the lazy fisher boy, who was lying on his back in his boat in the Mediterranean, roll over and snatch a rope.

But in England, in the North, it was cold. Kitty, Lady Lasswade, sitting on the terrace beside her husband and his spaniel, drew the cloak round her shoulders. She was looking at the hill top, where the snuffer-shaped monument raised by the old Earl made a mark for ships at sea. There was mist on the woods. Near at hand the stone ladies on the terrace had scarlet flowers in their urns. Thin blue smoke drifted across the flaming dahlias in the long beds that went down to the river. "Burning weeds," she said aloud. Then there was a tap on the window, and her little boy in a pink frock stumbled out, holding his spotted horse.

In Devonshire where the round red hills and the steep valleys hoarded the sea air leaves were still thick on the trees-too thick, Hugh Gibbs said at breakfast. Too thick for shooting, he said, and Milly, his wife, left him to go to his meeting. With her basket on her arm she walked down the well-kept crazy pavement with the swaying movement of a woman with child. There hung the yellow pears on the orchard wall, lifting the leaves over them, they were so swollen. But the wasps had got at them-the skin was broken. With her hand on the fruit she paused. Pop, pop, pop sounded in the distant woods. Someone was shooting.

The smoke hung in veils over the spires and domes of the University cities. Here it choked the mouth of a gargoyle; there it clung to the walls that were peeled yellow. Edward, who was taking his brisk constitutional, noted smell, sound and colour; which suggested how complex impressions are; few poets compress enough; but there must be some line in Greek or Latin, he was thinking, which sums up the contrast,-when Mrs Lathom passed him and he raised his cap.

In the Law Courts the leaves lay dry and angular on the flagstones. Morris, remembering his childhood, shuffled his feet through them on his way to his chambers, and they scattered edgeways along the gutters. Not yet trodden down they lay in Kensington Gardens, and children, crunching the shells as they ran, scooped up a handful and scudded on through the mist down the avenues, with their hoops.

Racing over the hills in the country the wind blew vast rings of shadow that dwindled again to green. But in London the streets narrowed the clouds; mist hung thick in the East End by the river; made the voices of men crying "Any old iron to sell, any old iron," sound distant; and in the suburbs the organs were muted. The wind blew the smoke-for in every back garden in the angle of the ivy-grown wall that still sheltered a few last geraniums, leaves were heaped up; keen fanged flames were eating them-out into the street, into windows that stood open in the drawing-room in the morning. For it was October, the birth of the year.

Eleanor was sitting at her writing-table with her pen in her hand. It's awfully queer, she thought, touching the ink-corroded patch of bristle on the back of Martin's wa 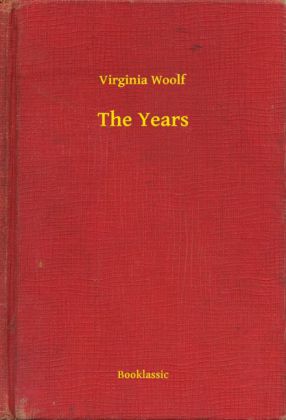 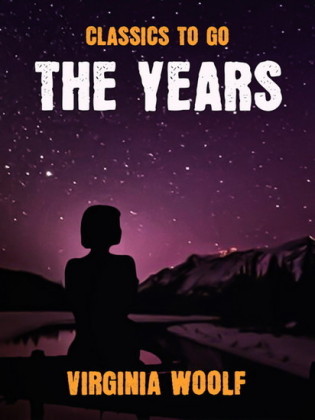 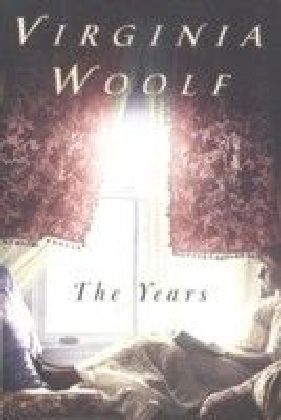 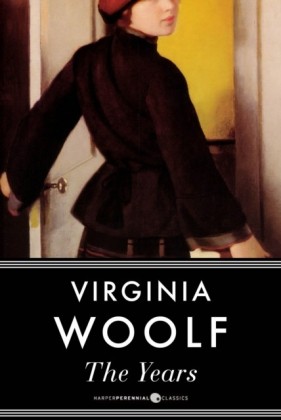 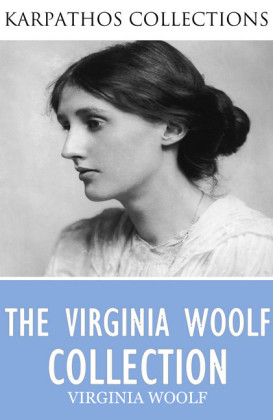 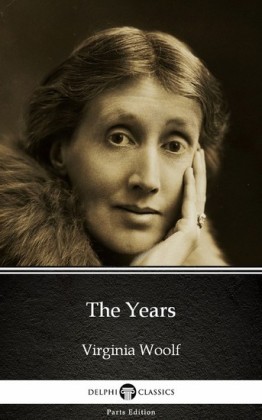