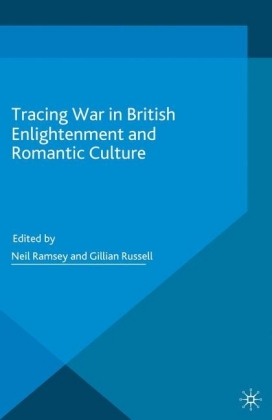 This volume argues for the enduring and pervasive significance of war in the formation of British Enlightenment and Romantic culture. Showing how war throws into question conventional disciplinary parameters and periodization, essays in the collection consider how war shapes culture through its multiple, divergent, and productive traces. 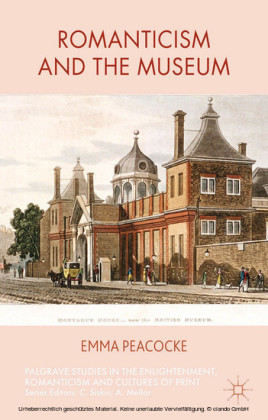 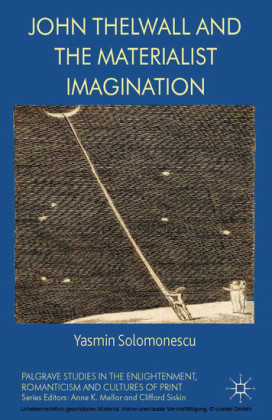 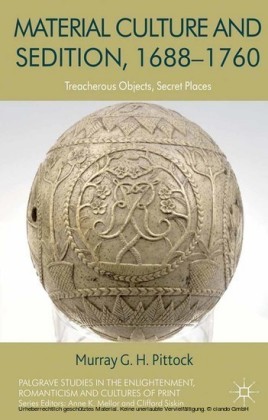 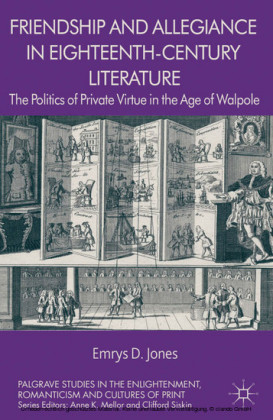 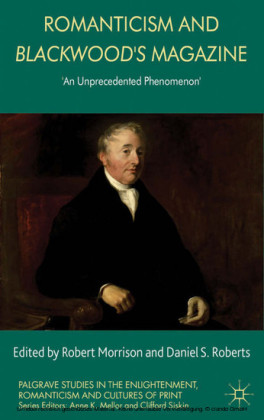 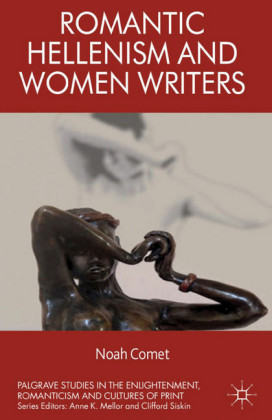