Trips to the Edge Tales of the Unexpected von Wing, Diane (eBook) 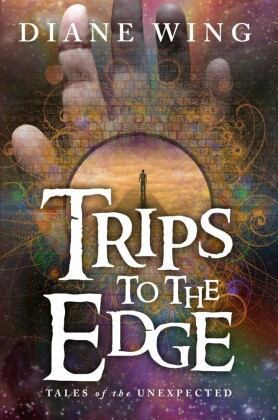 Trips to the Edge

Kick back and enjoy this mini-anthology of spine-tingling short stories from Diane Wing, author of 'Thorne Manor And Other Bizarre Tales' and 'Coven: Scrolls of the Four Winds.' Another Walk in the Park: A familiar walking path leads to a disturbing encounter in an unexpected realm. Dark Hollow Road: A grieving sister searches for her brother on a road notorious for missing persons. The Restaurant: An adventurous foodie couple are consumed by a life-changing meal when they explore the peculiar cuisine at a mysterious new restaurant. Wrong Directions: Jealousy prompts a technological genius to conjure a diabolical solution to deal with unfaithful husbands.
Raves for Trips to the Edge
'Prepare yourself for some chilling late night indulgence: Diane Wing continues to serve up tasty, elegant tales of spiritual mayhem and revenge with a modern flare. It's all included - hair raising action, mystical quandaries, chilling surprises, karmic debts and unexpected twists of fate. A must read for all true lovers of the supernatural.'
--M. Ashcraft, Oakland, California
'Diane Wing's stories lead you to one seemingly obvious conclusion, and then she throws a flaming curve ball you slowly recover from. She sucks me in and as soon as I think I have it figured out, she turns the story in an unexpected direction, leaving me with chills and the sense that the world is not always as it seems.'
--Antoinette Brickhaus Philadelphia, PA
'Trips to the Edge is surely that! Visually mesmerizing and breathtaking. If Pink Floyd, the Grateful Dead, and Led Zeppelin wrote a book together, it would read like Trips to the Edge.'
--Annette Sadelson, Baltimore, MD
Book #3 in the Modern Gothic series
from Modern History Press
FIC015000Fiction : Horror - General

Trips to the Edge

Another Walk in the Park

It was just another walk in the park. A gentle summer breeze blowing, rustling the dense leaves on the trees. The occasional chipmunk suddenly bounding across my path and disappearing on the other side. Butterflies flew alongside, guiding my journey. I followed the same path I had countless times before, knowing what was around the next bend, changes only made by the seasons.

The big old oak ahead was mostly dead; yet refused to go quietly. Its twisted trunk, bulging bark, and thick, broken branches gave it an angry, evil countenance and dual personality when viewed from the other side, where its skin was smoother and new branches sprouted from the top of the broken trunk. There was a large opening at the base that I could fit inside easily to experience the spooky tree from its core, yet never did. It seemed an invasion to enter through this spirit portal. Out of respect, I looked in, but maintained our separateness.

Teenaged black walnut trees danced in a circle to mark the boundary of a large grove, a sacred space that seemed to have an energy all its own. The grass grew thick, awaiting park employee intervention to trim it back. Just to the left, a four-foot high, rough-hewn headstone proclaimed that this was the site of the Winterton Mansion, circa 1785. There seemed to be an energetic residue left from the mansion, accompanied by a sense of foreboding. I had walked up to the stone many times, yet felt an invisible barrier that prevented me from moving past it and into the walnut grove.

A friend of mine was with me on one of my woodland walks and as we stood before the headstone, she commented that the house does not like attention drawn to it and prefers that visitors disregard its presence. The story goes that the house burned down and that the area is haunted. Some park visitors have smelled smoke and heard screams. My visits had, up to this point, been uneventful, having established good rapport with the trees and nature spirits in the area. Yet there was always an underlying sense of an alternate dimension, of layers waiting to be discovered, and of the distant past wanting to be remembered, waiting to be explored.

While usually approaching with great respect and reverence, this time felt different. It was as though the barrier was thinner, and the area was no longer off-limits. My feet were on the dirt path, but the grove beckoned me to visit, to experience, to cross into another time, another place. All six senses were on alert, prickling from past encounters with the area, teetering between honoring its solitude and an intense curiosity drawing me closer. Something tickled my ankle, and I realized I was standing in the overgrown grass halfway between the path and the headstone.

The headstone glared at me in silence, daring me to come forward, to break the seal and the unspoken agreement we had to remain apart. I telepathically assured this sacred space that I meant no harm and asked if I was being invited in. The answer flitted through my mind. I was to proceed at my own risk. Nothing would prevent me from being drawn into another world, if I chose to move forward. My choice, my responsibility. I became intensely aware of the sounds of creatures and leaves and wind. A butterfly came close to my face and fluttered off, as though reminding me that transformation was inevitable, warning me that once I took the next step, there was no turning back and nothing would be the same again.

Could I pass up the chance to explore an otherworldly realm? With all of my fantastical literary journeys, was I willing to engage in the unknown for real? Another step and the familiar background music of nature died, replaced by a sinister hush, as though the world, as I knew it, no longer existed. Now I was in the kingdom of yesteryear, a time forgotten and supposedly put to rest. Yet there was no rest for this grove, this tragic site that held wit 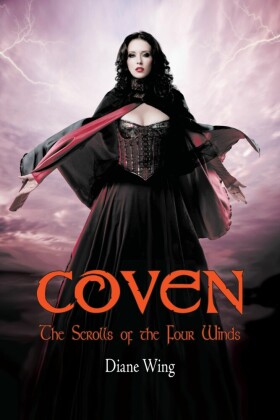 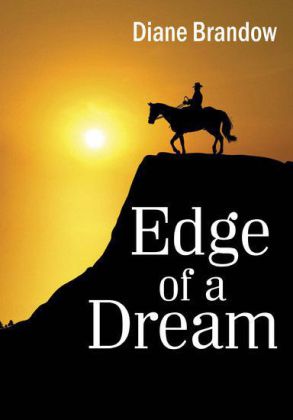 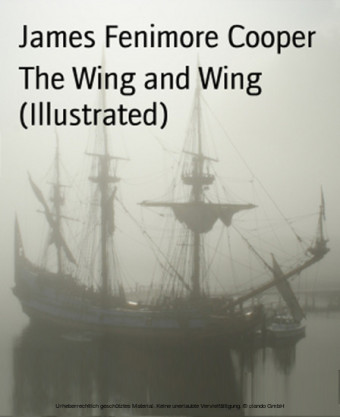 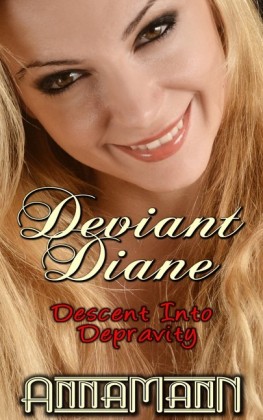 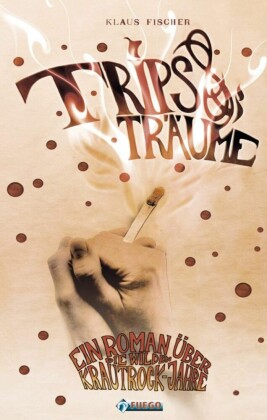 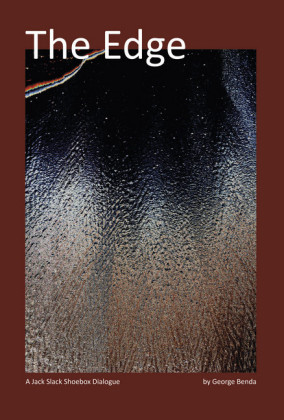