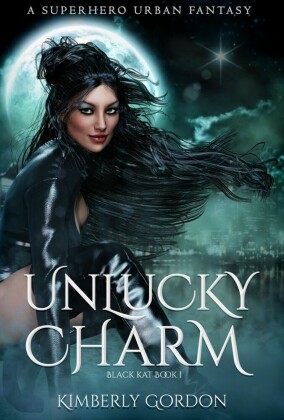 Welcome to the world of Black Kat, where being Super can also be dangerous...

Trouble follows Officer Katherine Carter wherever she goes, and her latest antics are drawing attention from the media, the Chicago Police Review Board, and a gorgeous glowing man with abilities as strange as her own. Her unique physical talents get her into hot water at work as things get steamy with Officer Antonio Valdez, who might just have a few new career options for her, among other things.

Illusionist Hugh Harrison is attracting his own firestorm of unwanted attention. Poisoned by a jealous woman and hexed by another, he faces the trial of the century for making his brother disappear-permanently. No prison can hold him for long, but his health condition slows him down as he tries to find out what really happened to his brother and protect an underground community of people who share his extraordinary powers.

Catch the rest of the Black Kat series:

And many more to come! 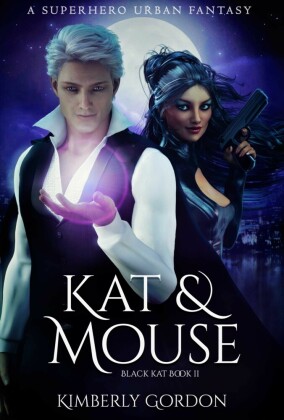 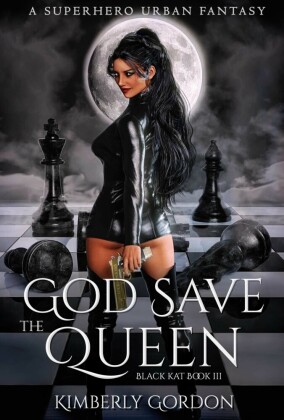 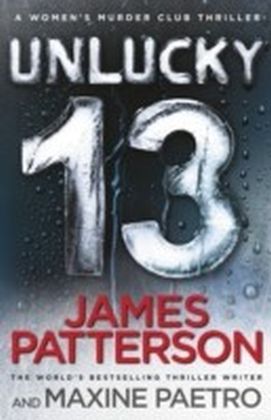 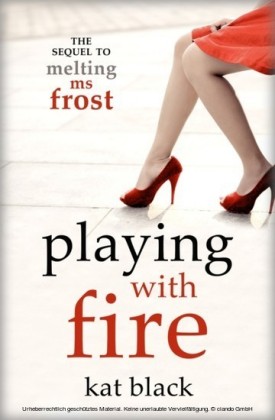 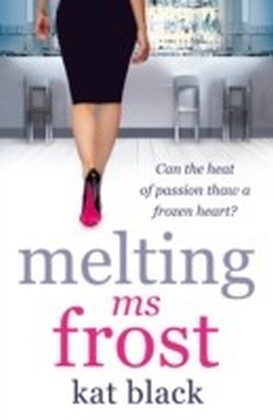 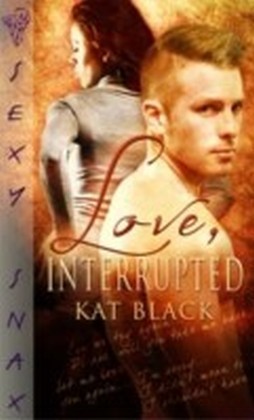