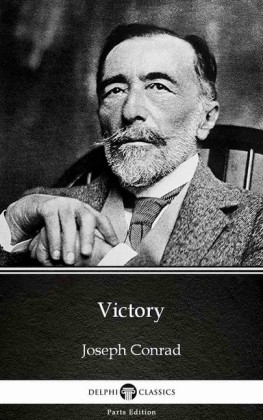 This eBook features the unabridged text of 'Victory' from the bestselling edition of 'The Complete Works of Joseph Conrad'.
Having established their name as the leading publisher of classic literature and art, Delphi Classics produce publications that are individually crafted with superior formatting, while introducing many rare texts for the first time in digital print. The Delphi Classics edition of Conrad includes original annotations and illustrations relating to the life and works of the author, as well as individual tables of contents, allowing you to navigate eBooks quickly and easily. eBook features: The complete unabridged text of 'Victory' Beautifully illustrated with images related to Conrad's works Individual contents table, allowing easy navigation around the eBook Excellent formatting of the text Please visit www.delphiclassics.com to learn more about our wide range of titles

On approaching the task of writing this Note for Victory, the first thing I am conscious of is the actual nearness of the book, its nearness to me personally, to the vanished mood in which it was written, and to the mixed feelings aroused by the critical notices the book obtained when first published almost exactly a year after the beginning of the war. The writing of it was finished in 1914 long before the murder of an Austrian Archduke sounded the first note of warning for a world already full of doubts and fears.

The contemporaneous very short Author's Note which is preserved in this edition bears sufficient witness to the feelings with which I consented to the publication of the book. The fact of the book having been published in the United States early in the year made it difficult to delay its appearance in England any longer. It came out in the thirteenth month of the war, and my conscience was troubled by the awful incongruity of throwing this bit of imagined drama into the welter of reality, tragic enough in all conscience, but even more cruel than tragic and more inspiring than cruel. It seemed awfully presumptuous to think there would be eyes to spare for those pages in a community which in the crash of the big guns and in the din of brave words expressing the truth of an indomitable faith could not but feel the edge of a sharp knife at its throat.

The unchanging Man of history is wonderfully adaptable both by his power of endurance and in his capacity for detachment. The fact seems to be that the play of his destiny is too great for his fears and too mysterious for his understanding. Were the trump of the Last Judgement to sound suddenly on a working day the musician at his piano would go on with his performance of Beethoven's sonata and the cobbler at his stall stick to his last in undisturbed confidence in the virtues of the leather. And with perfect propriety. For what are we to let ourselves be disturbed by an angel's vengeful music too mighty for our ears and too awful for our terrors? Thus it happens to us to be struck suddenly by the lightning of wrath. The reader will go on reading if the book pleases him and the critic will go on criticizing with that faculty of detachment born perhaps from a sense of infinite littleness and which is yet the only faculty that seems to assimilate man to the immortal gods.

It is only when the catastrophe matches the natural obscurity of our fate that even the best representative of the race is liable to lose his detachment. It is very obvious that on the arrival of the gentlemanly Mr. Jones, the single-minded Ricardo, and the faithful Pedro, Heyst, the man of universal detachment, loses his mental self-possession, that fine attitude before the universally irremediable which wears the name of stoicism. It is all a matter of proportion. There should have been a remedy for that sort of thing. And yet there is no remedy. Behind this minute instance of life's hazards Heyst sees the power of blind destiny. Besides, Heyst in his fine detachment had lost the habit of asserting himself. I don't mean the courage of self-assertion, either moral or physical, but the mere way of it, the trick of the thing, the readiness of mind and the turn of the hand that come without reflection and lead the man to excellence in life, in art, in crime, in virtue, and, for the matter of that, even in love. Thinking is the great enemy of perfection. The habit of profound reflection, I am compelled to say, is the most pernicious of all the habits formed by the civilized man.

But I wouldn't be suspected even remotely of making fun of Axel Heyst. I have always liked him. The flesh-and-blood individual who stands behind the infinitely more familiar figure of the book I remember as a mysterious Swede right enough. Whether he was a baron, too, I am not so certain. He himself never laid claim to that distinction. His detachment was too great to mak 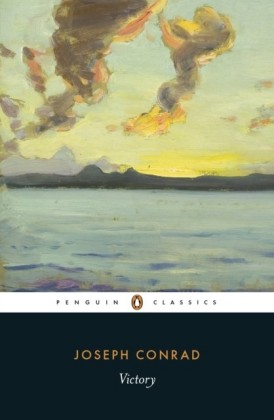 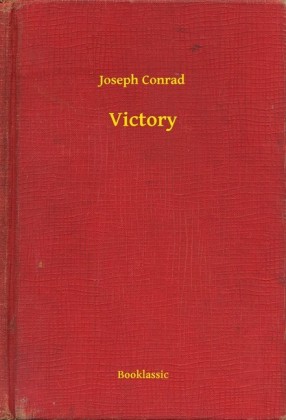 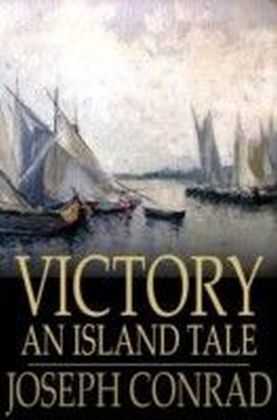 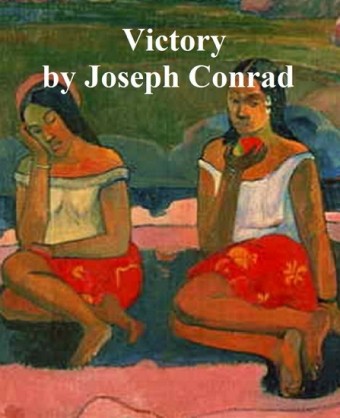 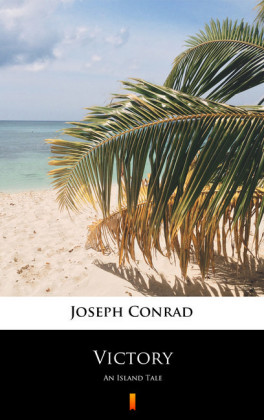 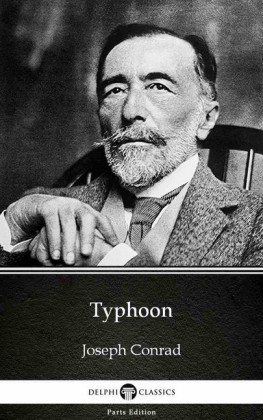