What Happened at Quasi: The Story of a Carolina Cruise von C. Edwards, H. (eBook) 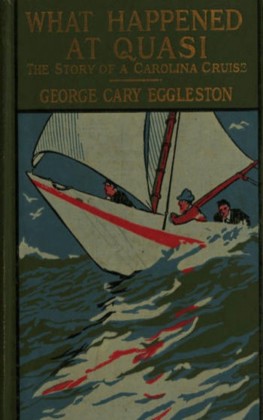 What Happened at Quasi: The Story of a Carolina Cruise

What Happened at Quasi is the story of a Carolina Cruise with the stories about Interstate Chumming, The Story of Quasi, A Programme Subject to Circumstances, Tom Fights it Out, A Rather Bad Night, A Little Sport by the Way, An Enemy in Camp, Cal Begins to Do Things, A Fancy Shot, Tom's Discoveries, Perilous Spying, Tom's Daring Venture, Cal's Experience as the Prodigal Son, Cal Relates a Fable, Cal Gathers the Manna, Fog-Bound, The Obligation of a Gentleman, Fight or Fair Play, Why Larry Was Ready for Battle, Aboard the Cutter, Tom's Scouting Scheme, Tom Discovers Things, Tom and the Man With the Game Leg, The Lame Man's Confession, A Signal of Distress, An Unexpected Interruption, The Hermit of Quasi, Rudolf Dunbar's Account of Himself, Tom Finds Things, Dunbar Talks and Sleeps, Dunbar's Strange Behavior, A Rainy Day With Dunbar, A Great Catastrophe, Marooned at Quasi, Again Tom Finds Something, What the Earth Gave Up, Tom's Final 'Find'.

What Happened at Quasi: The Story of a Carolina Cruise

It was hot in Charleston-intensely hot-with not a breath of air in motion anywhere. The glossy leaves of the magnolia trees in the grounds that surrounded the Rutledge house drooped despairingly in the withering, scorching, blistering sunlight of a summer afternoon in the year 1886. The cocker spaniel in the courtyard panted with tongue out, between the dips he took at brief intervals in the water-vat provided for his use. A glance down King Street showed no living creature, man or beast, astir in Charleston's busiest thoroughfare.

In the upper verandah of the Rutledge mansion, four boys, as lightly dressed as propriety permitted, were doing their best to keep endurably cool and three of them were succeeding. The fourth was making a dismal failure of the attempt. He was Richard Wentworth of Boston, and he naturally knew little of the arts by which the people of hot climates manage to endure torrid weather with tolerable comfort and satisfaction. He kept his blood excited by the exertion of violently fanning himself. While the others sat perfectly still in bamboo chairs, or lay motionless on joggling boards, Dick Wentworth was constantly stirring about in search of a cooler place which he did not find.

Presently he went for the fourth or fifth time to the end of the porch, where he could see a part of the street by peering through the great green jalousies or slatted shutters that barred out the fierce sunlight.

"What do you do that for, Dick?" asked Lawrence Rutledge in a languid tone and without lifting his head from the head-rest of the joggling board.

"What do I do what for?" asked Dick in return.

"Why run to the end of the verandah every five minutes? What do you do it for? Don't you know it's hot? Don't you realize that violent exertion like that is unfit for weather like this? Why, I regard unnecessary winking as exercise altogether too strenuous at such a time, and so I don't open my eyes except in little slits, and I do even that only when I must. You see, I'm doing my best to keep cool, while you are stirring about all the time and fretting and fuming in a way that would set a kettle boiling. Why do you do it?"

"Oh, I'm only observing, in a strange land," answered Dick, sinking into a wicker chair. "I'll be quiet, now that I have found out the facts."

"What are they, Dick?" asked Tom Garnett, otherwise known to his companions as "the Virginia delegation," he being the only Virginian in the group. "What have you found out?"

"Only that the cobblestones, with which the street out there is paved, have been vulcanized, just as dentists treat rubber mouth plates. Otherwise they would melt."

"I'd laugh at that joke, Dick, if I dared risk the exertion," drawled Calhoun Rutledge, the fourth boy in the group, and Lawrence Rutledge's twin brother. "Ah, there it comes!" he exclaimed, rolling off his joggling board and busying himself with turning the broad slats of the jalousies so as to admit the cool sea breeze that had set in with the turning of the tide.

Lawrence-or "Larry"-Rutledge did the same, and Tom Garnett slid out of his bamboo chair, stretched himself and exclaimed:

Dick Wentworth sat still, not realizing the sudden change until a stiff breeze streaming in through the blinds blew straight into his face, bearing with it a delicious odor from the cape jessamines that grew thickly about the house. Then he rose and hurried to an open lattice, quite as if he had expected to discover there some huge bellows or some gigantic electric fan stirring the air into rapid motion.

"What has happened?" he asked in aston 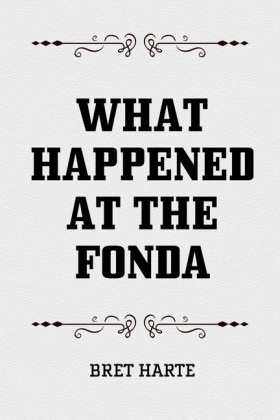 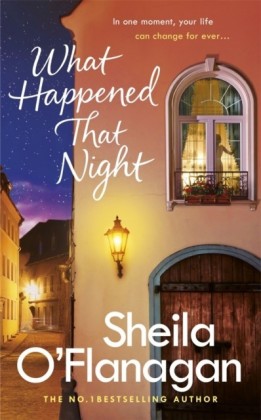 What Happened That Night
O'Flanagan, Sheila
3,99 € 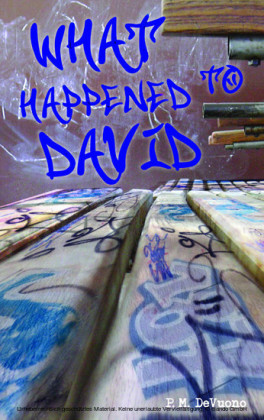 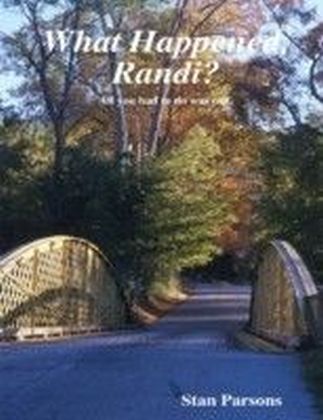 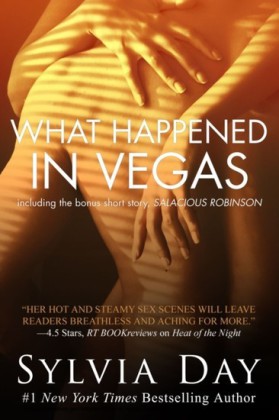 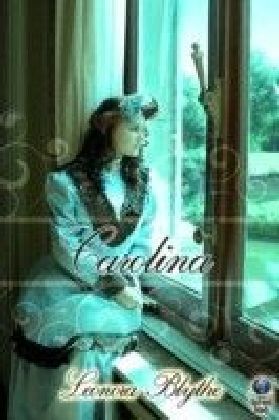