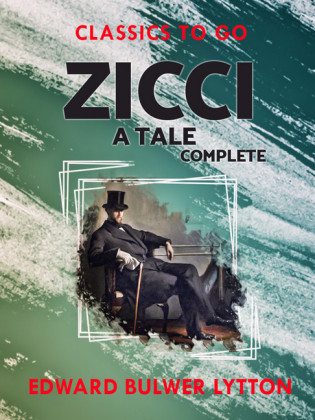 Excerpt: In the gardens at Naples, one summer evening in the last century, some four or five gentlemen were seated under a tree drinking their sherbet and listening, in the intervals of conversation, to the music which enlivened that gay and favorite resort of an indolent population. One of this little party was a young Englishman who had been the life of the whole group, but who for the last few moments had sunk into a gloomy and abstracted revery. One of his countrymen observed this sudden gloom, and tapping him on the back, said, "Glyndon, why, what ails you? Are you ill? You have grown quite pale; you tremble: is it a sudden chill? You had better go home; these Italian nights are often dangerous to our English constitutions."

Clarence Glyndon was a young man of small but independent fortune. He had, early in life, evinced considerable promise in the art of painting, and rather from enthusiasm than the want of a profession, he had resolved to devote himself to a career which in England has been seldom entered upon by persons who can live on their own means. Without being a poet, Glyndon had also manifested a graceful faculty for verse, which had contributed to win his entry into society above his birth. Spoiled and flattered from his youth upward, his natural talents were in some measure relaxed by indolence and that worldly and selfish habit of thought which frivolous companionship often engenders, and which is withering alike to stern virtue and high genius. The luxuriance of his fancy was unabated; but the affections, which are the life of fancy, had grown languid and inactive. His youth, his vanity, and a restless daring and thirst of adventure had from time to time involved him in dangers and dilemmas, out of which, of late, he had always extricated himself with the ingenious felicity of a clever head and cool heart. He had left England for Rome with the avowed purpose and sincere resolution of studying the divine masterpieces of art; but pleasure had soon allured him from ambition, and he quitted the gloomy palaces of Rome for the gay shores and animated revelries of Naples. Here he had fallen in love-deeply in love, as he said and thought-with a young person celebrated at Naples, Isabel di Pisani. She was the only daughter of an Italian by an English mother. The father had known better days; in his prosperity he had travelled, and won in England the affections of a lady of some fortune. He had been induced to speculate; he lost his all; he settled at Naples, and taught languages and music. His wife died when Isabel, christened from her mother, was ten years old. At sixteen she came out on the stage; two years afterwards her father departed this life, and Isabel was an orphan.

Glyndon, a man of pleasure and a regular attendant at the theatre, had remarked the young actress behind the scenes; he fell in love with her, and he told her so. The girl listened to him, perhaps from vanity, perhaps from ambition, perhaps from coquetry; she listened, and allowed but few stolen interviews, in which she permitted no favor to the Englishman it was one reason why he loved her so much.

The day following that on which our story opens, Glyndon was riding alone by the shores of the Neapolitan sea, on the other side of the Cavern of Pausilippo. It was past noon; the sun had lost its early fervor, and a cool breeze sprang voluptuously from the sparkling sea. Bending over a fragment of stone near the roadside, he perceived the form of a man; and when he approached he recognized Zicci.

The Englishman saluted him courteously. "Have you discovered some antique?" said he, with a smile; "they are as common as pebbles on this road."

"No," replied Zicci; "it was but one of those antiques that have their date, indeed, from the beginning of the world, but which Nature eternally withers and renews." So saying, he showed Glyndon a small herb with a pale blue flower, and then placed it carefully in his bosom.

"You are an herbalist?"

"To those who understand it, doubtless. But," continued Zicci, looking up with a slight and cold smile, "why do you linger on your way to converse with me on matters in which you neither have knowledge nor desire to obtain it? I read your heart, young Englishman: your curiosity is excited; you wish to know me, and not this humble herb. Pass on; your desire never can be satisfied."

"You have not the politeness of your countrymen," said Glyndon, somewhat discomposed. "Suppose I were desirous to cultivate your acquaintance, why should you reject my advances?"

"I reject no man's advances," answe 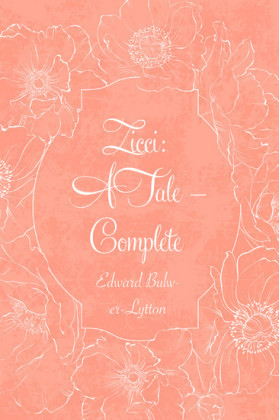 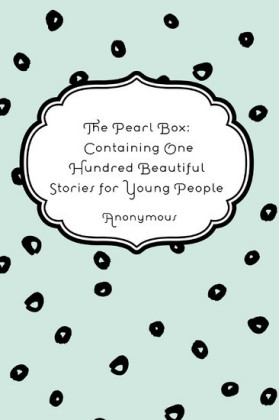 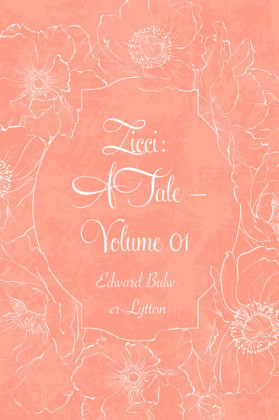 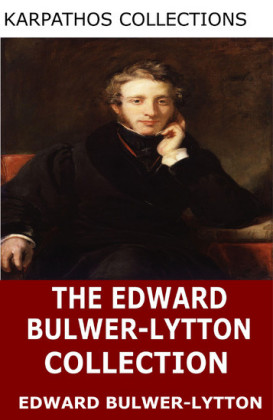 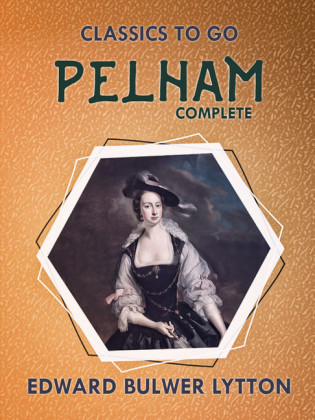 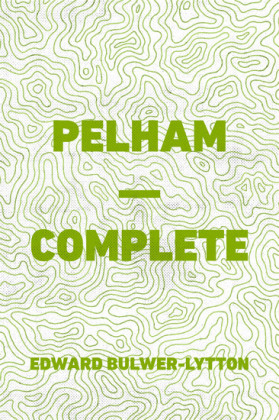