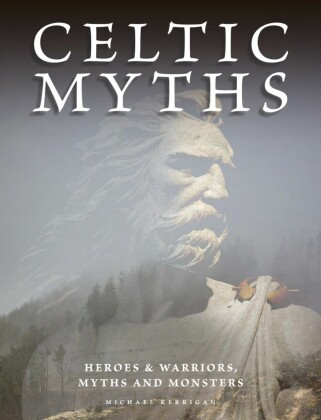 From around 750BC to 12BC, the Celts were the most powerful people in central and northern Europe. With the expansion of the Roman Empire and the later Christianization of these lands, they were pushed to the fringes of north-western Spain, France and the British Isles. But there the mythology of these peoples held strong. The tales from Celtic myth were noted down and also absorbed into other cultures. From Roman and Christian scribes we know of characters like Morrigan the shape-shifting queen, who could change herself from a crow to a wolf, Cu Chulainn, who, mortally wounded in battle, tied himself with his own intestines to a rock so that he'd die standing up, and the Cauldron of Bran, which could restore life. Other than being fascinating in their own right, Celtic legends are of interest for the influence they had over subsequent mythologies. The story of the Holy Grail first appears in medieval romances but its antecedents can be found in the Celtic tale, the Mabinogion. Illustrated with more than 180 colour and black-and-white artworks and photographs and maps, Celtic Legends is an expertly written account of the mythological tales that both fascinate us and influence other writings.

The monastery of Clonmacnoise (Cluain Mhic Nóis in Irish, meaning "Meadow of the Sons of Nós") was founded in 544. Celtic art was to become inextricably associated with Christian symbolism - but the early Celts followed a very different creed.
1

Classical commentators were struck by the centrality of "religious observance" in Celtic life; at the same time they struggled to understand a creed without written scriptures, graven images or constructed shrines.

A mantle of mist shut out the sky above; below, a buffeting wind picked up great squalls of rain and scourged the slopes, their green, scabby grass, their tawny bracken bending to the blast. To the frightened wayfarers watching from the ridge, the hillside seemed quite bleak enough but further down a dismal prospect gave way to one of grotesque revulsion and fear. Covering the valley bottom, curving over like the carapace of a vast and squirming beetle, glossy black shapes jostled and crowded in a hectic throng. A mob of ravens, they draped the ground in deathly black, but, as they frantically pushed and pecked, the viewer caught glimpses of grey, white, gold, bronze and red between their writhing forms. Only by gradual degrees did it become clear to the dismayed onlookers that this gruesome kaleidoscope of colour represented what had been a battlefield. That mass of mangled mail, of pallid flesh, of gaping wounds, of contorted limbs, was all that remained of the youth of Ulster, cruelly slain.

As for the flapping, croaking, clawing birds climbing over one another in their greed for the broken bodies beneath, there was never any doubt in the viewers' minds of what they were. The raven was the emblem (for the want of a better word) of the Morrigan, the war goddess - although it represented her in a way that went well beyond religious symbolism or poetic metaphor. The relation encompassed both those things, though, for the Morrigan was at once a bird and a woman; an imaginative principle and a violent, destructive force. (And, at the same time, a creative one - for death had its place in the cycle of life; dead carrion became living, breeding flesh in the body of the raven, so the Morrigan was also a powerful goddess of fertility and enduring life.) Simultaneously unique and manifold, she could be a single raven tracking its solitary way across the sky above a raging battlefield, a bird of the ultimate ill omen, or - as here - a flock of flesh-eating, bone-stripping scavengers. Numbers don't seem to have signified too much to a cheerfully polytheistic pagan tradition: in some accounts the Morrigan is the Morrigna, a trio (a trinity, even) of bloodthirsty, shape-shifting sisters. Badb, Macha and Nemain too are typically represented as ravens or as carrion crows; again, their names vary according to different local traditions.

The Romans didn't begin to understand the druids' religious practices, but they feared their influence over the Celtic Gauls.
Pagan Paradoxes

"The whole nation of the Gauls is greatly devoted to religious observances," Julius Caesar noted - but these observances didn't necessarily have much to do with those of Rome or, still less, our own. Many people in the present day make claims to have espoused a "Celtic" spirituality: the reality is that the day-to-day workings of Celtic religion remain obscure. The multifaceted Morrigan is a case in point: words like "goddess" or "deity" barely begin to do her justice, so complex and so elusive is her essential nature. And she was only one of many scores or even hundreds of other deities, many of whom remain embodied in enduring myths. Hence the importance of the druids or priests who not only knew which gods to placate and by what sacrifices, but when to plant and harvest, and when to hunt. They also had a more social function as doctors, advisors and judges in di 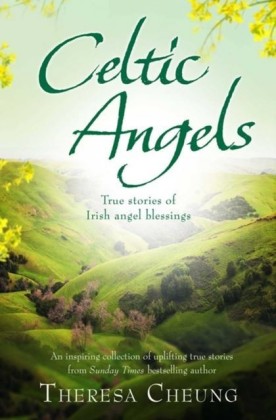 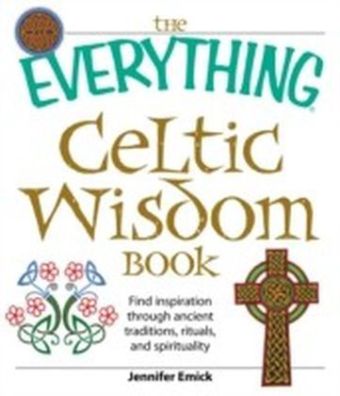 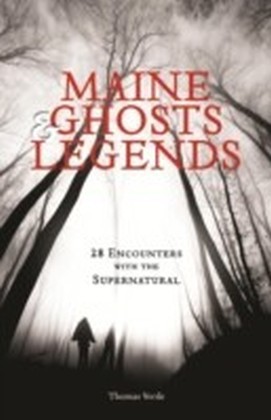 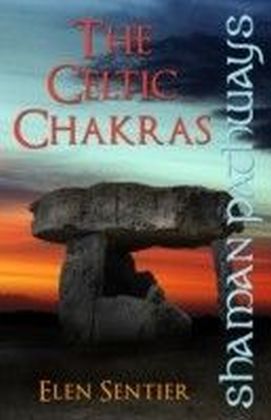 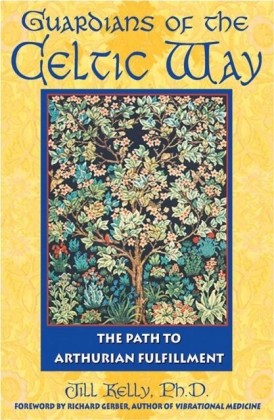 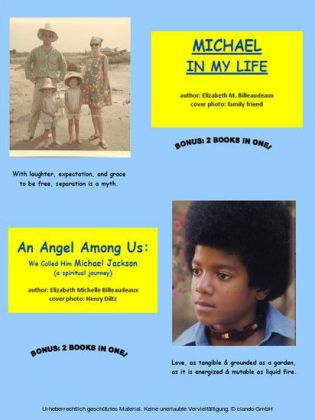