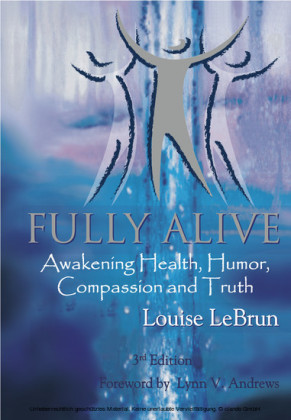 Fully Alive: Awakening Health, Humor, Compassion and Truth - 3rd Edition - offers a unique, potent and effective new way of looking at ourselves, our world and how to make a difference for both. A compelling, provocative and original thinker, Louise LeBrun helps us understand how we got to be who we are, how to access the innate intelligence that can profoundly transform our lives and our world, and motivates us to do both. Introducing a WEL-Systems perspective, Fully Alive prods us to awaken from the deep coma of cultural conditioning and habituated thought that we might actually change our lives rather than just talk about it! Provocative, compelling, direct and clear, Fully Alive side-steps the spirituality conversation and takes you directly to that place inside where spirituality lives. From there, the rest is easy.

My journey has been a long one. Along the way, there have been many challenges, not the least of which were multiple 'addictions' including alcohol abuse, eating disorders and work obsession, and a nervous breakdown. There were times when I doubted that I would make it and others when I wasn't sure I wanted to. Yet it has all brought me to who I have become today. This book is my act of courage. It will stand forever as a reminder to me of the power of trusting myself; of moving away from what's 'right' and moving into what's right for me.

Like many of you, I was well-educated, well-read and well-informed. I said the right things and spent time with the right people. I was nobody's fool: intelligent, articulate, quick-witted, determined, committed and hard-driving, I was a paragon of the virtue that was the feminist era. My bedside companions were the Harvard Business Review, the Economist and Fortune Magazine. Not a day/week/month went by that I did not voraciously read, from cover to cover, the advice offered and then seek out with a vengeance the books and articles referenced, for further development.

And yet even with all that information - all that analysis, logic and rigorous intellectual pursuit; all those facts and case studies and how-to's - about work and life, mine fell apart. Like Humpty Dumpty, putting the pieces back together again became not only an impossible task but one which I desperately avoided by continuing to be ill for close to five months. As long as I stayed sick, I did not have to return to my barren, rigid and lifeless existence. I did not like who I had become.

All along the path of my own development, I sought to find the answers: from parents, teachers, bosses, books, audio products, courses, coaches, therapists, systems, etc. And all along that path, the recommended answers proved to be a betrayal of my own truth, my own creativity and my own intuitive awareness. As I persisted in embracing what others thought I should, my body screamed its objections and flaunted its defiance. It almost cost me my life.

Change perception and everything else changes all by itself: the things we are willing to do and those we are not willing to do; the places we go; the people we spend time with; the words that come out of our mouths; the systems we support; the very world in which we live and call, with such great certainty, "reality". There was a time when the idea that the world was flat was not an opinion, it was 'fact' and 'true' and 'real'. We now know that the idea that the world was flat was a perception. Until that perception changed, people did not venture forth. Once that perception changed, the world expanded: ships sailed, commerce exploded, cultures migrated. The world was no longer the same or ever capable of being the same again, given what we now perceived and 'knew'. And all of this was preceded by a simple shift in perspective which created the context within which the new order unfolded.

Change perception and everything else changes all by itself

Not only the choices we made but our very capacity for choosing , exploded. In the blink of an eye, reality as we had 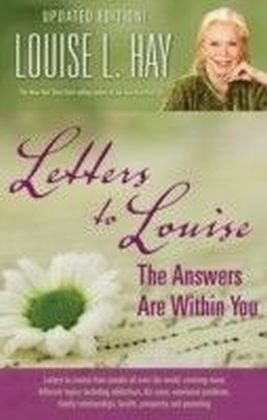 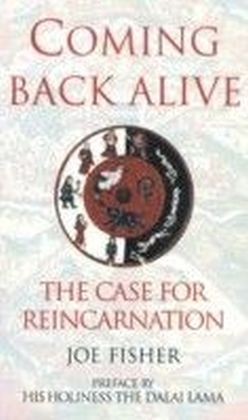 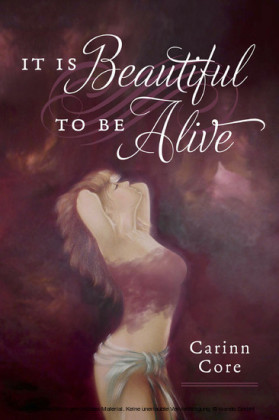 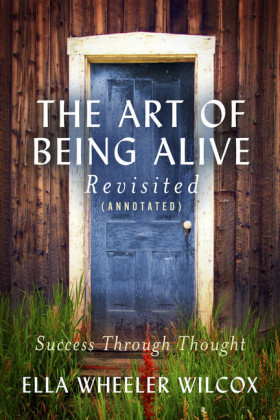 The Art of Being Alive - Revisited (Annotated)
Wilcox, Ella Wheeler
3,19 € 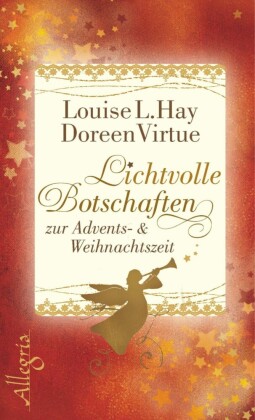 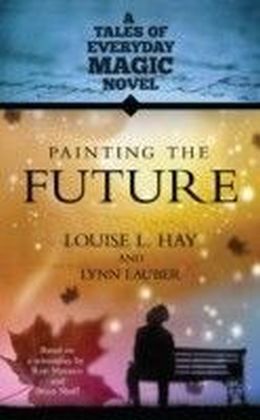