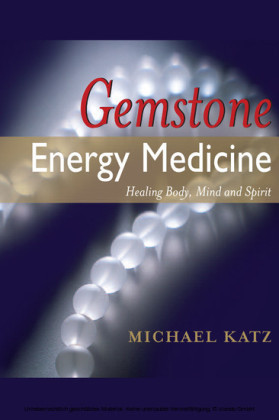 I am often asked by other physicians when I am lecturing what I think the future of medicine will be. In my personal opinion, energy medicine will certainly be a major constituent of the medicine of the future, although this sentiment is not original. Historically, as far back as 5000 years ago, healers have used various forms of energy in treating the ailments of society. Whether one refers to the use of energy in medicine as in five-dimensional scalar waves or the Far Eastern forms of energy healing using chi , the essense is the same. If one considers using the mathematical formulas Einstein developed, which show that time and space are relative, and we accept the theory of relativity, which essentially states that as we travel at the speed of light, time slows down, then it is no longer a leap to extrapolate the resulting increase in longevity and health if one can generate the appropriate types of energy fields.

The subject of using various forms of energy in healing and possibly in prolonging life fascinated me from the start. I first read Vibrational Medicine , by Richard Gerber, M.D., while I was still in medical school and then read The Body Electric , by Robert O. Becker, M.D., as I started my residency in general surgery. The book you now hold, Gemstone Energy Medicine: Healing Body, Mind and Spirit , by Michael Katz, is fascinating and intriguing because it brings within the reach of each individual a method by which he or she can not only learn how to harness but actually generate the appropriate type of energy fields needed or desired by the person or healthcare provider. It allows the means by which to attain this previously difficult and intangible goal and brings it within the reach of the individual.

Research indicates that specific fields of energy enhance the immune system, evidenced by increased DNA synthesis in lymphocytes. Already, the evidence exists that trans-membrane potential is substantially increased by using "field technology" instead of direct electrical induction. Recently, a mobius strip, blind loop induced scalar wave generated by a band worn on the wrist has generated scientific research into the biological effects of this new type of non-Hertzian electromagnetic energy. These findings lend support to the theory of the life-enhancing properties provided by various methods of potentiating energy. 1

The neutralization of many of the harmful electromagnetic frequencies generated in our modern society alone is enough to warrant further research into any device that indicates the ability or potential to protect the biological system. Patients have reported many benefits during and after their experiences of using various forms of energy healing, including having an increased sense of well-being, more energy, better sleep, and improved pain control. Acupuncture, in fact, is nothing more than enhancing and opening up energy channels that have been blocked or, in other cases, blocking certain energy channels along specific meridians to achieve a desired effect. Plants exposed to specific types of energy fields have also been noted to grow faster than they do in other parts of the building that lack the field exposure.

Although numerous studies indicate the biological significance of linear, transverse, electromagnetic, and acoustic waves, relatively little is known about the role of nonlinear, non-Hertzian, naturally occuring resonance energy (or what I have coined "NOR energy") waves in biological systems. The conclusion has been that certain types of energy are more biologically active than traditional electromagnetic fields. The function of non-Hertzian energy is more than likely to be significant, since quantum mechanical analysis of biological processes has revealed that biological systems are of a nonlinear nature. With the additional possibility of energy being programmable as a 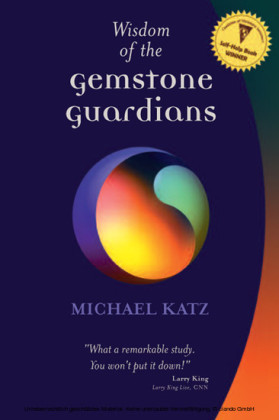 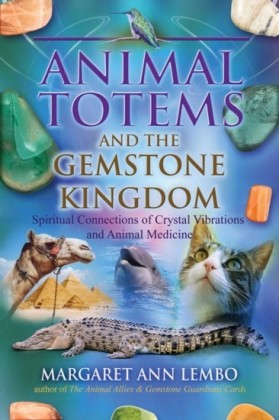 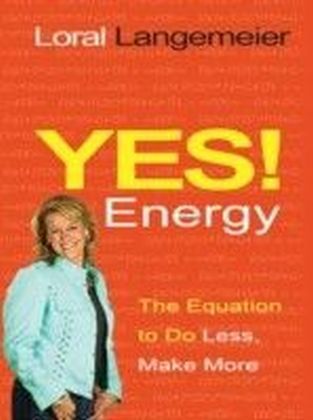 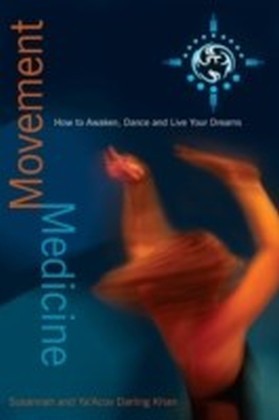 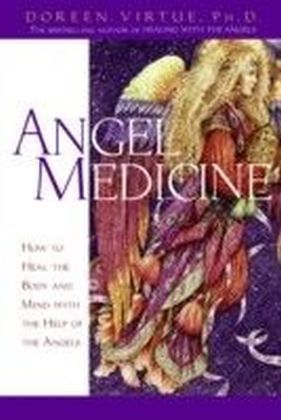 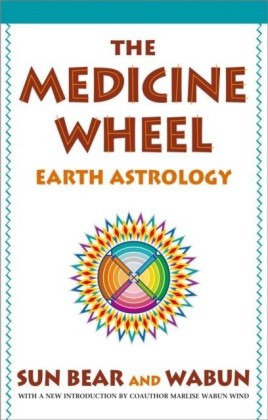